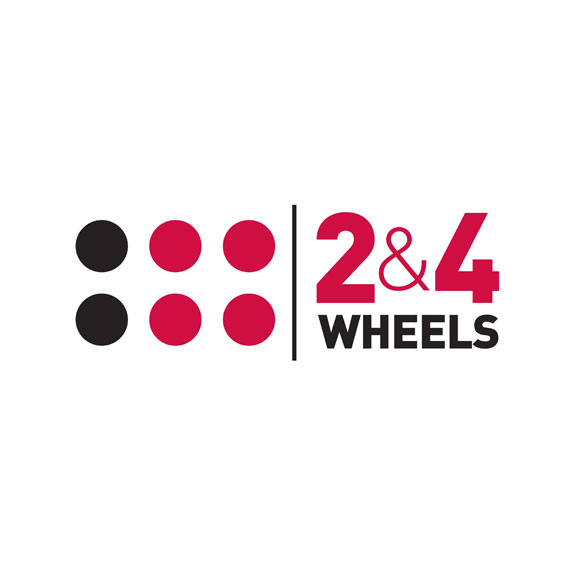 2 & 4 Wheels is delighted to once again, be associated with the Metzeler Ulster Grand Prix. This prestigious event on the Northern Ireland motorsport calendar marks the culmination of much hard work and planning on the part of the organisers.

The Company has been in existence for 12 years and as its name suggests, represents the four governing bodies of regulated motorsport in Northern Ireland; bringing together the disciplines of road racing, short circuit racing, karting, motocross, stage rallies and trials to name but a few of the 17 regulated motorsport disciplines in the province.

The focus for 2 & 4 Wheels are to represent, advise and support its members on a range of issue which include; safeguarding its young members, ensuring equality of opportunity for all, disability awareness and ensuring compliance with anti-doping requirements.

The Company also works closely with government in the development of changes to road closing legislation. Following intensive work, the legislation was amended in 2013 to allow much needed flexibility for road race promoters, such as the Metzeler Ulster Grand Prix, to adapt race schedules in the face of adverse weather conditions which previously would have resulted in cancellation of events. Whilst this represents a significant success, 2 & 4 does not rest on its laurels and currently is in further negotiation with government departments to increase the number of occasions when public roads may be temporarily closed for motorsport events in Northern Ireland.

Since its creation, the company has secured funding of over £2.6 million from Sport Northern and its government department, the Department of Culture, Arts and Leisure. This funding has been invested in a wide range of regulated motorsport activities in NI with a particular emphasis on enhancing safety at events. This includes over £156,000 specifically invested in the Ulster Grand Prix where the infrastructure of the course was significantly enhanced and safety equipment purchased.

2 & 4 Wheels looks forward to an exciting race week for the Metzeler Ulster Grand Prix and wishes all competitors, spectators and organisers and safe and successful event.