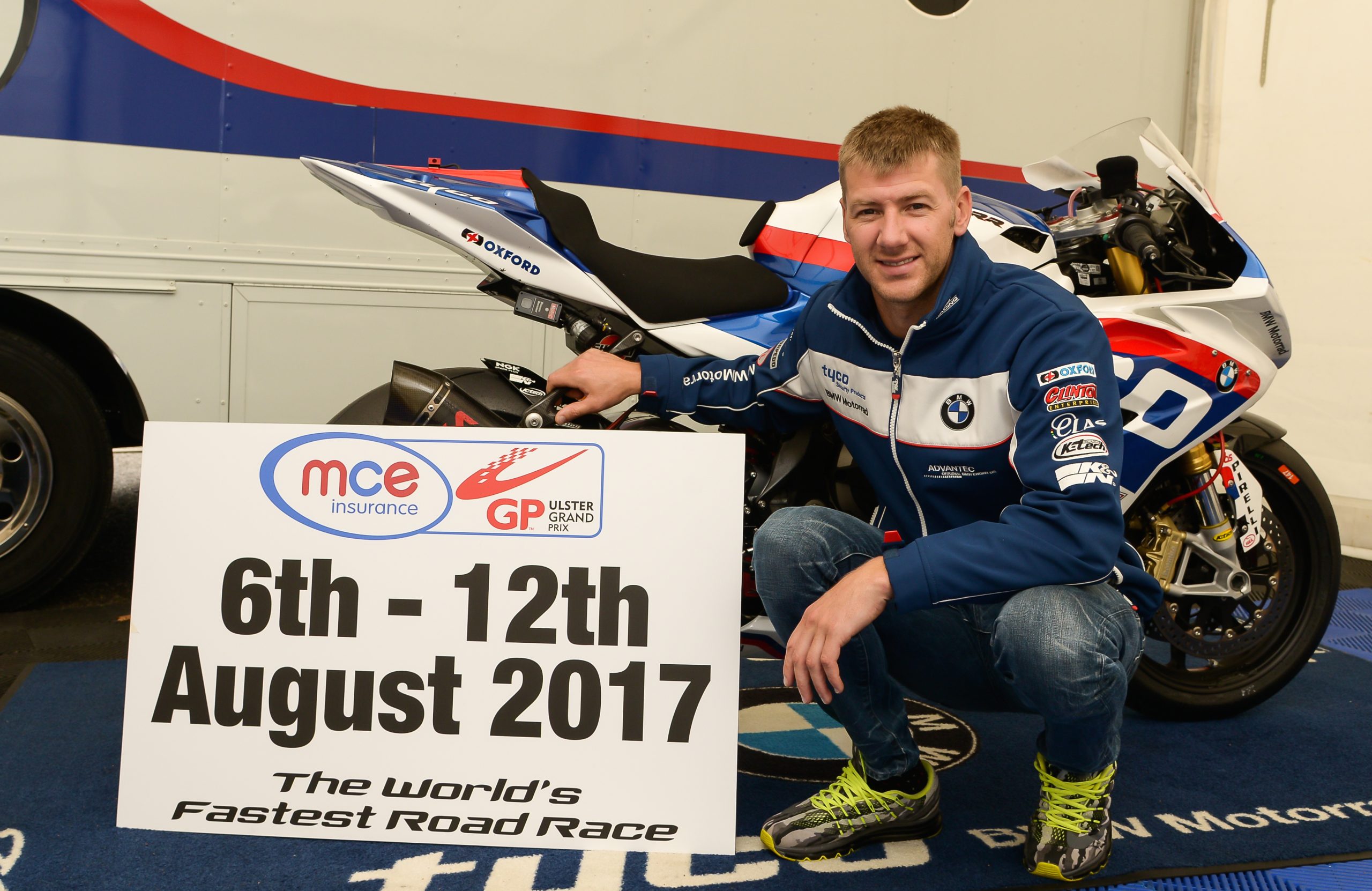 Fresh from a spectacular week of racing at the 2016 event, the Dundrod & District Motorcycle Club has announced that Bike Week at the 2017 MCE Insurance Ulster Grand Prix will take place from the 6th – 12th August.

The 2016 meeting was hailed as one of the most thrilling the sport has seen in recent years, with close racing between the world’s top road racers culminating in four wins for Tyco BMW racer Ian Hutchinson, who also broke the record for the fastest lap with a whopping 134.087mph on the final lap of the second superbike race.

Clerk of the Course at the MCE Ulster Grand Prix, Noel Johnston said: “I’m glad to be able to announce next year’s dates earlier than ever before, after confirming with the MCE British Superbike Championship that there would be no clash. With some of road racing’s top competitors also taking part in that championship, it’s important to avoid any scheduling clashes.

“The feedback we’ve received on the 2016 event has been phenomenal. The die-hard fans got to see some of the most spectacular racing I’ve ever seen in my tenure as clerk of the course, and we had a lot of spectators this year that were new to the sport who I think we’ll see again!

“It’s always a long winter for bike fans, but rest assured that while you’re missing the sport, we’ll be working hard behind the scenes to ensure another top class event where the best and brightest talent will once again line up on the grid at Dundrod to battle shoulder to shoulder from that sensational mass start,” he added.

The 2017 dates announced today are subject to formal agreement by the Motor Cycle Union of Ireland (MCUI) which will be confirmed at their upcoming inter centre conference.