Dominic teams up with Dafabet Devitt Racing in time for Dundrod 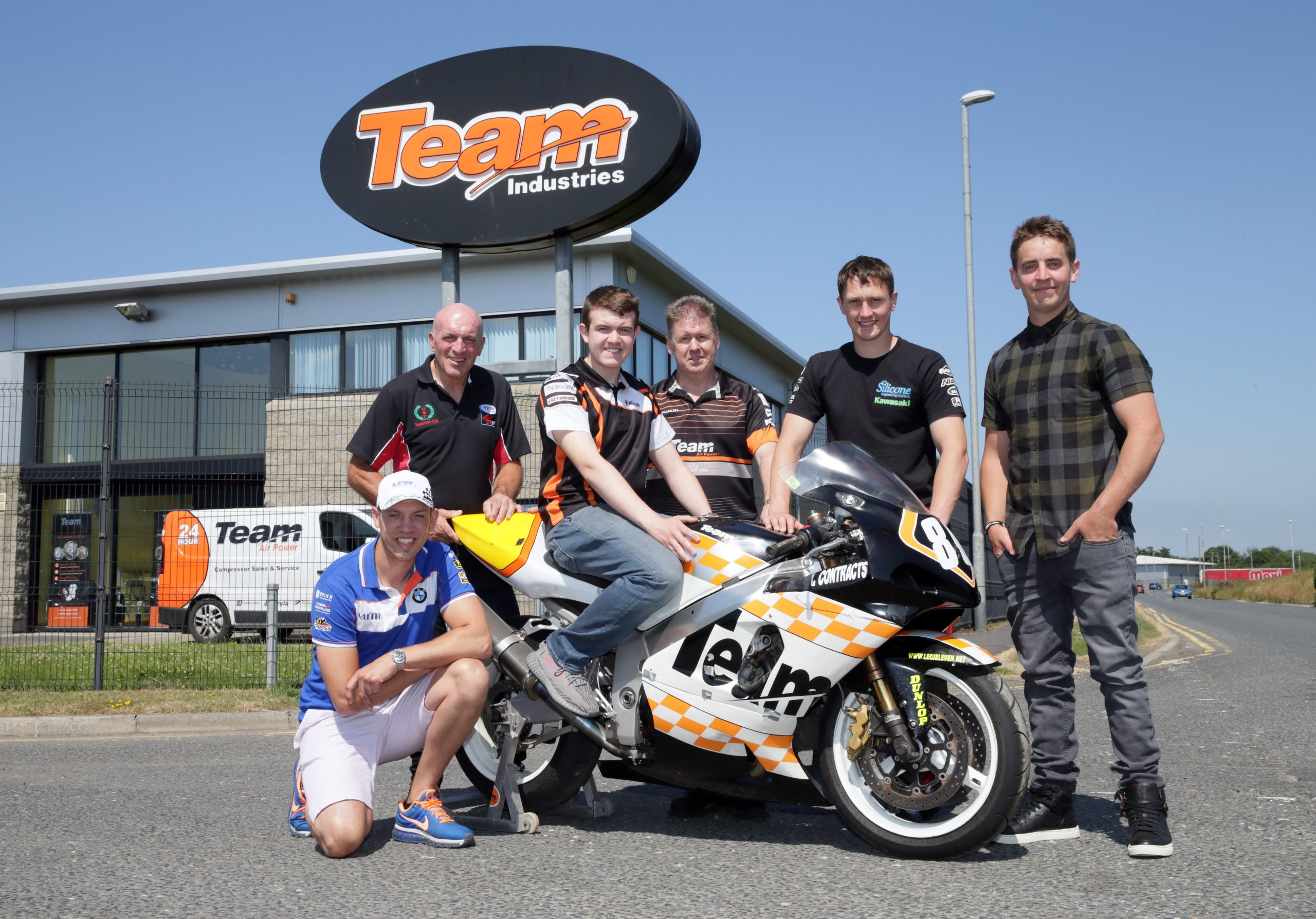 Newcastle rider Dominic Herbertson will be hoping for a big result at this year’s MCE Insurance Ulster Grand Prix as the 27 year-old is set to team up with the Dafabet Devitt Racing Team for the first time.

A favourite with the fans, Herbertson has made steady progress since making his debut at Dundrod in 2016, and this year has a major opportunity to break into the top 10 with Roy and Ben Constable’s outfit.

Alongside Paul Jordan, he’ll replace Ivan Lintin onboard a Kawasaki ZX-10R in the Superstock and Superbike classes, an offer Herbertson said he had mixed emotions about:

“Obviously the way the offer came about with Ivan’s unfortunate accident was difficult but it came with the blessing of Ivan and his family. With that in mind, to be asked to be his temporary replacement is a huge honour and an opportunity that I’m not taking for granted.”

Speaking as Team Air Power was confirmed as official sponsor of Saturday’s 600 Supersport race at the 2018 MCE Insurance Ulster Grand Prix, Herbertson also admitted that Dundrod is a difficult track to get to grips with.

“The circuit is so flowing by nature and, although it’s easy to learn, it’s hard to get right. You have to be pitch perfect. I can see why riders like Hickman and Harrison ride it so well. It’s definitely a road race but you need that short circuit knowledge to get it right.”

He’s also relishing his first chance to take on the stock Kawasaki:

“Lucky for me bikes are built upon the same fundamentals of two wheels, a throttle and a brake so it should be grand.

“The team has been outstanding from the word go and keen to stress this is a no pressure scenario, but obviously a team of it’s size means there’s a little bit of pressure. I have my own goals but would like to keep them to myself for the time being. That mean’s if I don’t achieve them it won’t be such a disappointment!”

Herbertson will also compete in the Supersport and Supertwin class under the WH Racing banner.

The MCE Insurance Ulster Grand Prix Bike Week runs from the 5th – 11th August 2018, with two days of international racing on Thursday 9th and Saturday 12th August. VIP trackside hospitality packages are available during both races and wristbands can be purchased at the Race Office. 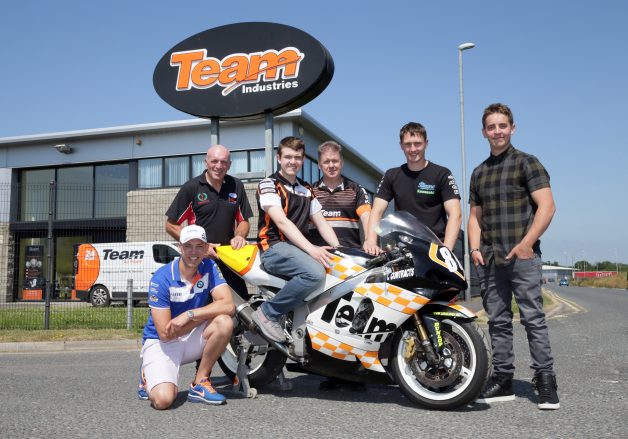 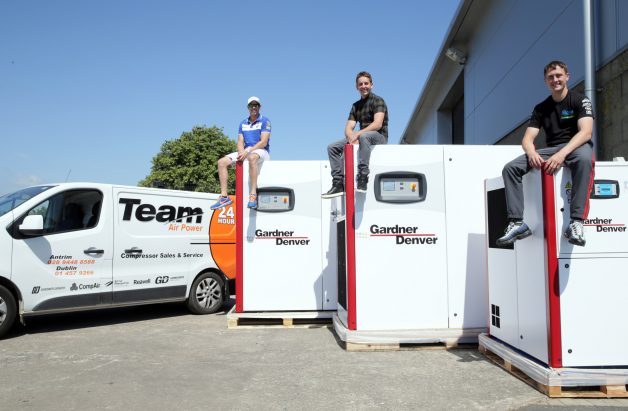