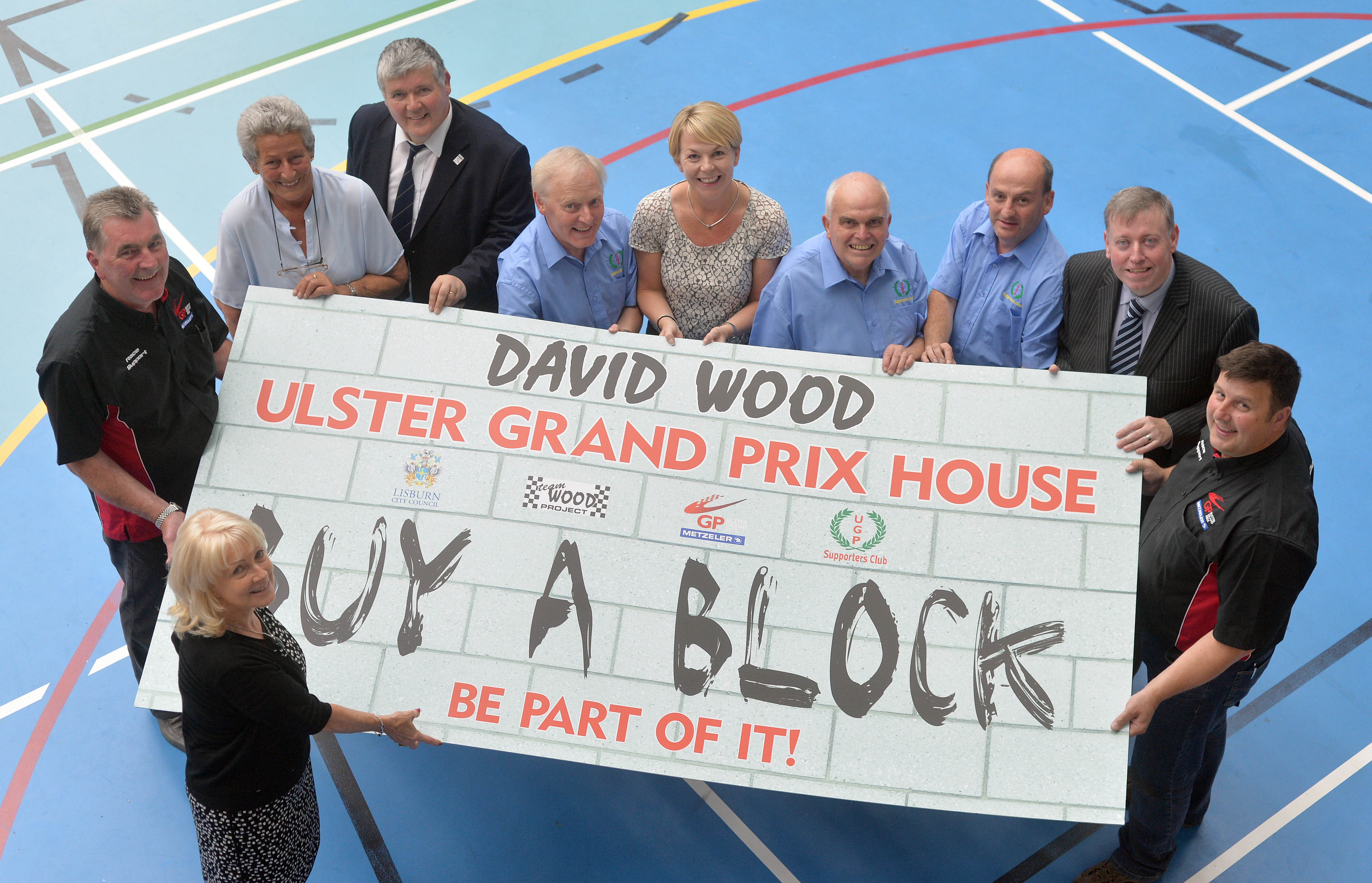 The Dundrod and District Motorcycle Club (DDMC) has recently announced that they have been granted planning permission to rebuild ‘Ulster Grand Prix House’ in the paddock at Dundrod.

Promoters of the Metzeler Ulster Grand Prix, DDMC, are working together with The David Wood Foundation, Lisburn City Council and the Ulster Grand Prix Supporters Club to fund the project, which will be completed in time for Bike Week 2014. President of the Dundrod and District Motorcycle Club, James Courtney said: “The original building was knocked down in the early 90s so we are delighted to announce that we are now in a position to rebuild Ulster Grand Prix House from the ground up.

I can also confirm that the new building will be named the David Wood Ulster Grand Prix House. Next year will mark the 10th anniversary of David’s death. He was a fantastic ambassador for the sport, both as a racer and a racing manager – his most famous rider being Joey Dunlop. He also brought a lot of major sponsors to road racing, and gave his time freely to nurture younger riders.

In memory of all David has done to help the sport, and as the David Wood Foundation is working to help fund the project, it is fitting that the building be named after him. We are indebted to the Foundation as well as Lisburn City Council and the Ulster Grand Prix Supporter’s Club for their support and would like to call on the wider road racing community to help out and be a part of this exciting new chapter for us, by participating in our ‘Buy a Block’ campaign.

Fans can buy a block for just £5 each, and everyone who donates to the project will be personally named on a plaque once the house is built,” he added.

To Buy A Block Via Paypal follow the inStructions below