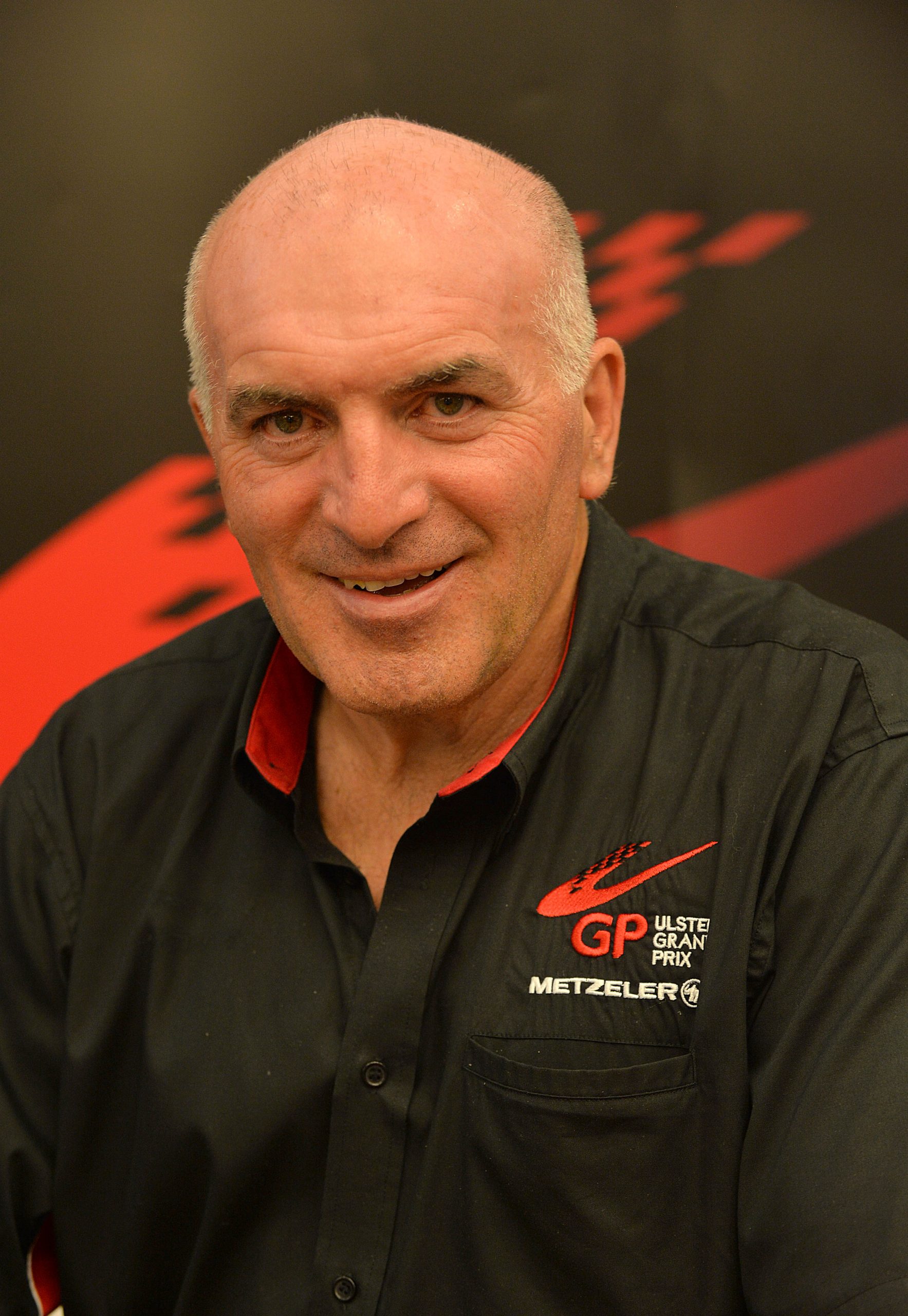 The countdown is well and truly on now as we are only a matter of weeks away from the Metzeler Ulster Grand Prix.

I have been inundated this past week by e-mails from excited fans from across the world that bought our early bird offer on the wristbands at the beginning of the year and the demand for hotels and B&Bs does seem on the increase. I have spoken to a few hotels that have been booked out for months now, so we must be doing something right.

Guy Martin’s preparations are going well after winning at the Southern 100, this appears to be his favourite time of year as he loves Billown, Armoy and the Dundrod circuits.

Record lap holder at Dundrod Bruce Anstey I would imagine will be in the mix in all classes, he might have lost his lap record at the TT, but he has no intention of relinquishing his Dundrod title when he rolls his Padgett machinery on to the grid.

Lee Johnston must nearly have served his apprenticeship at Dundrod and is more than capable of mixing it with the best of them, with some of the factory teams looking his signature in the near future. However as he stated at our launch he ain’t going anywhere as has made promises to his current sponsor. Now there is loyalty for you, in a sport that sometimes is dog eat dog and loyalty goes out the window.

Australian Davo Johnson makes a welcome return to Dundrod. He was the fastest newcomer in 2009 and nearly reached the 130 Club with a 129mph+ lap.

I have been trying to get John Ingram to Dundrod for a couple of years and am glad to say he will be making his debut in August, another star of BSB making the transition to the roads.