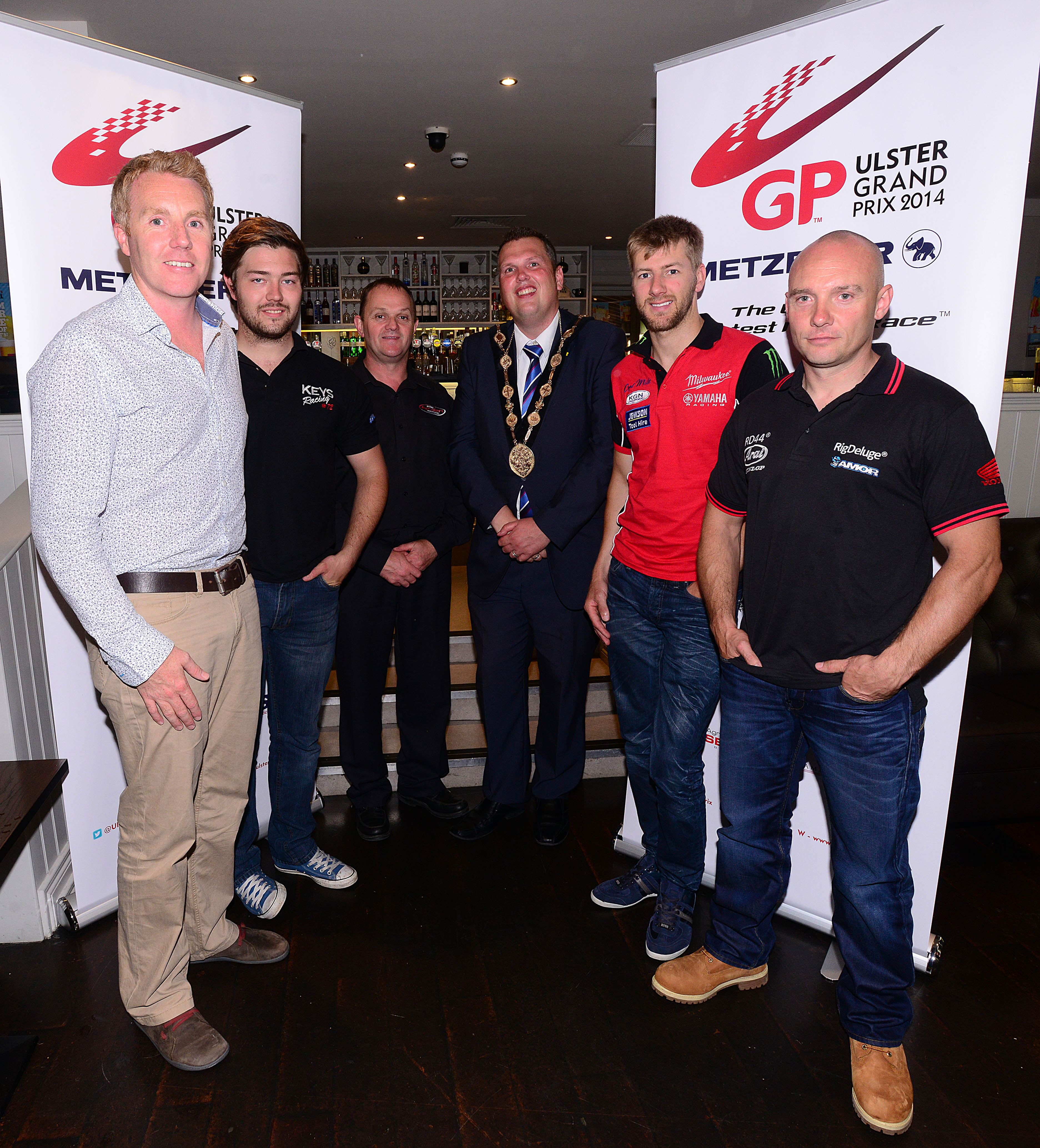 Owners of The Wallace Gastro Pub and Restaurant in Lisburn, Fortuna Inns have confirmed a new partnership with the World’s Fastest Road Race, the Metzeler Ulster Grand Prix.

Fortuna Inns, whose eight-strong portfolio of bars and restaurants includes Gowdy’s Of Down Royal, The Swift in Carrickfergus and The Fly in Belfast as well as The Wallace, have secured exclusive rights to all hospitality and alcohol service throughout Bike Week. Philip Patterson, Director at Fortuna Inns said: “We are excited and proud to support such a high profile sporting event that is happening right on the doorstep of one of our newest and most stylish bar and restaurant, The Wallace. “It’s a terrific spectacle that brings in thousands of people from across the world to spend a week in the greater Lisburn area, which is of course great news for local businesses like ourselves. We got a taster of what’s in store for the 2014 UGP at a special event for sponsors and fans at The Wallace recently, with insights from road racing legend Philip McCallen as well as current stars Keith Amor and Ian Hutchinson and it looks set to be better than ever. We’re looking forward to being a part of it, and hope to see plenty of local people in the marquee for quality food, drink and craic during Bike Week,” he added.

Noel Johnston, Clerk of the Course at the Metzeler Ulster Grand Prix said: “We’ve got some fantastic partners on board this year, and already begun to enjoy a good relationship with the team at Fortuna Inns with a couple of special events to promote the Metzeler Ulster Grand Prix. They have offered us fantastic hospitality thus far and I’m confident they will deliver a first class service to bike fans in the marquee throughout Bike Week.”