Metzeler announce their strongest ever road racing line-up this week 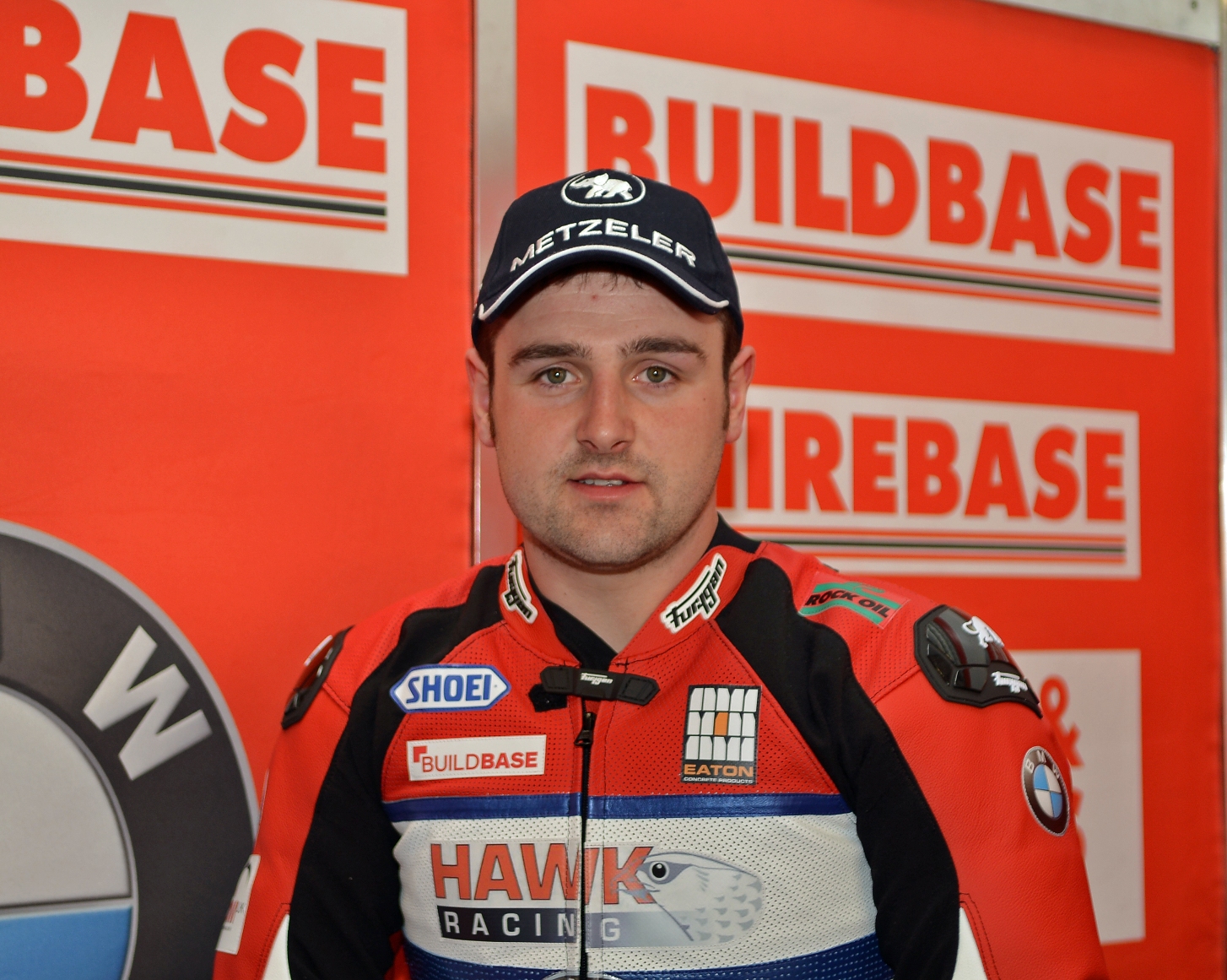 Metzeler announce their strongest ever road racing line-up this week with Michael and William Dunlop joining Guy Martin, Gary Johnson and Dean Harrison to battle ‘between the hedges’ for the brand at the World’s Fastest Road Race, the Ulster Grand Prix!

After extensively testing the new range of Metzeler tyres, Michael Dunlop made the important decision to join the German brand for the 2014 season. It also mirrored his choice of machinery for this year when he signed for the all new BMW Motorrad Motorsport team, with support all the way from the factory in Bavaria.

Similarly, Michael’s brother and keen racing rival William will be Metzeler equipped, alongside his enigmatic Tyco Suzuki team-mate for this year, Guy Martin. Guy has great experience with the tyres winning a fantastic trio of races at last year’s Ulster Grand Prix. Two other key riders will be the always competitive Gary Johnson and Dean Harrison who has really proved his road racing credentials in the last 12 months.

To back up this all star cast of riders Metzeler will have a new presence in the paddock with a brand new truck and service arrangement to support riders of all abilities.

With several top riders already competing in the British Superbike Championship, riding standards are higher than ever and so Metzeler and its supported teams look with excitement to the first ‘real road race’ challenge, the North West 200, before the TT and Ulster Grand Prix! 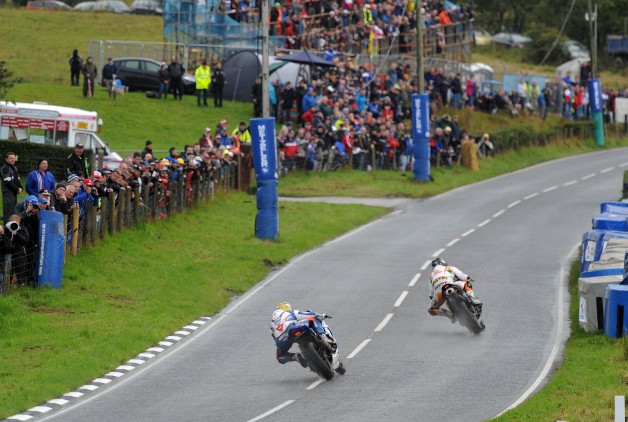