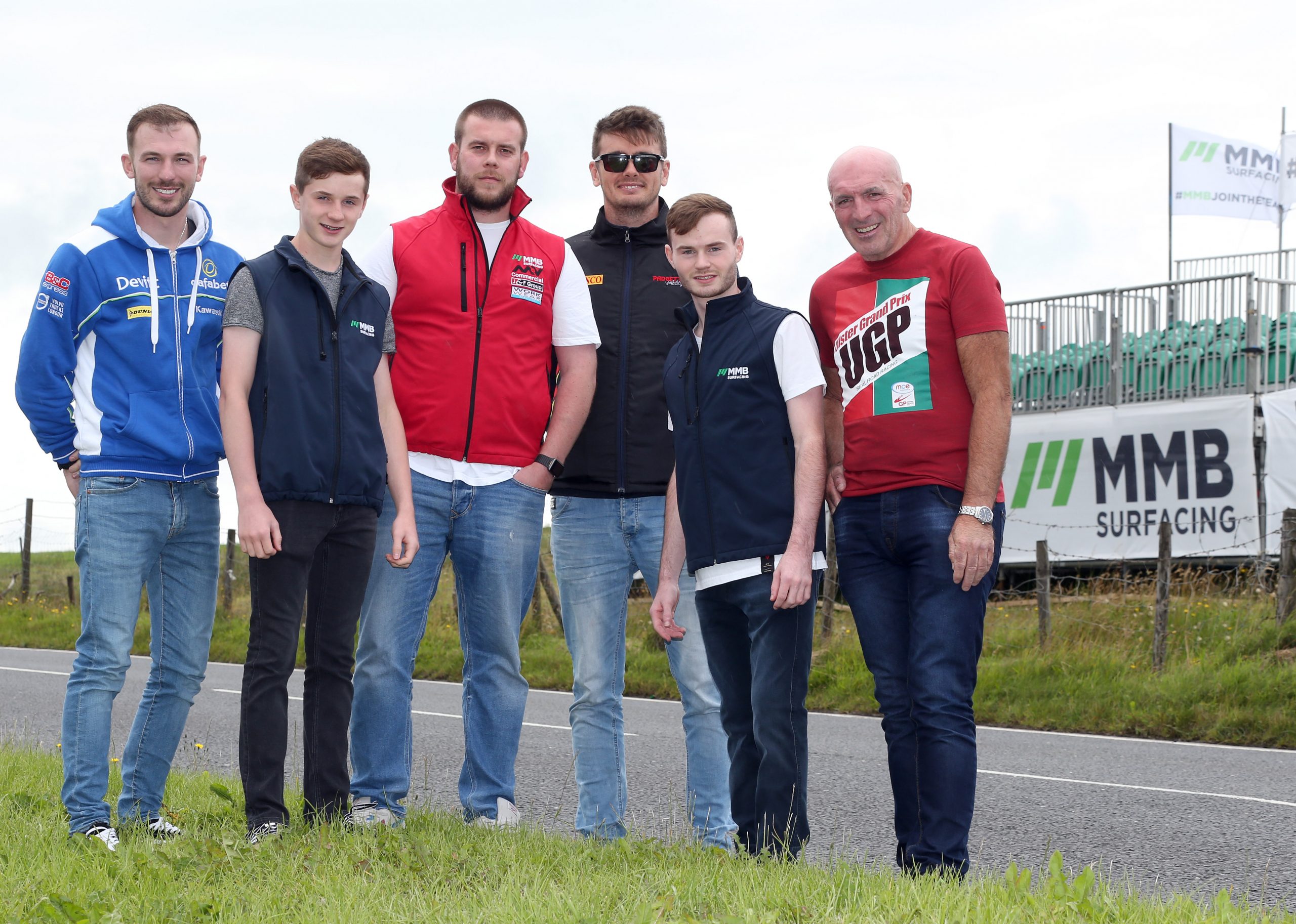 MMB Surfacing are proud to support the 2019 fonacab Ulster Grand Prix and sponsor the event’s second Superbike race on Saturday.

Based in Randalstown, Co. Antrim, MMB Surfacing are the largest supplier of specialist asphalt machinery and expert asphalt paving labour.

The family run business constantly strive to provide the solution to all their clients’ needs. 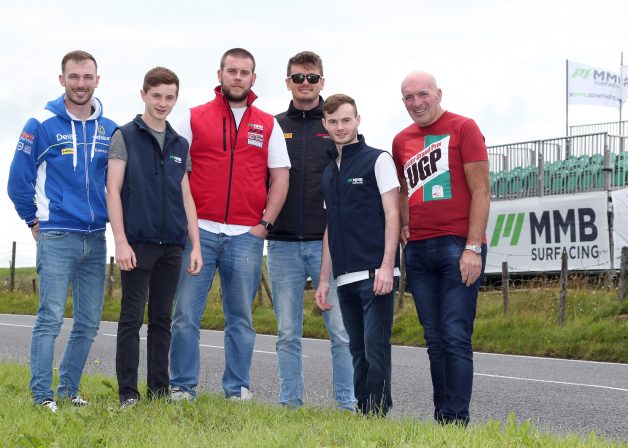