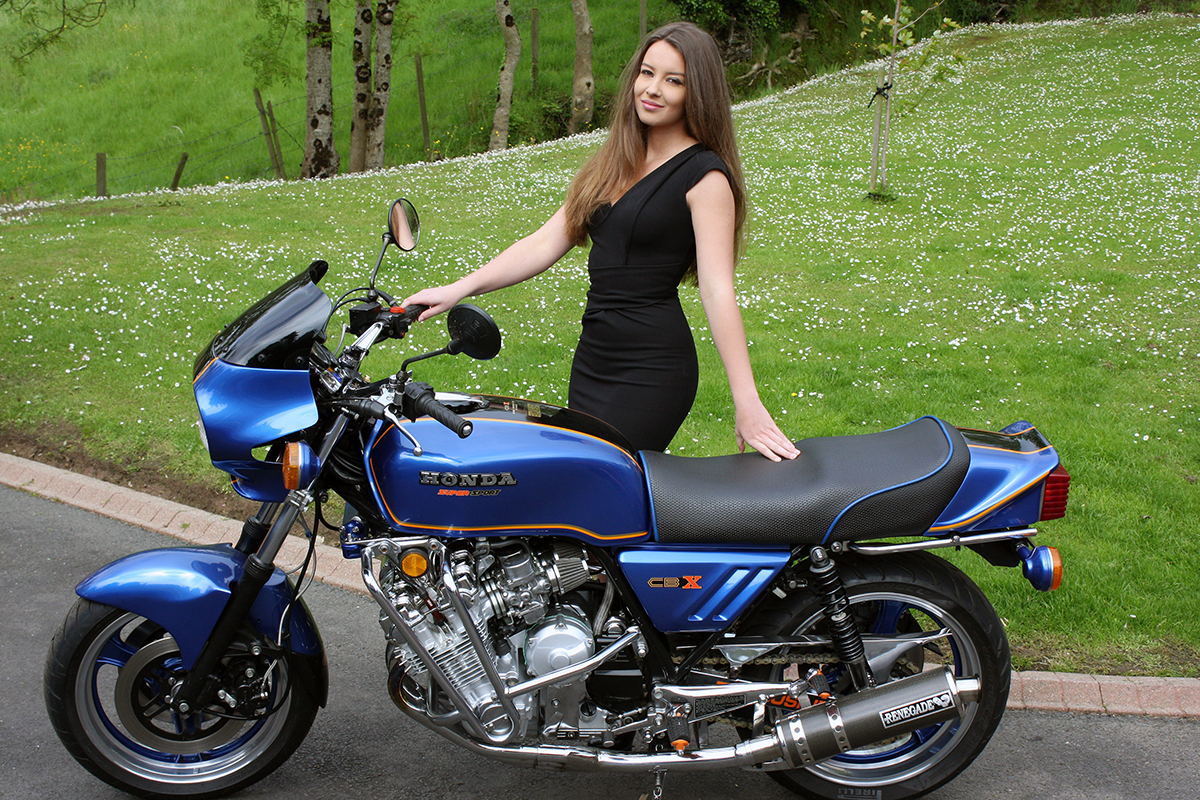 Next year we can look forward to a Parade of 100+ CBX-6s at the Ulster GP. 2015 will mark the 50th Anniversary of the Honda RC166 250cc-6 Bikes winning at the Grand Prix Circuits around Europe in 1965, thus starting the domination of the Japanese marques.

The ‘CBX Riders Club (UK)’ (see www.ukcbxclub.com) are helping celebrate the occasion with a Saturday Road-side Show, then Parade of CBXs from all over Europe, USA, Britain, Iceland, Japan, and Hong Kong.

The CBX-6 was produced from 1978 to 1982 and was the Flagship of the Honda Fleet. Today it is an iconic motorcycle being one of the few inline-6s to have been mass-produced, and being now treasured by both Riders and Collectors alike. For more information contact Ian Foster ian@netvigator.com 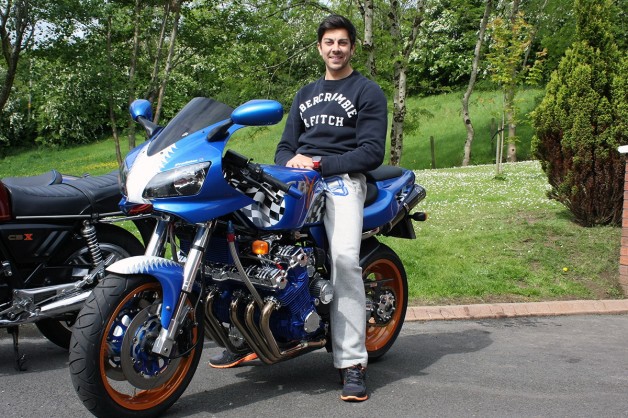 Gino Rea on a ‘CBX Special’