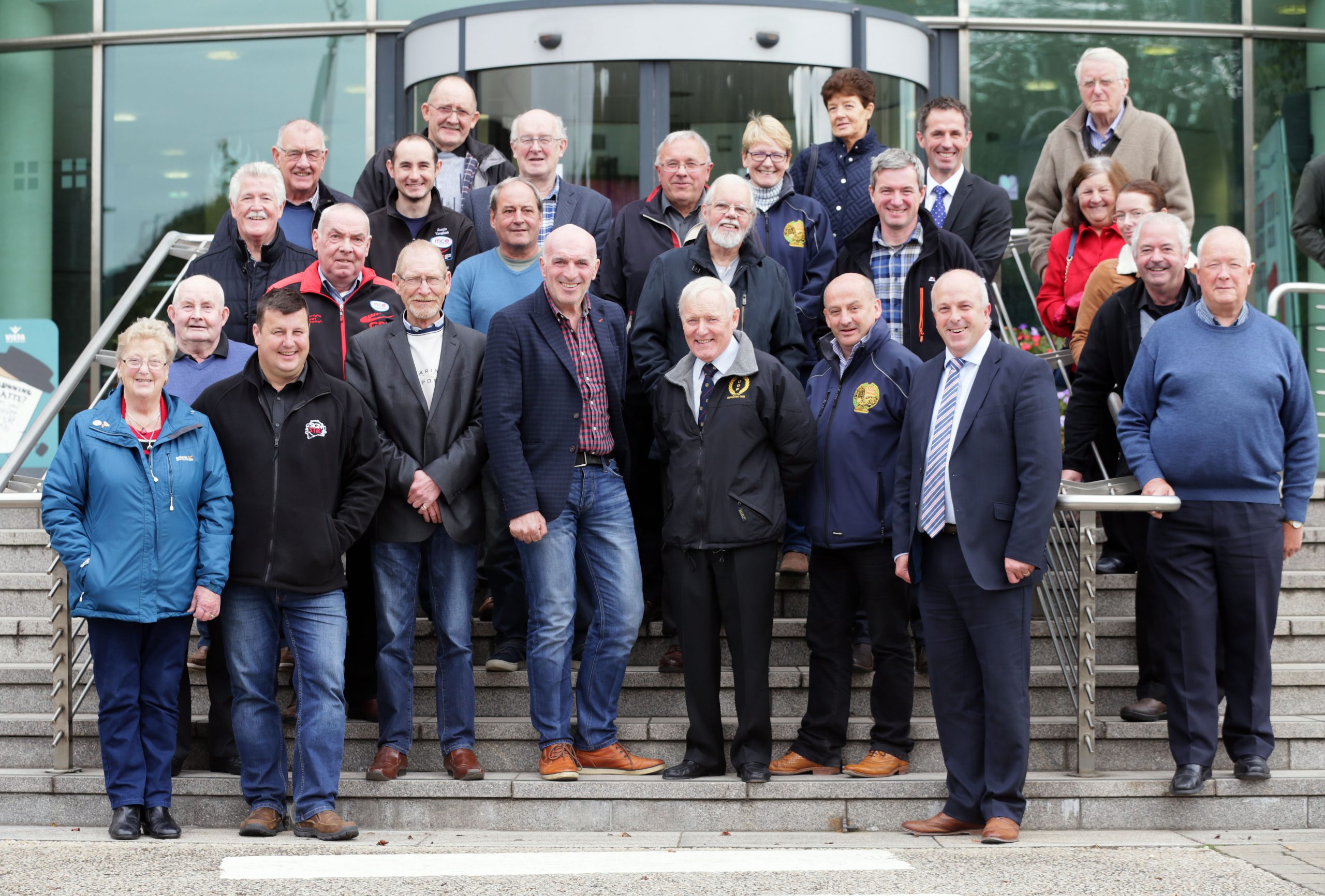 Des Stewart, Chairman of the Ulster Grand Prix Supporters Club, said there had been a groundswell of opinion against the cemetery among race fans: “More than 3,000 objection letters to the plans were handed over to Lisburn and Castlereagh City Council in 2016, signed by The Ulster Grand Prix Supporters Club, the Dundrod & District Motorcycle Club, promoters of the Grand Prix and the vast majority of local residents, who were united in their opposition to the planned cemetery site on Quarterland Road, Dundrod.

“Race fans far and wide felt so strongly about the impact these plans could have on this international event that they launched a ‘Don’t Bury the UGP’ petition, which has been supported by motorcycle fans around the world.”

The Ulster Grand Prix is one of the biggest annual outdoor events in Northern Ireland, attracting tens of thousands of visitors from across the world. The economic impact is significant; spectator spend alone generates an estimated £2.5 million every year, and there are more than 10,000 commercial bed nights.

“The sheer volume of objections to the unpopular planning application and the packed gallery at today’s hearing, demonstrates the support and important social, cultural and economic impact the Ulster Grand Prix has in the area and to Northern Ireland tourism,” Mr Stewart added.

Apart from the potential negative impact the proposed cemetery might have on the Ulster Grand Prix, the application was also rejected on the basis that the nature, scale and lifespan of the proposed development is considered excessive and unacceptable.

The consultation process did not secure support from surrounding councils and it was not demonstrated that the additional burial capacity is required to meet the needs of the council area.

Lending his support Alderman James Tinsley, Lisburn & Castlereagh City Council said: “Dundrod sits within my constituency, I am in total agreement with local residents and Dundrod & District Motorcycle Club that this plan is not viable.

“From day one local residents told the applicant in no uncertain terms that the proposal was not acceptable to them, due to the unsuitability of the site, road infrastructure, the area’s propensity for inclement weather and the harm it would cause to the local area and community.

“A super cemetery in this area is not compatible locally with farming, it would destroy the character of the local Dundrod village and since the application has gone in we’ve had two fatalities on the roads here, which are usually the first to be closed during snowfall in the winter months.”

Noel Johnston, UGP Clerk of the Course added; “We are pleased with the unanimous decision taken today by The Council Planning Committee to reject the cemetery in favour of the planning officers’ recommendation for refusal.

“I’d like to thank all of our stakeholders including the race fans and local residents who worked very hard to achieve this positive outcome for everyone but especially the Ulster Grand Prix.” 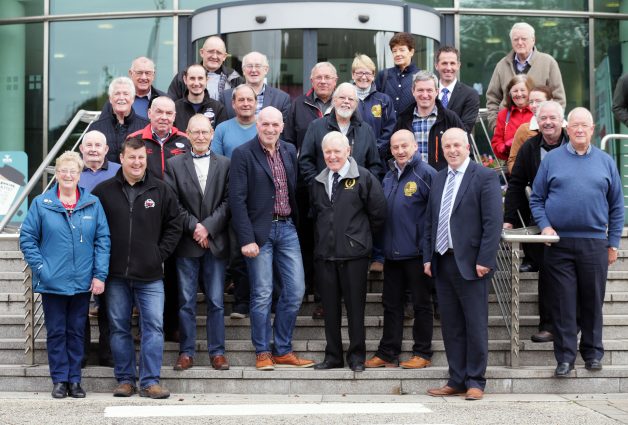