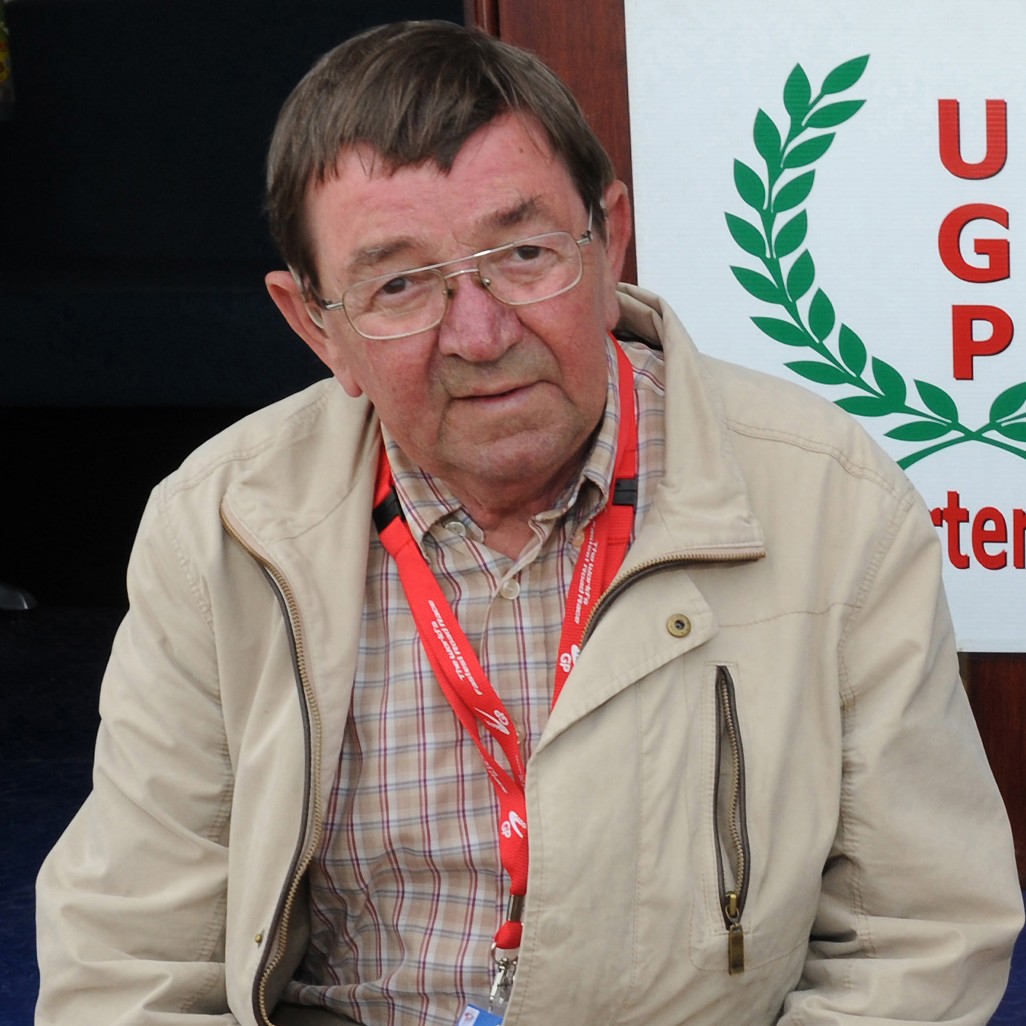 Tributes will be paid to Belfast-born Ralph Bryans at this week’s Metzeler Ulster Grand Prix.

Bryans, who passed away at his Ayrshire home in Scotland aged 72 last week following a short illness, was Ireland’s only Grand Prix world champion, winning the 50cc title in 1965. He started racing aged 16 while serving as an apprentice fitter at Chambers Motors in Belfast and won the Irish 200cc Championship in 1960. Bryans then made his Isle of Man TT and Ulster Grand Prix debuts in 1962.

His first Grand Prix victory came at the Dutch TT in 1964 in the 50cc class and he lifted the world title the following year.

Ulster Grand Prix Clerk of the Course, Noel Johnston, said: “Alan Drysdale will be interviewing friends of Ralph Bryans over the PA system throughout Bike Week, including Hector Neill. “A series of interviews will be held reflecting memories of Ralph and these will be recorded and played throughout the event, so that no-one will miss them. “We thought it was best to remember Ralph this way as opposed to a minute’s silence or something similar.” 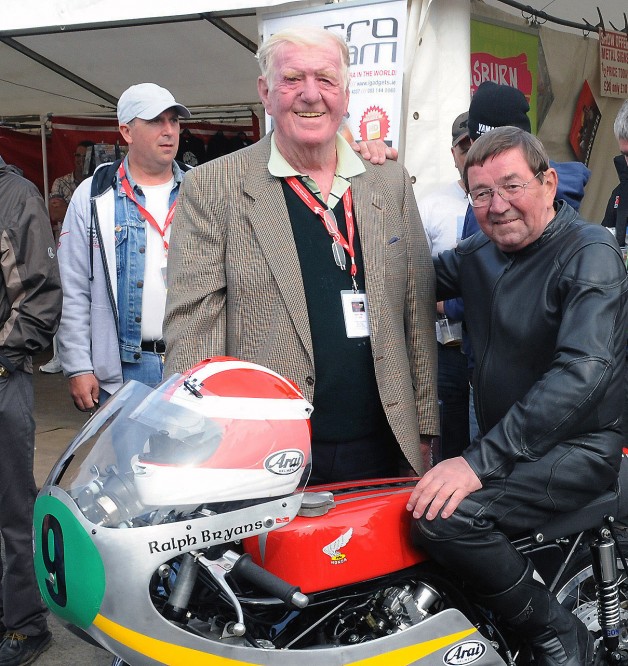 1965 World Champion rider Ralph Bryans, who died on Wednesday 6th August, is pictured in August 2012 prior to taking part in a Parade Lap of the famous Dundrod circuit, one of several events celebrating 90 years of the Ulster Grand Prix. Included is Jim Lilley from Ballygowan, owner of the bike which Ralph rode in the 1960s.