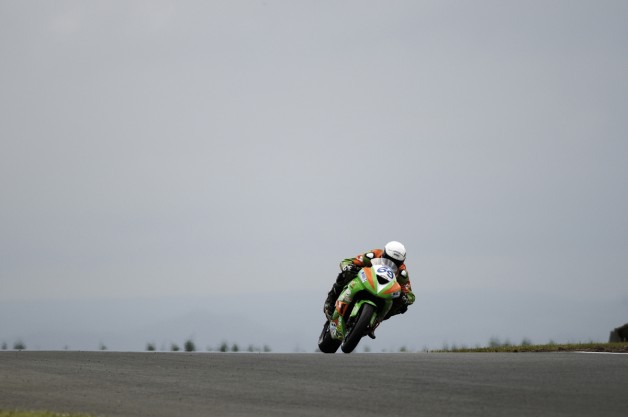 British Supersport racer Glenn Irwin has received a timely boost ahead of the 2015 season, with the announcement that the Metzeler Ulster Grand Prix is to sponsor the 24-year-old in 2015.

Irwin, tipped as one of the favourites to lift this year’s Supersport championship, made his road-racing debut at the 2014 Metzeler Ulster Grand Prix, and hopes to compete again in 2015 alongside a title challenge on the short circuits.