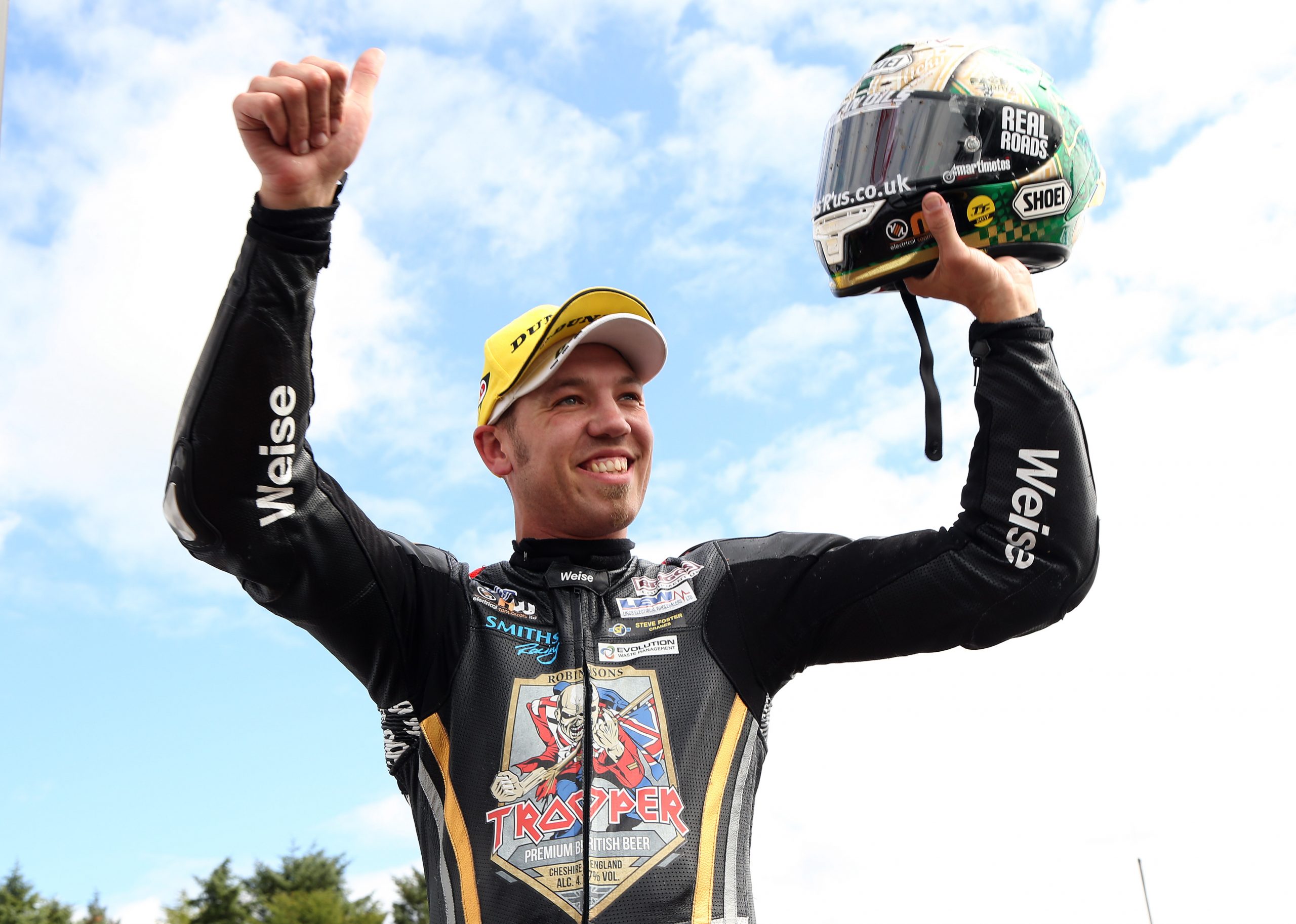 The 2017 MCE Ulster Grand Prix’s Man of the Meeting, Peter Hickman, has smashed the lap record set by Dean Harrison at Dundrod last year, recording an average speed of 135.452mph at the Isle of Man TT.

It was a double hit for Dean Harrison, as he not only saw his lap record usurped, but lost out to Hickman in the last lap having led the entire race.

Noel Johnson, Clerk of the Course for the Ulster Grand Prix commented:

“I am absolutely delighted for Peter and the Smith’s BMW team. Both himself and Dean gave the spectators exactly what they wanted today – incredible racing and a photo finish! Well done to all involved with the TT this year and on (temporarily!) taking the mantle of the world’s fastest road race! I have no doubt with the form that Dean and Peter are in we could see round two at Dundrod this August!”

The battle for the World’s Fastest Road Race title, the MCE Ulster Grand Prix, kicks off on 5th August, with two days of international racing on Thursday 9th and Saturday 11th August.