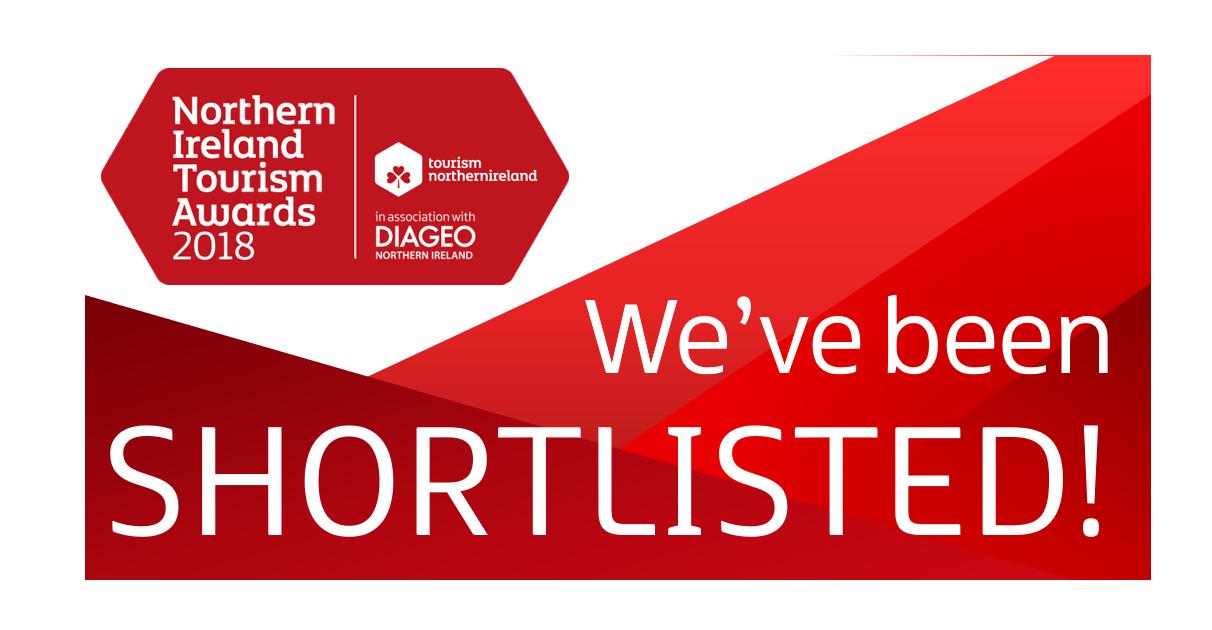 The World’s Fastest Road Race, the MCE Ulster Grand Prix, is celebrating after reaching the shortlist in the Best NI Event or Festival Experience category at the 2018 Northern Ireland Tourism Awards.

Organised by the Dundrod & District Motorcycle Club, the annual race at the Dundrod Circuit is regarded as the fastest motorcycle racing circuit in the world, attracting 60,000 spectators from right across the globe.

Celebrating their 40th anniversary this year, the Northern Ireland Tourism Awards endeavour to recognise and reward best practice, excellence and innovation within the industry.

The MCE Ulster Grand Prix has been commended for demonstrating its significant tourism impact, including successfully attracting visitors to, and entertaining them in Northern Ireland.

“Each year we strive to create an unforgettable experience for both our riders and spectators. We are the world’s fastest road race and such an accolade means that attendees expect a world-class event.

“Motorcyclists have been competing at Dundrod since 1922 and in the 96 years since then we have just got bigger and better!

“We are already gearing up for a safe and successful Bike Week, which this year runs from Sunday 5th until Saturday 11th August, with two days of international road racing on Thursday 9th and Saturday 11th August. We have a fresh and exciting mix of events planned this year during bike week, as well as exclusive hospitality packages available on both race days.

“All at the Dundrod & District Motorcycle Club would like to take this opportunity to wish our fellow finalists, Galgorm Castle and Derry City & Strabane District Council the very best of luck at the Gala Event at the Europa Hotel on Thursday 24th May.”