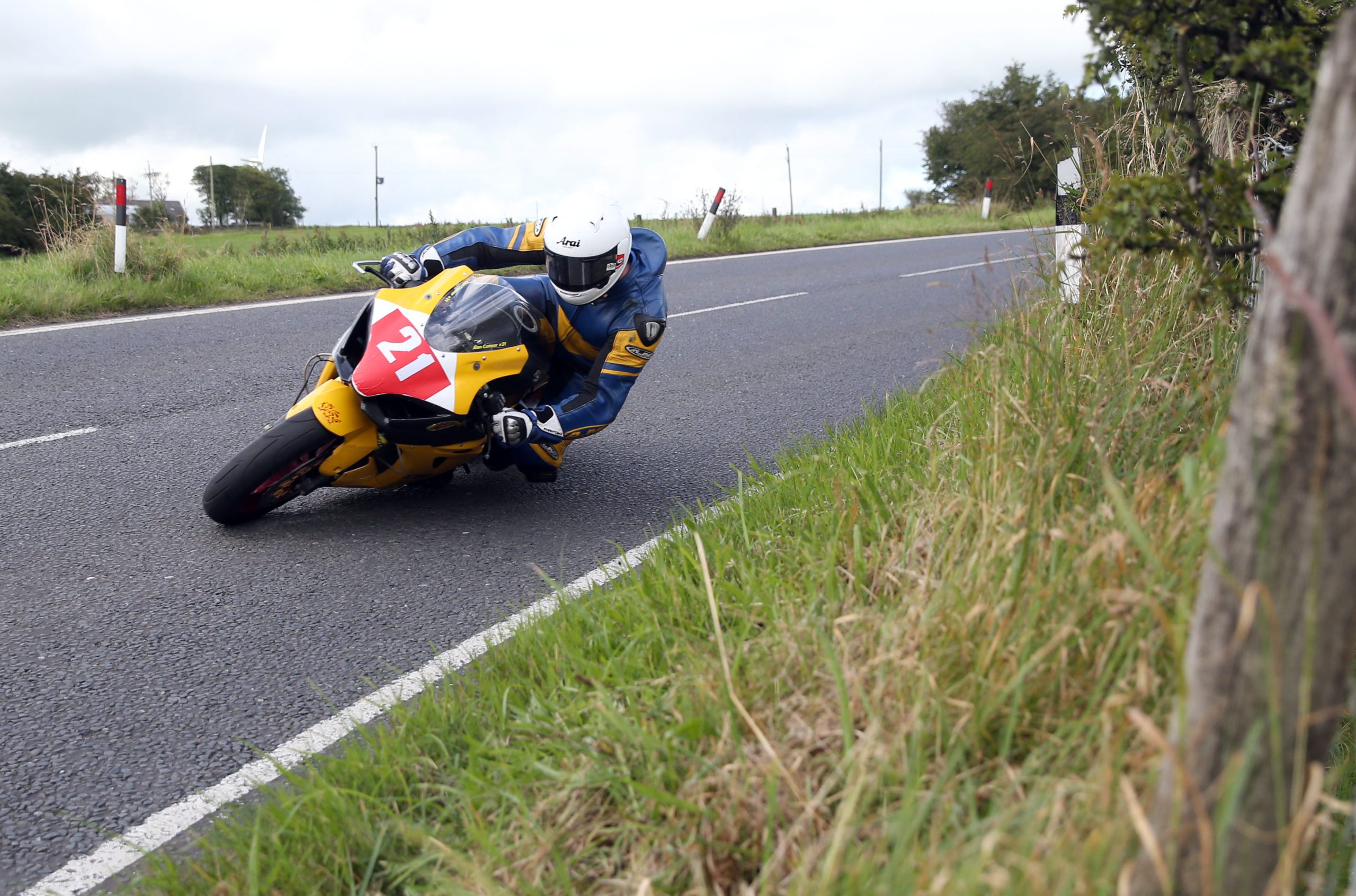 Alan Connor, the rider injured in a crash at Dawson’s Bend during the Superstock practice session at today’s fonaCAB Ulster Grand Prix, was treated at the scene by the MCUI Medical team.

The Duleek, Co Meath rider was then transferred by ambulance to the Royal Victoria Hospital, Belfast where he has now been diagnosed with sustained minor injuries. 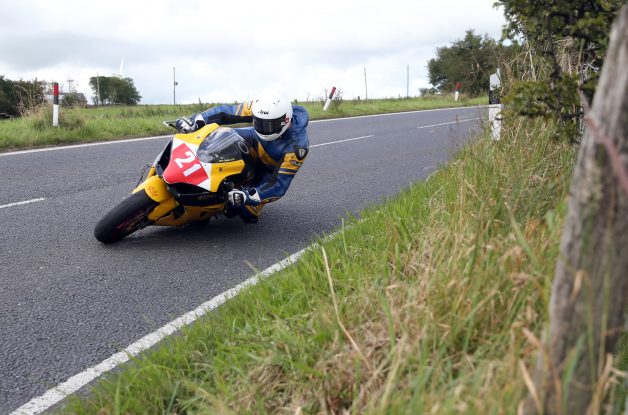