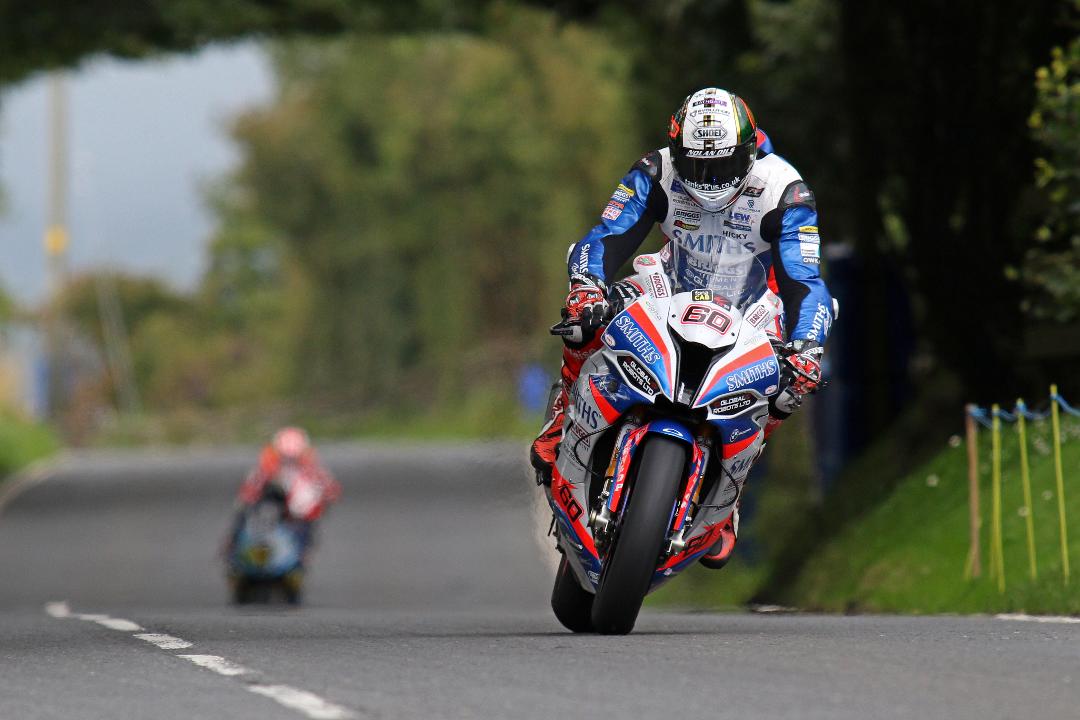 Peter Hickman topped the timesheets during the opening Superbike qualifying session of the 2019 fonaCAB Ulster Grand Prix today. The session was brought to an end nine minutes early because of a heavy rain shower.

Last year’s UGP treble winner was the only rider who broke through the 130mph barrier, lapping at 131.237mph on his Smith’s S1000RR BMW, 4.763 seconds faster than Conor Cummins (MilencoPadgett’s Honda). Davey Todd was third fastest just 0.846 seconds further back.

“My plan was to go and do a steady lap, put in two fliers and then come in and that’s what we did.” Hickman explained after setting his quickest time on his third circuit.

Hickman made a lengthy pit stop after the third lap to lower his S1000RR’s gearing but failed to improve his time as the conditions worsened. Cummins also set his fastest speed during the opening laps, lapping at 128.229mph on his second circuit.

“It was slippery on the approach there after the second lap.” Cummins said.

All of the fastest riders pitted after three laps when rain began to wet the road on the Leathemstownsection of the course. Only three of the top ten quickest men went faster when they rejoined the fray from the pits with Davey Todd (Wepol Penz/BMW) lapping at 127.709mph and Lee Johnston (AshcourtRacing BMW) at 127.395mph to slot into third and fourth.

“I am still learning the circuit, trying to get in some laps.” Todd explained.

“I was taking it easy because it isn’t worth the risk in practice.”

“We made some suspension and tyre changes after the first few laps and were able to go a bit faster.” Johnston said.

Dean Harrison (Silicone Kawasaki) was fifth fastest, just a 1/100th of a second behind Johnston.

“We were steady away but it was drizzling all the time at different places I wasn’t sure of the line.” Harrison said. 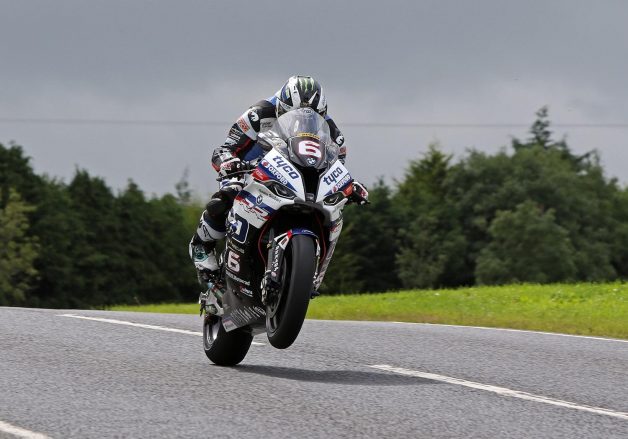 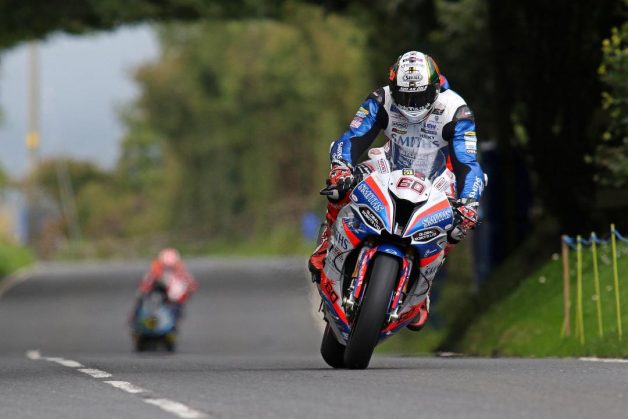