A lot of support from Lidl NI 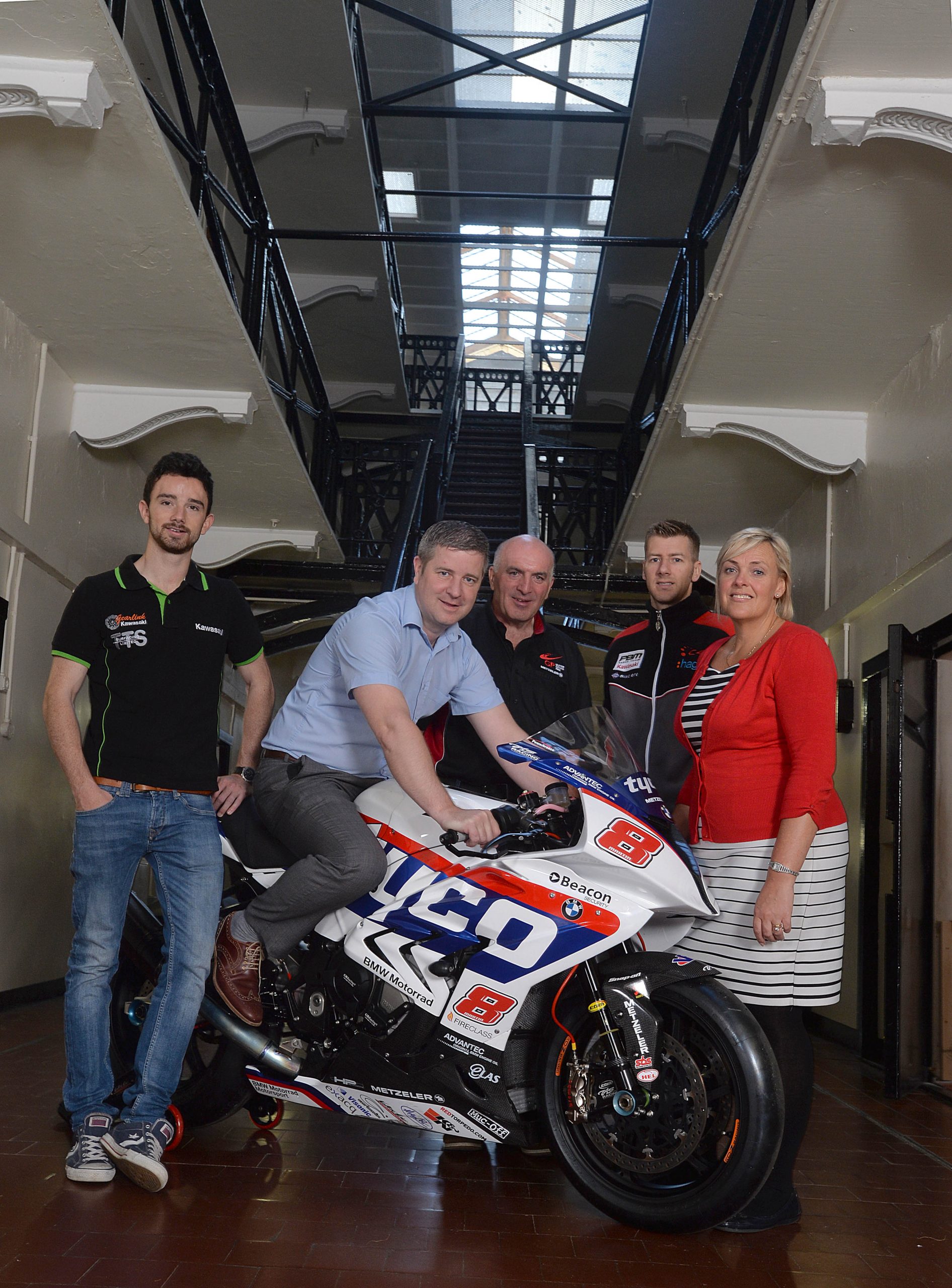 LIDL Northern Ireland has become a much-valued part of the fabric at the Metzeler Ulster Grand Prix, and as the company enters its fourth year of co-sponsorship, the popular supermarket’s support for the World’s Fastest Road Race shows no sign of slowing down.

Since 2012 the highly recognisable blue and yellow Lidl colours have proudly adorned the Dundrod track, with the company even claiming their own spot on the circuit, ‘Lidl Leathemstown’.

Glen Cinnamon, Regional Director for Lidl NI said: “We’re very proud of our association with the Ulster Grand Prix, it’s a terrific event and one that brings thousands of visitors to our doorstep every August.

“Supporting local events such as this reinforces our commitment to Northern Ireland and what it has to offer and it’s also a way of giving back and thanking the community that has embraced us as a brand.

“I’d like to take this opportunity to wish all the competitors and race fans a very safe, and of course thrilling bike week. Our best wishes go also to the Dundrod & District Motorcycle Club for another very successful event.”

Clerk of the Course Noel Johnston said: “We’re delighted at the generous and ongoing support from Lidl Northern Ireland. It goes way beyond financial help, the team at Lidl help out behind the scenes in lots of different ways – providing lunch boxes for the volunteer marshalls around the course is just one example!

“They’re a great sponsor to have on board and I look forward to our continued association,” Noel added.

Lidl Northern Ireland has seen strong growth over recent years. In April, the company announced a major expansion plan to open a further 15 stores which would make it the second-biggest food retailer in Northern Ireland.

For further information on Lidl Northern Ireland and its products please visit www.lidl-ni.co.uk