THE Metzeler Ulster Grand Prix is calling on road race fans to choose their favourite race from the past 15 years at the event.

Clerk of the Course Noel Johnston has shortlisted the top six, and fans can now vote for their favourite on the Ulster Grand Prix YouTube channel.

The top six are as follows:

2003 Supersport Race 2: Ian Lougher, Adrian Archibald, Ryan Farquar, Richard Britton and Darren Lindsay battle it out over seven laps of the 7.4-mile Dundrod circuit. With the lead changing hands constantly, the top four were separated by just three-quarters of a second at the finish.

2004 Superbike Race 1: A dramatic finish as Bruce Anstey slips off at the hairpin while battling for the lead with Ryan Farquhar. The two racers, along with Adrian Archibald had been wheel to wheel all race long.

2010 Superbike Race 2: On a day when the in form Ian Hutchinson took a hit-trick of wins, Bruce Anstey lays down his marker and sets a new lap record at Dundrod with a blistering average speed of 133.977mph.

2013 Supersport Race 1: After dominating the early laps, Guy Martin finally gets the better of Bruce Anstey after a thrilling last lap, with both riders changing positions several time.

2013 Supersport Race 2: William Dunlop and Bruce Anstey are in a class of their own as they break away from the chasing pack. It looks too close to call until a dramatic move on the final corner allows William Dunlop regain the lead from Anstey and take the checkered flag.
·
Visit youtube.com/ulstergrandprix to see a video of each race, simply ‘like’ your favourite to vote for it.

Noel Johnston said: “I had my work cut out for me choosing these six races, we’ve seen some pretty epic battles around the Dundrod circuit over the years.

“I’m sure there are others that might deserve to be on that list but those were the real stand-out races.

“One of the all time best races as far as I’m concerned was in 2010 when Bruce Anstey took the lap record and became the world’s fastest road racer. It was his last race for the TAS team and it was just one of those moments you never forget – the atmosphere was electric!

“It’ll be interesting to see what the fans see as their preferred race, all will be revealed soon,” he added.

The winning race will be announced during the Miss UGP Finals on Thursday 6th August in the UGP hospitality marquee. 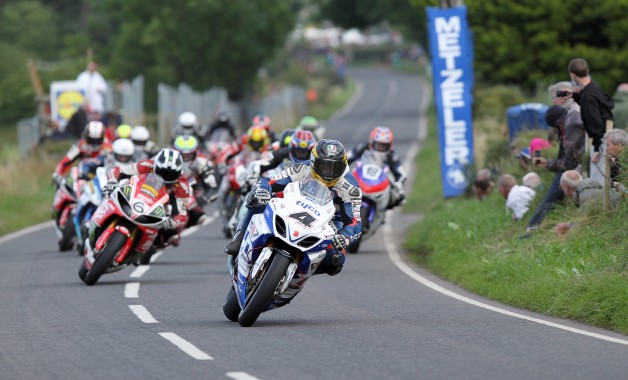 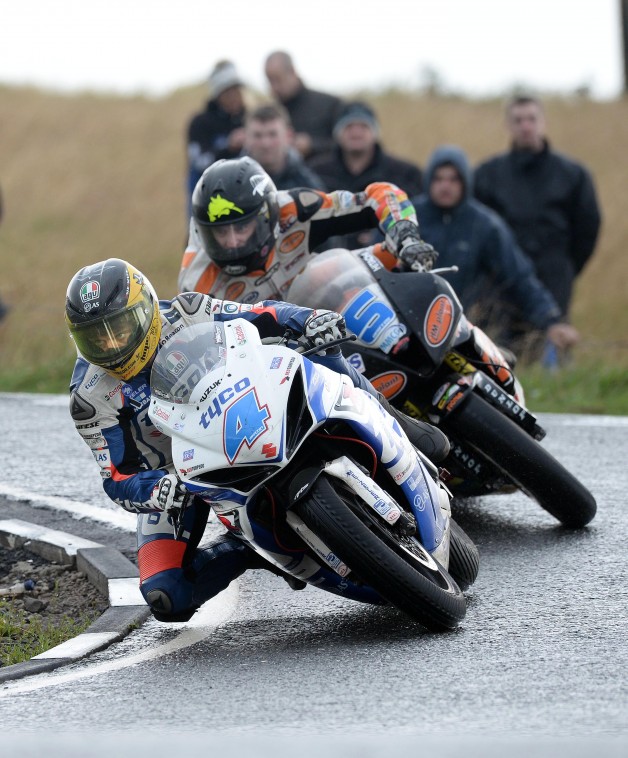