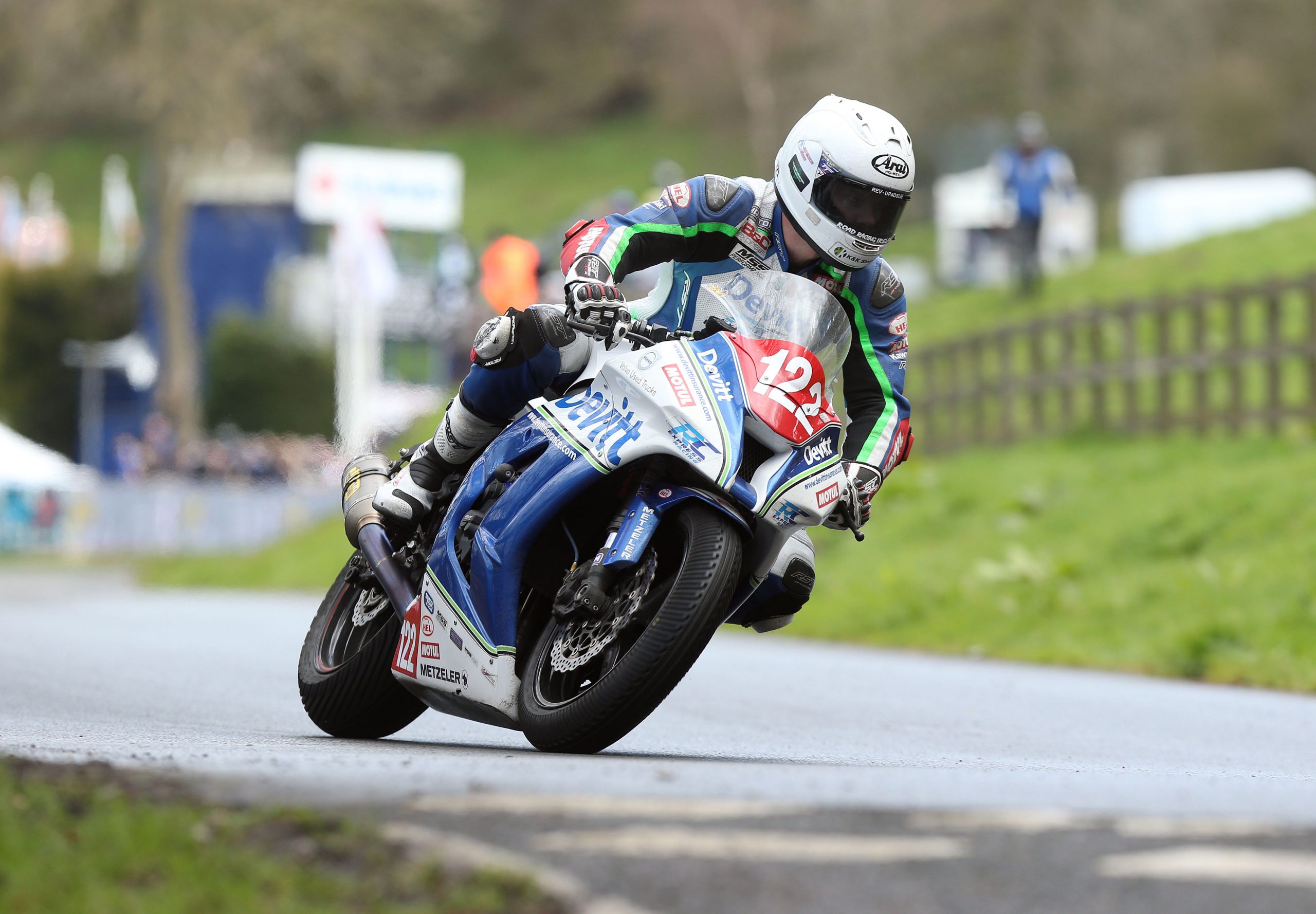 Alan Bonner is confident he’ll be in top form once again at this year’s MCE Insurance Ulster Grand Prix thanks to the backing of his new team RC Express Racing.

The 2010 Irish Senior Road Race Champion is out to make amends after his disappointment at Dundrod in 2015 when the Meath man crashed out of the Superstock qualifier at Dawson’s Bend while running in the top ten ruling him out of the event.

This season, Bonner has joined Ivan Lintin at the highly successful Bristol-based RC Express Racing, where he now hopes to build on his stronger performances from 2015 including an impressive TT where he broke the record for fastest rider from the Republic of Ireland to lap the mountain course.

The team has already confirmed that he will ride a Kawasaki ZK-10R Superstock machine in all of the 1000cc races at the MCE Insurance Ulster Grand Prix.

“I’m pretty excited about the opportunity I now have with RC Express Racing, it’s a mega team and the bikes are absolutely immaculate,” said Bonner.

“To come from working out of the back of my van to something like this – I almost have to pinch myself. The challenge now is to make that next step and move my performance up a level and that’s what I’ll be looking to do at the Ulster”.

“I can’t wait to get back to Dundrod especially after last year’s big crash at Dawson’s during practice. It was really frustrating as I was going well – it’s great to be pushing with the front runners but I’m still learning as I haven’t had as many laps as I’d like there yet”.

“I haven’t had the luck I want at the UGP yet, but I absolutely love the circuit – it’s without doubt the best in Ireland. Credit to the organisers and the effort they put in making improvements every year to make it safer”.

“My favourite thing about the circuit is the Flying Kilo,” he added. “190mph between the hedges, there’s nothing better!”

Noel Johnston Clerk of the Course at the MCE Insurance Ulster Grand Prix said: “I’m sure Alan was disappointed not to get the opportunity to prove himself at Dundrod last year but with more experience and the backing of the fantastic RC Express Racing team I think he’ll be one to watch this year”.

“He’s shown great pace at the internationals and clearly has a connection with the MCE UGP circuit and I’m looking forward to seeing his natural ability continue to unfold this August.” 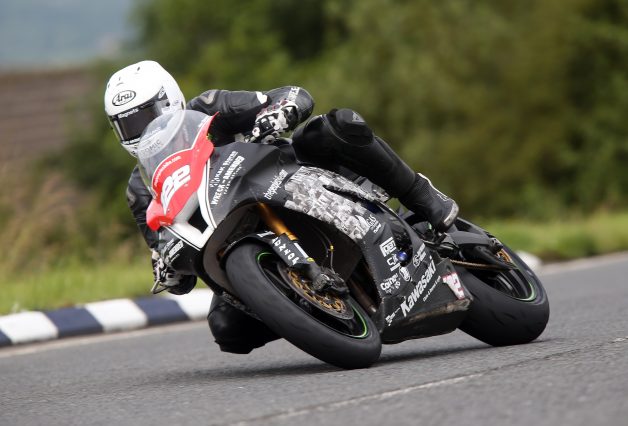 PACEMAKER, BELFAST, 6/8/2015: Alan Bonner (Kawasaki) at Wheeler’s Bend during today’s Ulster Grand Prix practice at Dundrod. Bonner was injured in a crash at Dawson’s Bend later in the session.
PICTURE BY STEPHEN DAVISON