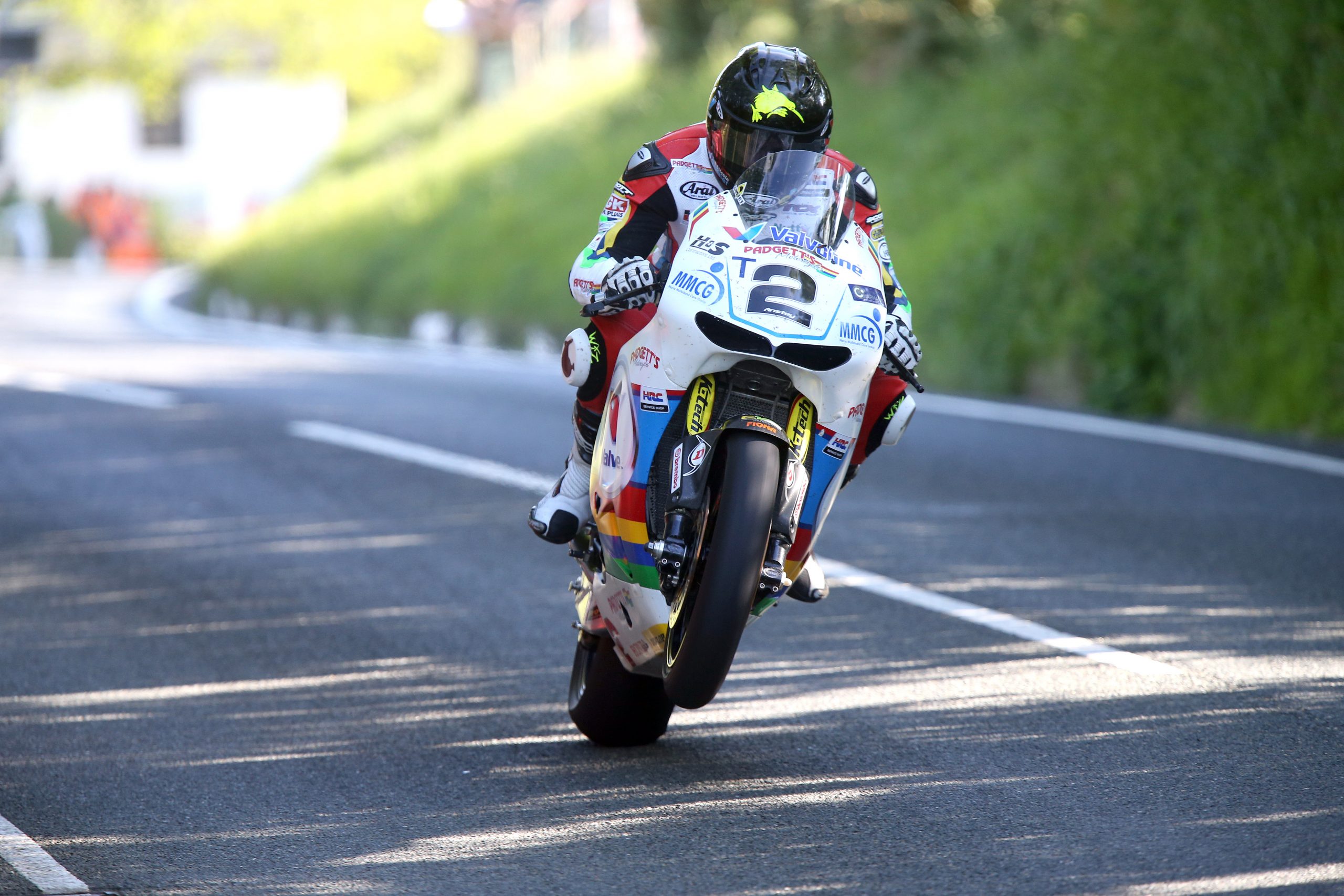 A spectacular week of racing at the IOM TT saw Michael Dunlop smash the TT’s lap record, which at 133.962mph almost displacing the all-time fastest lap record of 133.997mph set by Bruce Anstey at Dundrod in 2010.

Anstey however is confident that he can up his game once again this August at the MCE UGP.

“I’ve had a really good run and am hoping to keep that going. I wanted to beat my record last year in Dundrod, I thought the weather was good enough. The temperature was great back in 2010, the year I got the average lap of 133.997mph.  The track was warm and it was a really good lap. I’ll definitely be trying again this year.

“Obviously I’m back with Padgett’s for the sixth year running. Having the same team definitely gives me an advantage over those getting used to a new set-up.

“The other thing I have in my corner is experience. The young guys are getting quicker but the knowledge I have from so many years racing really helps, especially at a fast circuit like Dundrod.

“I love competing there; it’s a real close second to the Isle of Man for me. Such a fast, flowing circuit with flying corners and that’s what I like. I’m still really enjoying it and can’t wait to get back out there,” Anstey added.

Noel Johnston, Clerk of the Course at the MCE Insurance Ulster Grand Prix said: “I think the scene could be set to beat the lap record again at the famous Dundrod circuit this August.

“The racing at the TT was incredible and given the weather conditions and the fact that the machinery is getting faster every year, I’m not surprised that Michael Dunlop almost beat Bruce’s record.  Watching the Senior race was a bit of a nail-biter for us, we’re proud of our status as the world’s fastest road race and want to hold on to it!

“I can easily see the record going at this year’s MCE UGP, if the racing conditions are right all eyes will be on the race timings to see just what these guys can do out there.

“Either way, I think we’re in for a thrilling finale to the road racing calendar,” Johnston added. 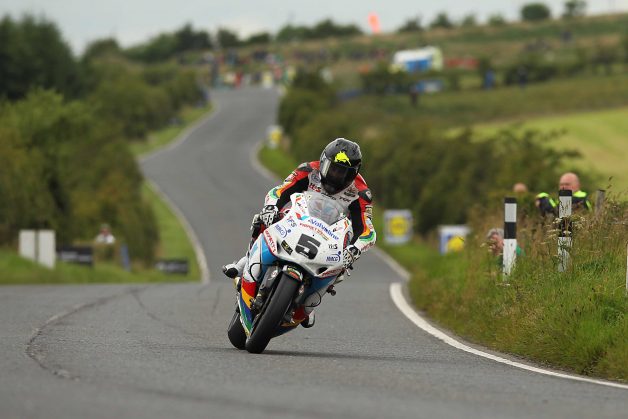