The Dundrod & District Motorcycle Club would like to congratulate Colin Turkington on clinching the 2014 British Touring Car Championship.

The Portadown man, driving for Ebay Motors BMW, sealed the title with a podium in the final round at Brands Hatch, rounding off a stellar season.

A fan of all things motorsport, we were fortunate to have Colin join us for the official launch of the 2014 Metzeler Ulster Grand Prix earlier this year, as a guest of our official IT partner, Fuel IT.

He was seen having a lengthy chat with Michael Dunlop and it wasn’t long before rumors were swirling of them swapping their respective two and four wheeled BMWs.

Nothing was confirmed, but if Colin is half as fast on a bike as he is in a touring car, we would all be in for a treat.

Something the Clerk of the Course, Noel Johnston will have to work on for 2015! 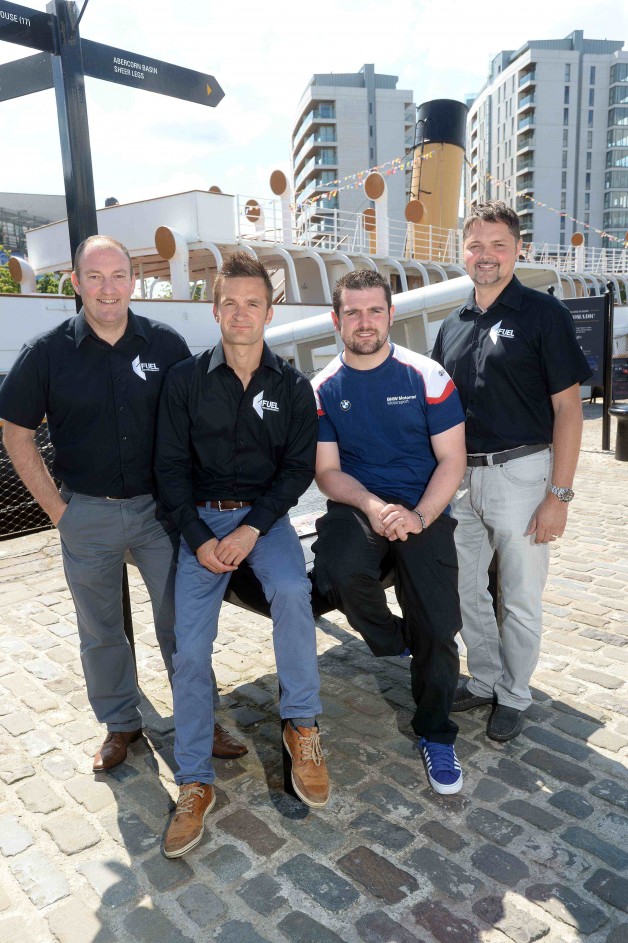