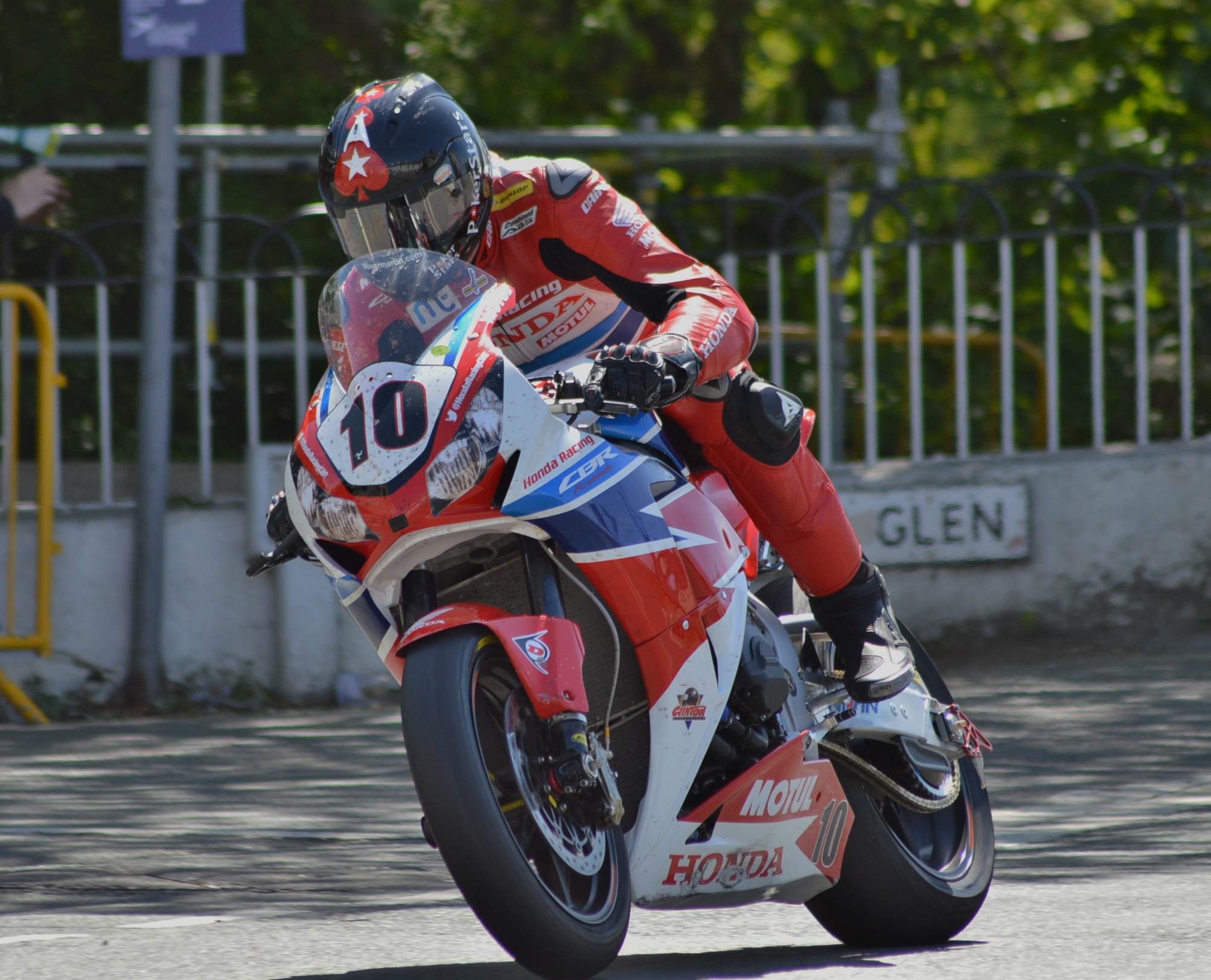 Manx rider Conor Cummins has described his season so far as “consistent”. An Isle of Man TT campaign saw the Ramsey man finish sixth in the blue ribbon Pokerstars Senior race and also produce his fastest ever lap around the Mountain course.

Cummins by his own admission said “I have to be happy with that performance, but there is still more to do.”

Consistency has also been a key factor with the team, as the twenty-nine year old now enters his second year with the factory Honda outfit, along with experienced roads teammate and 2015 Senior winner, John McGuinness.

“The team has an impeccable track record at the TT and that experience can only benefit you across the season. Being able to utilise data from the previous year and draw upon the knowledge, I believe has enabled me to develop further and that was evident in the lap times that I managed to produce across the two weeks of the TT,” said Cummins.

Following the Isle of Man TT, there has been no let up for the rider as Cummins builds for the next major campaign, the Metzeler Ulster Grand Prix.

With just days to go before the cavalcade arrives at the Northern Irish circuit for the ‘World’s Fastest Road Race’, the Manx man is preparing for the gruelling international race.

As for his aspirations ahead of the international event, Cummins holds no bounds on what he is seeking to achieve around the seven mile circuit in August.

“It’s an event I have always liked, testing the rider and coupled with the speeds, it is very easy to see why so many of us enjoy competing at the Ulster each year. There is so much passion from the Irish fans and if the weather can be kind, there is always some mega racing,” said the Manxman.

Cummins will compete in the Supersport class for the Honda backed Jackson Racing Team, as well as running the factory Honda Racing Fireblade in the Superbike category and the Manxman has only one thing in mind.
“It’s been a good season so far and I know that I could not have ridden that bike any harder at the TT. The margins between riders now are just so fine and quite simply I could not have done anymore. But I have to take something away from this year. There’s a job to do and I’ll be going for the win at the Ulster. It’s that simple and nothing less will do,” he said resolutely.

“I feel in great shape and the bikes will be suited to the circuit. The rest is down to me and I’m confident of a win for both myself and the team.”

The Manx rider notched up an impressive third place in the final Elite class at the UK Supermoto championship at the Three Sisters circuit in Lancashire on 18th and 19th July.

“To be honest, that was not part of the plan for the weekend. These guys are pushing hard and you’ve got to be on it to get to the front. It’s a result and hopefully a good sign of things to come in August,” smiled Cummins.

Maybe the omens are good, but you would not bet against the Honda rider taking top honours in Northern Ireland next month. 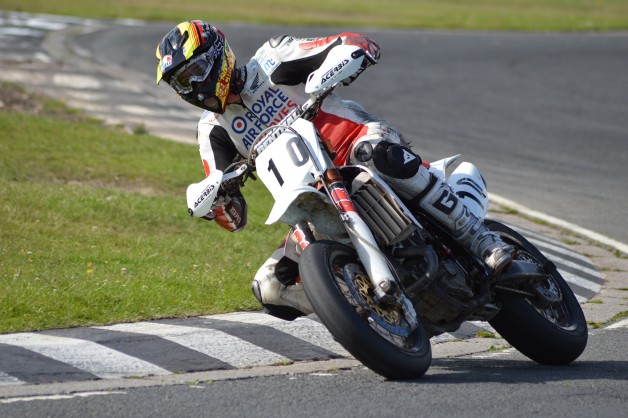 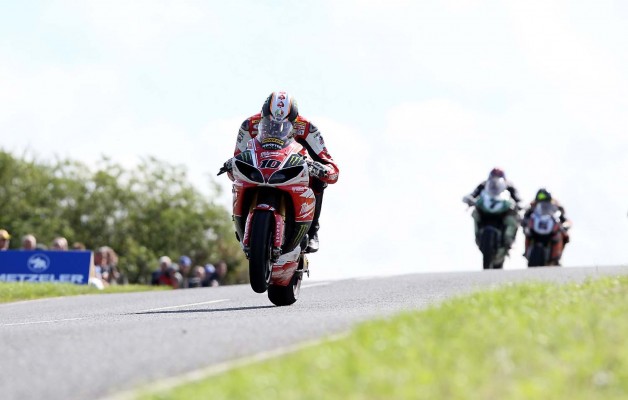