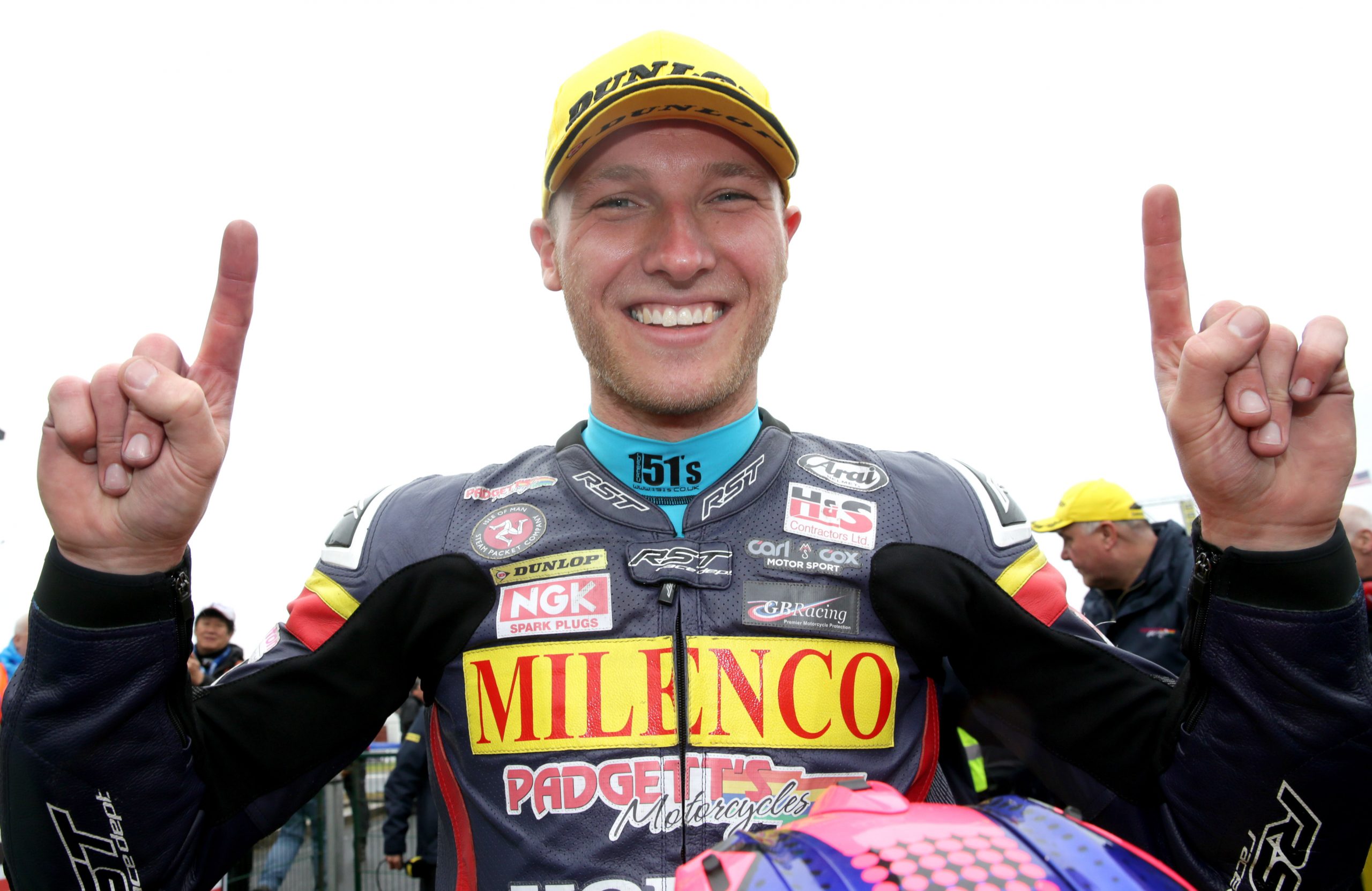 Davey Todd was lucky to escape serious injury in a 160mph crash at the top of the Deer’s Leap during last year’s fonaCAB Ulster Grand Prix but the young Englishman says he can’t wait to get back to Dundrod for this year’s event.

“Last year didn’t end on a good note but it doesn’t put me off at all.” the 23 year old said as he recounted his huge get off during the 2018 Superbike race.

“It is very fast through the top of the Leap. You go back just one gear from 6th to 5th and hardly brake at all. I wasn’t doing anything different than I had before but a big gust of wind caught me and blew me off line.”
Todd suffered only minor injuries in the incident and says he is undeterred by the experience.

“I love Dundrod.” he smiles.

“I love the fast corners and flowing circuit and I can’t wait to get back.”

The Saltburn on Sea rider has been a sensation on the between the hedges scene since making his roads debut at the Skerries 100 in 2017. Competing previously in the British Supermoto championship and British Junior Superstock series, Todd made his UGP debut in 2017, finishing second in the Dundrod 150 National race. More impressive outings at Armoy and Scarborough caught the eye of BE/Cookstown Suzuki team boss John Burrows, paving the way for a full roads onslaught in 2018.

Todd lapped Dundrod’s 7.4 miles at 132.605mph last year during his first Ulster outing on a superbike, claiming 4th place finishes in the Superstock and Supersport races plus a 5th in the Supertwins event.

Those performances plus fastest newcomer awards at the 2018 NW200, Isle of Man TT and Southern 100 saw Todd become road racing’s hottest property with almost all of the major road racing teams chasing his signature for 2019. The brilliant young talent eventually signed deals to race the Wepol/ Penz13.com BMW S1000RRs in the Superbike and Superstock races plus a Milenco Padgett’s Honda CBR600RR in the Supersport events that he will line up on at the UGP on August 3-10.

Todd claimed his first international road race victory in the Saturday Supersport race at this year’s North West 200. The 23 year old went on to break through the 131mph barrier at the Isle of Man TT in June, lapping at 131.491mph on the Penz BMW on his way to a 6th place finish in the Senior race.

“The Penz team is really experienced and know how everything works at this level.” Todd says.

However the Penz team have struggled to get their hands on the new 2019 spec S1000RR which Tyco’s Michael Dunlop and Smith’s Peter Hickman will race at the Ulster.

“We are using the old bike but we know it is a good package.” Todd says.

“The new bike is better but we can’t get our hands on one. The model we are racing holds the lap record at the TT so we know it is strong.”

Todd has been keeping himself race fit and sharp by competing in the International Road Racing championship series around Europe during the summer alongside motocross and supermoto outings. He currently leads the IRRC series and will come to Dundrod straight from the latest round at Chimay in Belgium

“I haven’t really been off a motorbike this summer and it is perfect preparation for me.” Todd says.

With two years Ulster Grand Prix experience and strong machinery beneath him, Todd is confident he is on course for his first Dundrod win this August.

“I don’t want to create too much expectation for myself but I know what I am capable of.” the 23 year old says.

“I am coming to Dundrod to win but I am not going to lay everything on the line to do it. I wasn’t far away from Hicky and Dean Harrison last year but this is only my second year at Dundrod on a big bike and I am still learning. I am not at the stage where I can push to 100% just yet.” 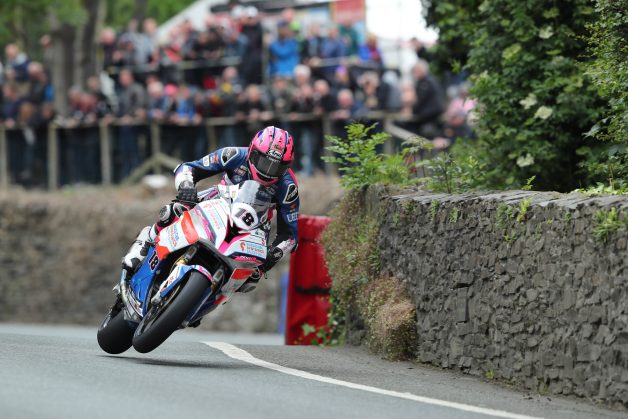 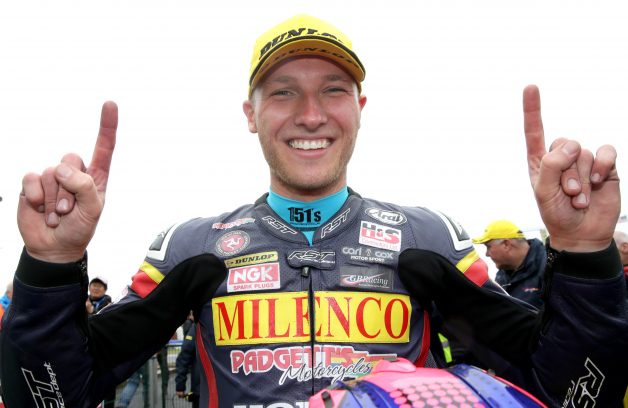 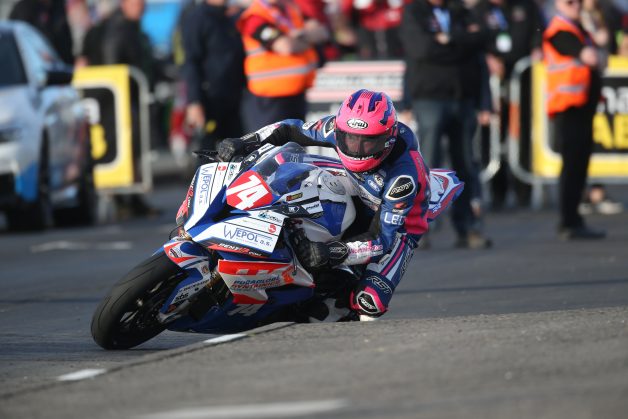