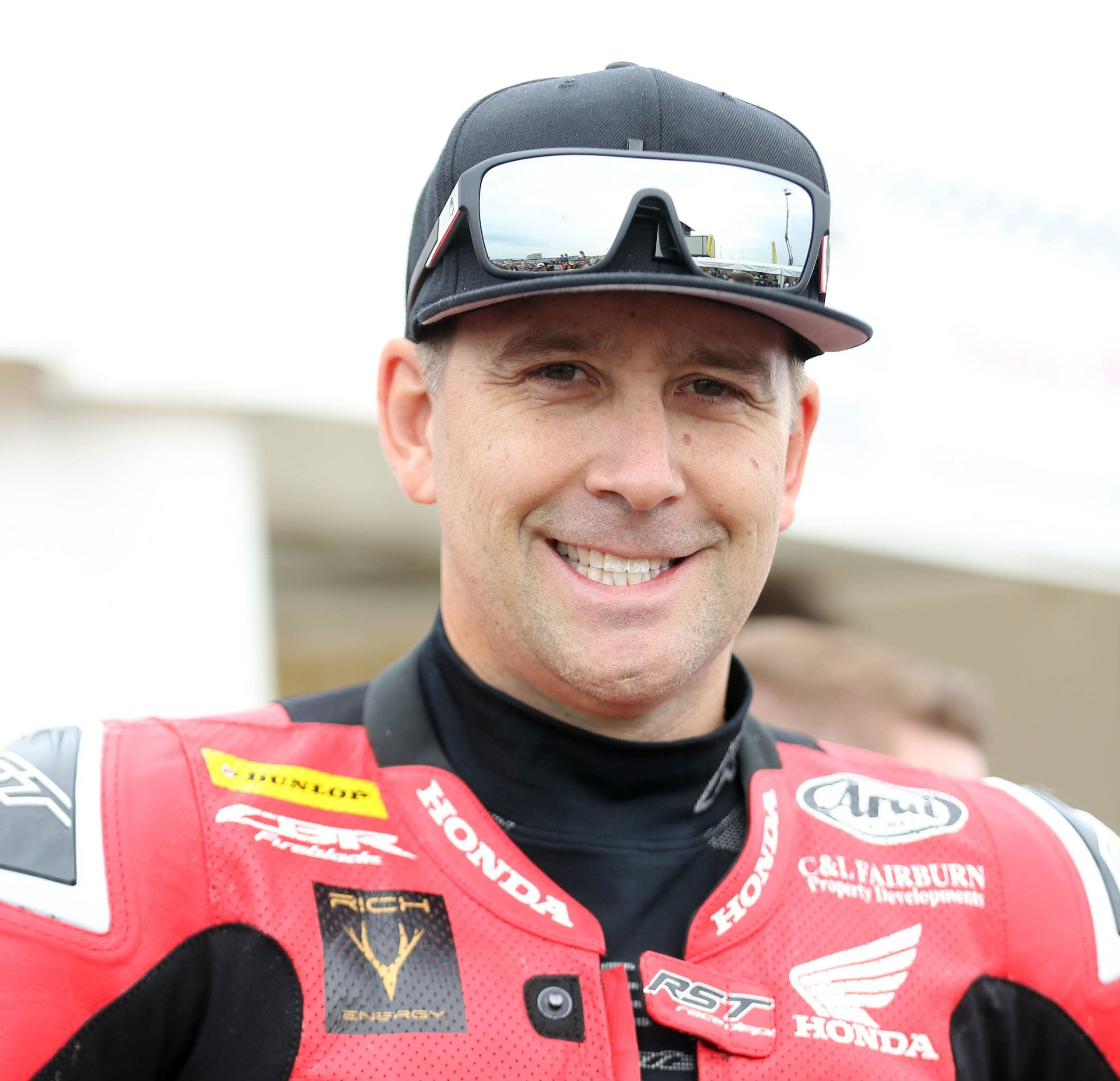 Aussie road racer David Johnson will be jetting to Dundrod from the heat of his Adelaide home to race in the 2019 fonaCAB Ulster Grand Prix on August 3-10.

The 36 year old will be having his first outing on the Honda Racing machines since the Isle of Man TT when he lines-up on the UGP grid for the Superbike, Superstock and Supersport races.

“I am looking forward to the Ulster because I will be riding bikes I am familiar with this year.” Johnson explained before leaving Australia.

“When I rode for the Tyco BMW team last season I didn’t even sit on the bike before I got to Dundrod. I am also hoping the team will have a test day at Kirkistown before practice begins at the Ulster.”

Johnson was a last minute replacement in the Moneymore based Tyco squad last August after Michael Dunlop opted to sit out the 2018 UGP following his brother William’s death.

The Adelaide racer made the most of his opportunity, giving the carbon fibre framed HP4 superbike it’s first international race rostrum after taking third place in Saturday’s curtailed Superbike race.

Johnson has been a steadying influence since joining the Honda Racing squad for 2019. The Adelaide man was overjoyed to claim his first podium finish at the TT with third place in the Superstock race.

“I had an awesome TT and we made big improvements with the bikes.” Johnson says.

“It was amazing, better than any race win I’ve ever had and I have gelled well with the team. My stocker was working perfectly.”

After many seasons of roads success the official Honda team has not had an easy ride with the latest edition of the Fireblade. Johnson is confident he can overcome the issues that have dogged John McGuinness, Guy Martin and his current teammate Ian Hutchinson, who will miss this year’s Ulster to have further surgery on his injured leg.

“You have to knuckle down and make things work.” Johnson says.

“I get a set up and I don’t make changes until I need to and when I do I make them work.”

That determined approach paid off for the Aussie at the TT2019 and he is certain he can perform a similar feat at Dundrod.

“At the TT my bike was so different to what anyone had ridden in the past few years.” Johnson explained.

“We went against the Honda grain and my bike was chalk and cheese compared to Hutchy’s, especially on the suspension settings. What worked for me didn’t work for other people and we will have new linkages and a swing arm for the Ulster.”

The Aussie had been confident he would have made a major step forward with the superbike in the Senior race but a broken crank sensor ended his race after just a lap.

Johnson has been inspired by the success of Conor Cummins over the past two seasons on the similar Padgett’s Honda Fireblade.

“I look at Conor and I see him riding unbelievably well.” Johnson says.

“The badge on the tank is the same as the one on our bikes and he is making it work.”

Dundrod has not always been a happy hunting ground for the Australian though. Riding a Wilson Craig Honda in 2016, he crashed at Quarterlands during practice and broke his back. A year later he bounced back to take a 4th place finish in the Superstock race on the 4Anjels BMW.

“I want good weather and dry roads this year to really enjoy riding around here.” he said.

Now 36, Johnson feels this could be his time if the conditions are right.

“The older I am getting the faster I am going.” he joked.

“I’ve taken great confidence from the TT podium this year and the TT and Ulster are my favourite circuits. The two guys at the front at the moment, Peter Hickman and Dean Harrison, plus Conor, are all setting the benchmark pretty high but I think I can push to be up there at the front with them.”
Another international road race podium is definitely on the cards Johnson says.

“A podium is within reach at Dundrod. It will be hard and a win would be another step but that’s what we have to work towards with a perfect set up for the bike.” 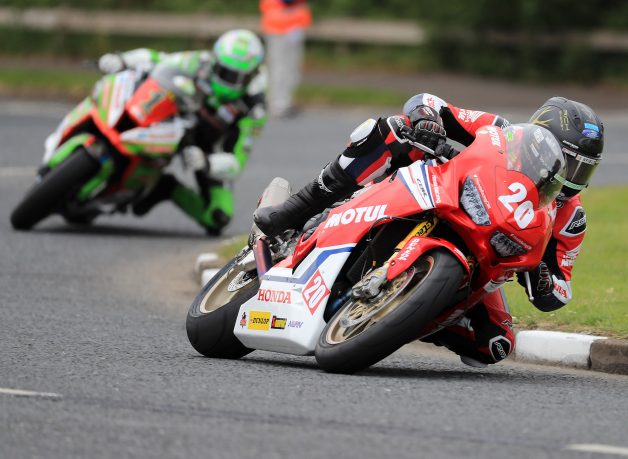 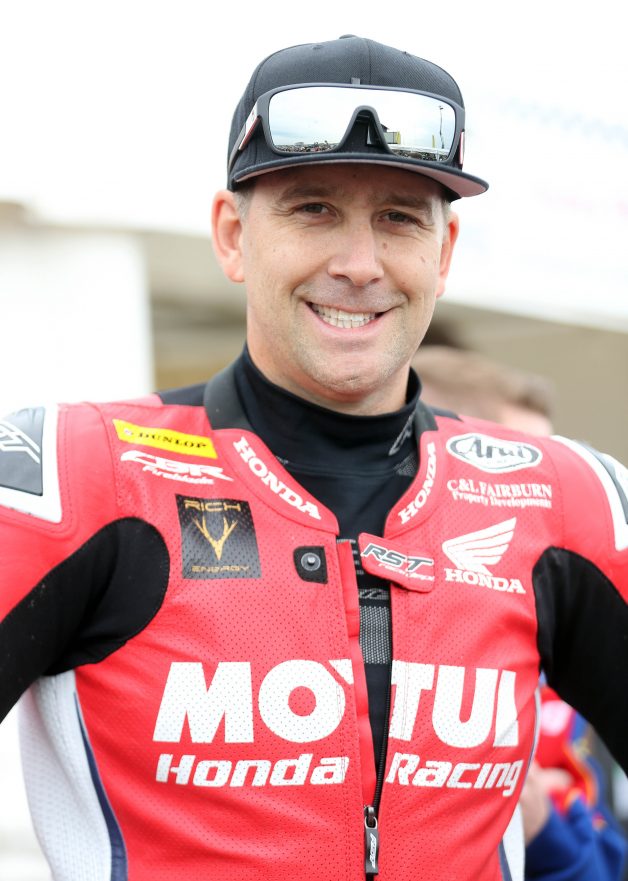