The 2019 fonaCAB Ulster Grand Prix is set to attempt to set a new world record during this year’s Bike Week on Saturday, August 3. 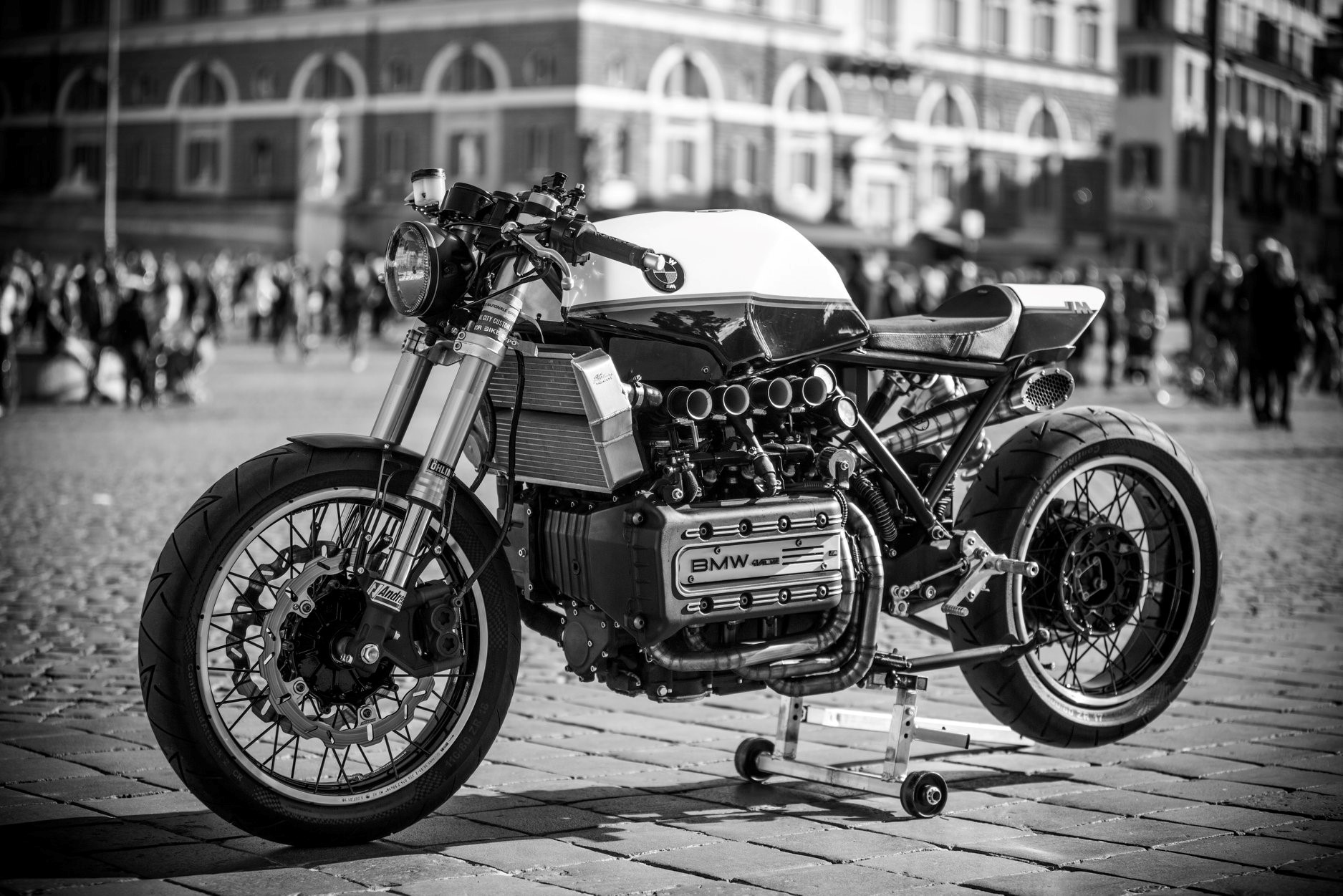 The current Guinness world record for the most different makes of motorcycle in a parade lap stands at 31 set in Peru in 2013.

“Motorbikes are extremely popular in Northern Ireland so it is our hope that we can break the record this year.” the UGP’s Geoff Wilson said. “We have been working with Lisburn and Castlereagh City Council to organise this event and we would urge people to come out and support us during the attempt.”

The event will start at 10am at the Ulster Aviation Society at the Maze and finish at Market Square in Lisburn. The bikes involved in the attempt will be on display at Market Square from 11am for an hour.

Those interested in taking part in this unique world record attempt should email geoff@ulstergrandprix.net stating their full name and the manufacturer of the motorcycle.

The current list of manufacturers confirmed for our world record attempt are as follows:

Get it touch with Geoff at geoff@ulstergrandprix.net if you want to be involved.

Start location- all bikes to assemble on 3 August at 10am at Aviation Society, Maze,  Post Code BT27 5RF