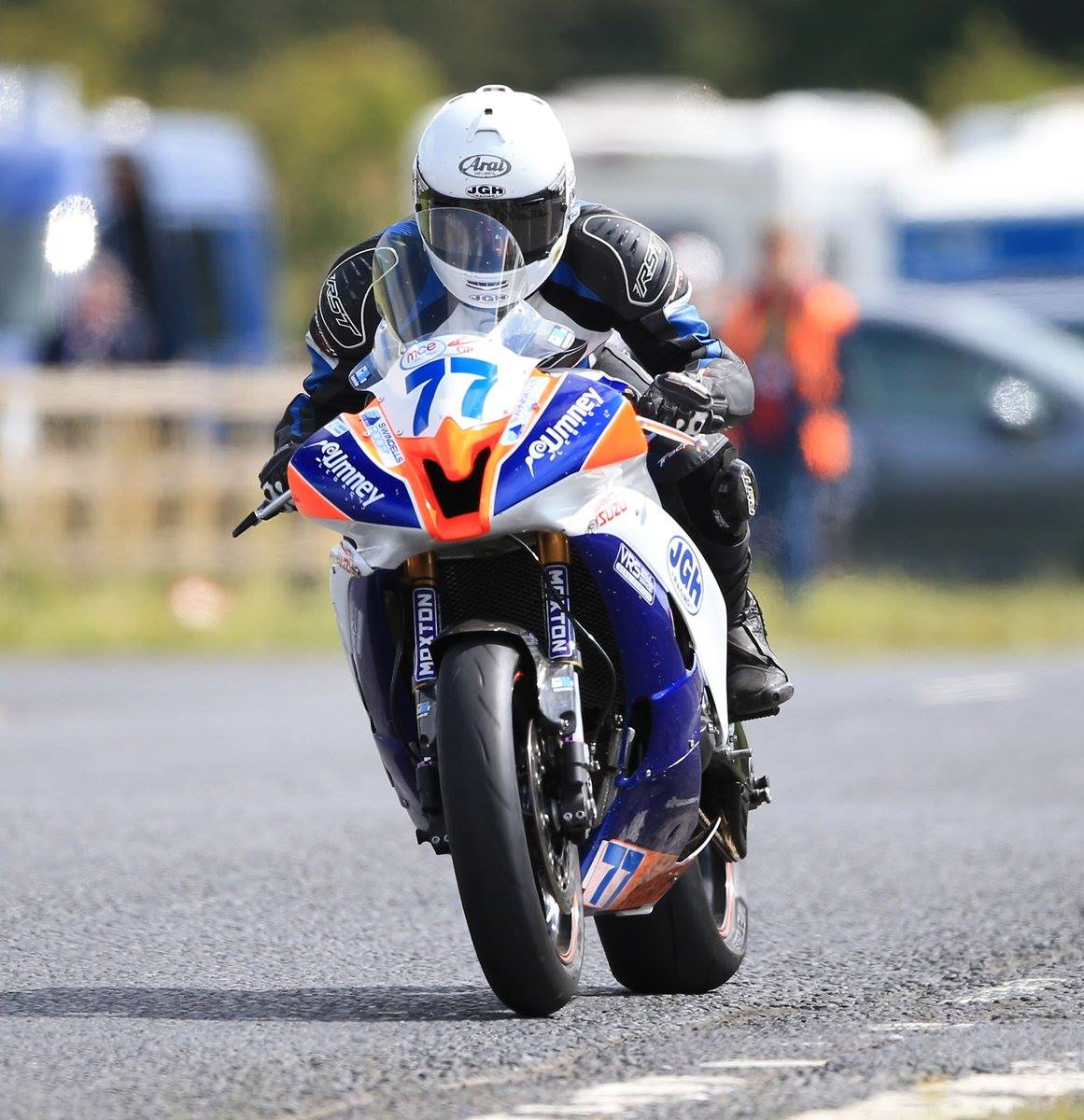 It is with much regret that the Dundrod & District Motorcycle Club confirm that a rider was killed following a crash during the Dundrod 150 National race on Thursday 10th August.

35 year old Jamie Hodson from Wigan was involved in an incident at the ‘Joey’s Windmill’ section of the circuit. His brother Rob Hodson was involved in the same accident, but has no serious injuries.

An experienced rider, Jamie was the reigning Manx GP Supertwins champion, and this year achieved a top 10 finish in the TT Lightweight race.

The Dundrod & District Motorcycle Club would like to express its sincere condolences to Jamie’s family and friends and requests that their privacy is respected at this difficult time. 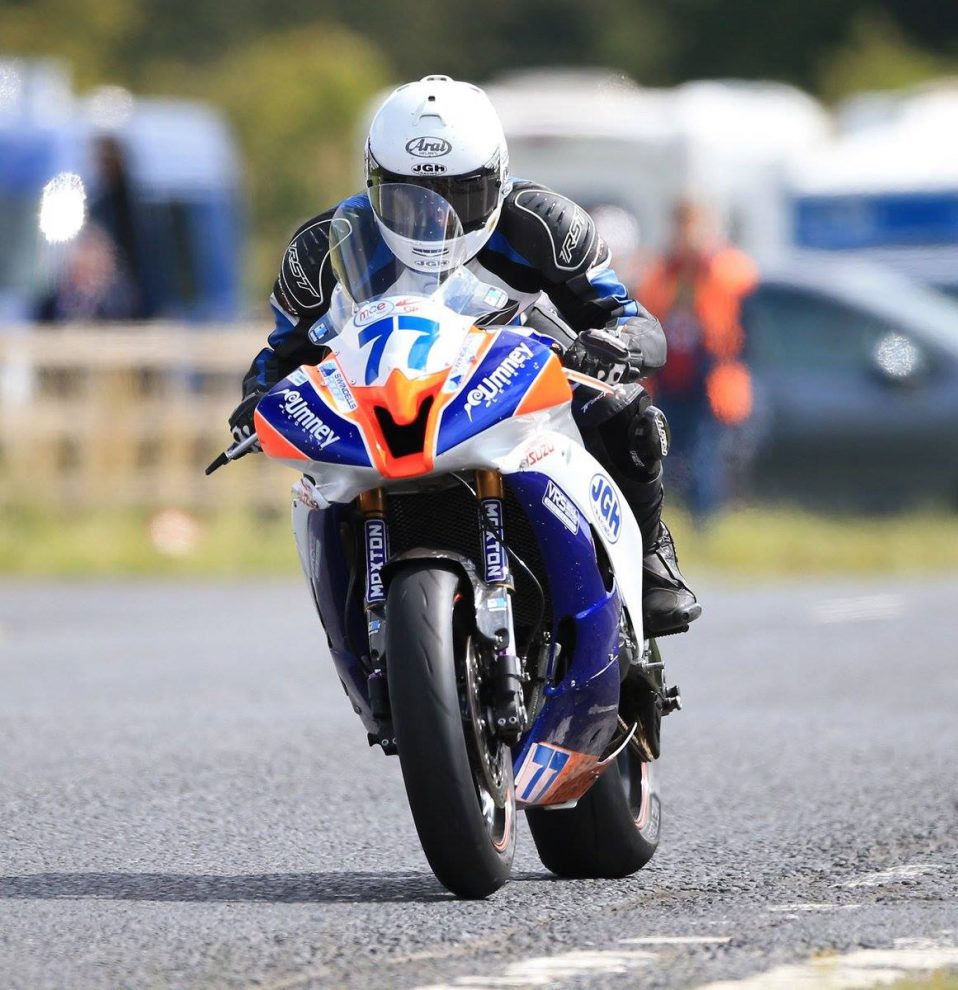