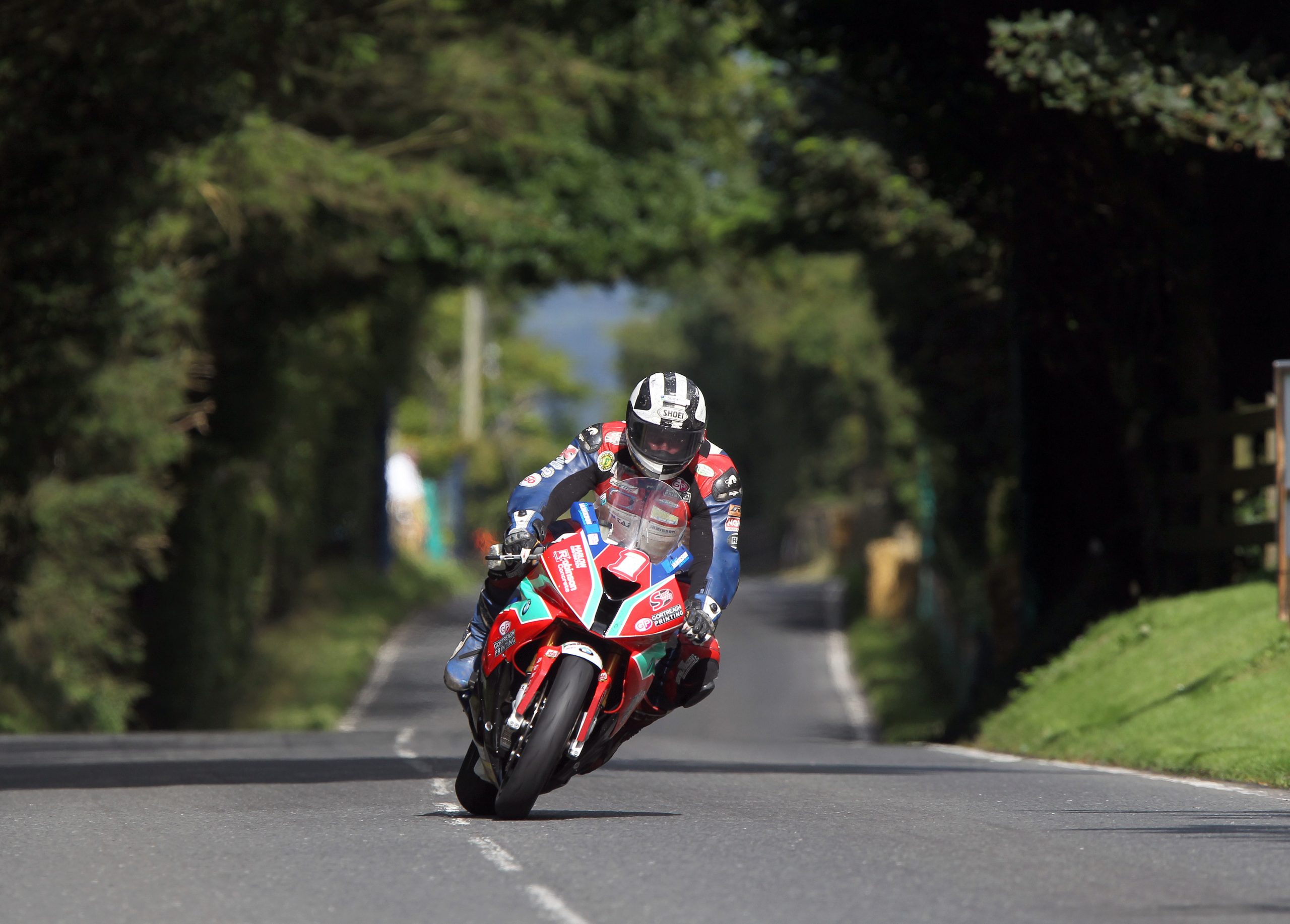 MICHAEL Dunlop is confident he can end his season on a high and add to his tally of six wins at Dundrod circuit, as he looks forward to next week’s Metzeler Ulster Grand Prix.

The 26-year-old, who sensationally switched from Shaun Muir’s factory Yamaha team back to Stuart Hicken’s BMW outfit just days before racing started at the TT, has had a below par season in comparison to his dominant 2013 and 2014 performances.

However the Ballymoney racer seems to have found his way back to form in recent weeks, with podiums at the Southern 100 and a win in the Race of Legends at Armoy, and looks set to be in the mix once again at Dundrod.

Michael said: “We had a good run at Armoy and hopefully we can carry that through to Dundrod. With a couple of weeks between it and the Ulster I’ll get some extra rest which will do me good.

“We’ll be ready, we just have to push on really and try to get a few wins. The superbike is a brand new motorbike so I’ll have to get the head down and put some miles on it, but we’ll get it dialled in.”

“We should go well in all of our classes and it’s a good circuit to ride. It’s a big fast track with plenty of 5th and 6th gear corners so we’re looking forward to getting out next week.”

Dunlop’s determination is good news for Noel Johnston, Clerk of the Course at the Metzeler Ulster Grand Prix, who has watched two generations of Dunlops battle it out at Dundrod.

Noel said: “Michael is getting back to full fitness and top form, so it’s almost impossible to rule him out at Dundrod. He’s a proven winner around the circuit and when it’s his day there’s nobody faster.

“The fans love to see him at the front, he has such an aggressive style and it’s spectacular to watch. We can’t wait to have him out on track and on the pace, doing battle with Hutchy, Guy Martin and Bruce Anstey, to name but a few. We’re in for some great racing.” 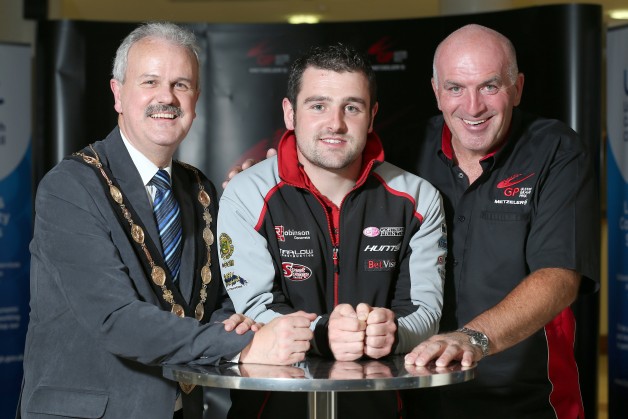