Excitement and Anticipation ahead of the 2015 Metzeler Ulster Grand Prix 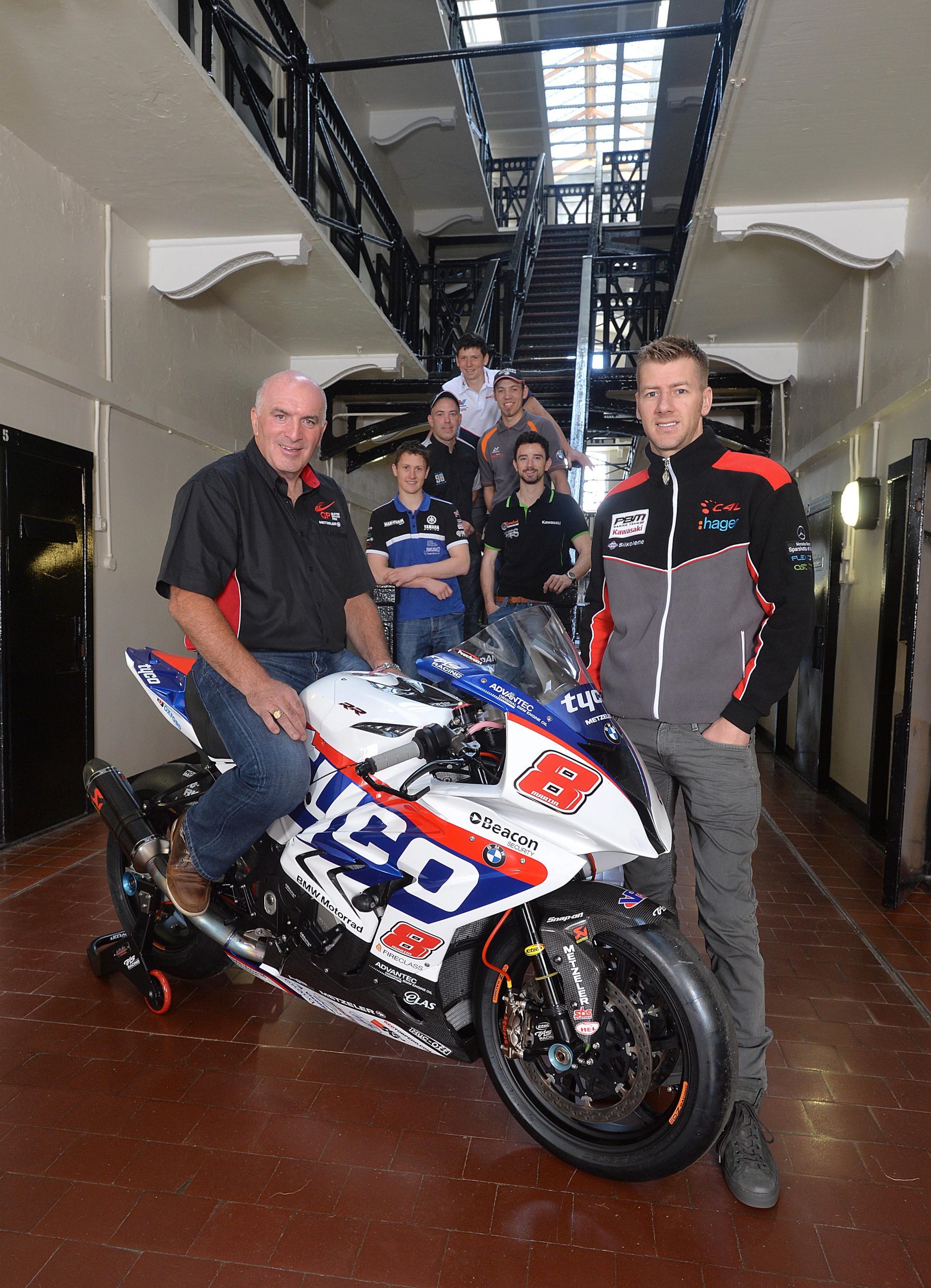 With the Metzeler Ulster Grand Prix less than three weeks away, Peter Moore takes a look at the current formbook in read road racing.

The Metzeler Ulster Grand Prix is fast approaching – the countdown clock on this website simply acts as a teasing mechanism (smart move!). But what can we expect from the 2015 UGP? Form books are notoriously unreliable but in this instance hard, I think, to ignore.

The most recent race we can look back to was the Southern 100. Race One (Corlett’s Trophies) was won by Michael Dunlop aboard the BMW, closely followed by Guy Martin on the Tyco BMW only 0.087 secs behind with rising star Dean Harrison, a further 1.57 secs behind.

Much was made of Michael’s decision to switch from the Milwaukee Yamaha team to Buildbase BMW at the Isle of Man, although his decision (as John McGuiness openly said at the time) seems to have been prudent.

The new R1 simply isn’t up to speed just yet, which for a brand new bike isn’t surprising. Perhaps next year with further development it will be more competitive. Race Three (Ellan Vannin Fuels Senior Race) then saw a reversal of the top two positions, with Guy Martin winning by 0.092 secs from Dunlop, Dean Harrison again third and Dan Kneen fourth.

Dunlop, Martin, Harrison and Kneen all look to be on the pace but it was interesting at the recent UGP Live event to hear Lee Johnston state that he thought Guy Martin will be “Hard to beat on that thing…” (pointing to the adjacent No. 8 Tyco BMW).

Then there’s Ian Hutchinson. Few cannot help but smile and applaud his success at this year’s Isle of Man TT, it’s a testament to determination, spirit, resolve and belief.

After years of pain, surgery and further injury problems, Hutchy came back to glorious success aboard the PBM Kawasaki and Team Traction Control Yamaha.

His story and his comeback was perhaps best illustrated by the standing ovation he received at the UGP Live event, for which a clearly emotional Hutchy thanked the crowd in his inimitable softly spoken way.

The potential for this year’s World’s Fastest Road Race is clear. Michael Dunlop will be fit, Guy Martin, who always goes well at the Ulster, is aboard arguably one of, if not the best road racing superbike, Hutchy is on form aboard the PBM Kawasaki and then there is the fleet of ‘young-guns’ including Lee Johnston, Dean Harrison, Peter Hickman, Dan Kneen and Glenn Irwin to name but a few.

They will all however have a tough fight from one of the elder statesman of road racing – Bruce Anstey. Although there was a bit of comedy from the younger riders about being passed by Bruce is a bit like being “passed by your Dad”, few can deny Bruce’s speed, continuing commitment or the longevity of his successes; the old guard, it seems, are still dangerous and more than capable!

At the UGP Live event, all the riders seemed excited and fully motivated for the Metzeler Ulster Grand Prix, there was a tangible comradery amongst the younger riders too, with both the riders and audience relaxing as the language became more colourful and the stories ever more jovial and revealing.

I noted with interest, though, the response by the riders to questions about how they feel prior to a race, Glen Irwin, currently leading the British Supersport championship, remarked he usually felt nervous, and that “If you’re not nervous, you’re in the wrong game.” But the common theme remained a love of the pure speed the UGP offers.

As the 2015 road racing season draws to a close with the Metzeler Ulster Grand Prix, the last international road race of 2015, we are able to look back on what has been a mixed season so far.

But we can also look forward to what promises to be another great week of racing at Dundrod. The formbook has given us a rough guide, but the competition is wide open.