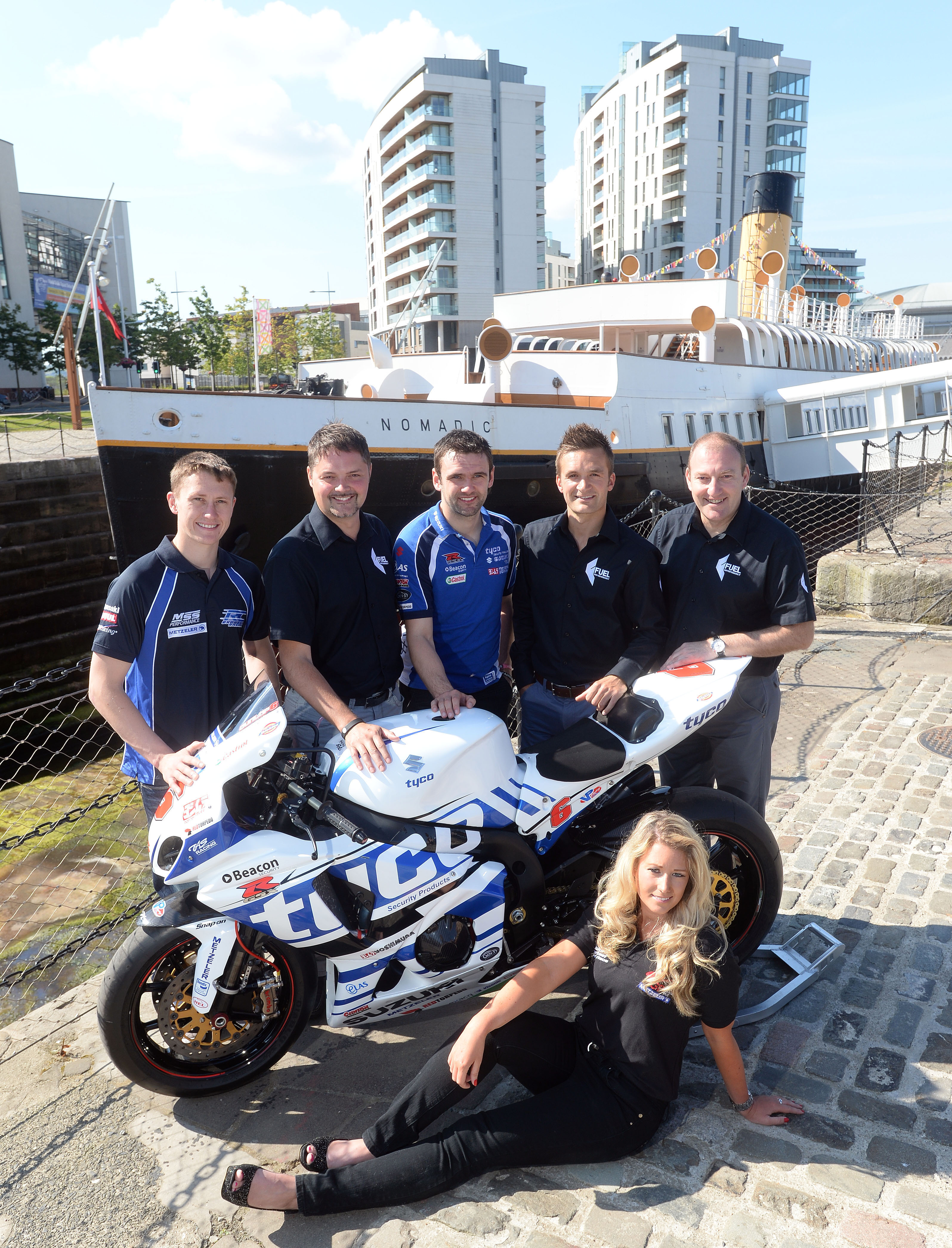 Craigavon based company FUEL has announced that it will be deploying IT support engineers on site as part of a state of the art IT technology system to support all elements of the Metzeler Ulster Grand Prix, “the world’s fastest road race” between 11th – 16th August this year at the renowned Dundrod circuit.

As the event’s official IT partner, FUEL’s experts will be taking the lead advising on the deployment of technology to gain the best possible functionality for the organising staff, corporate guests and the riders competing in the week’s races.

The equipment supplied will be used in a number of the organiser’s offices including the official race control room and corporate area providing access to race information and forming the backbone of the communications network surrounding the race. The tablet devices will perform important functions in the trade village and pit area to collect emails and statistical information.

Paul Trouton, founding director of FUEL said: “We are delighted to be supporting the Metzeler Ulster Grand Prix and look forward to working with the team throughout the event. The hardware and software we are providing will help to further and develop the growing brand of the Metzeler Ulster Grand Prix, which has taken significant strides forward over the last number of years. We are delighted to be associated with such a prestigious and long running event and wish the organising committee and the competitors a successful week.”

Noel Johnston, Clerk of the Course at the Metzeler Ulster Grand Prix said: “We are looking forward to working with such a dynamic and forward thinking IT company. The technology FUEL will supply during Bike Week will be a tremendous support for the team who work hard behind the scenes to make sure the event runs smoothly.”

The partnership with the Metzeler Ulster Grand Prix builds on FUEL’s recent rebrand to better reflect the company’s market strategy, which has seen it gain 65 new clients during 2013 and increase its turnover by over 30 per cent in the same period.