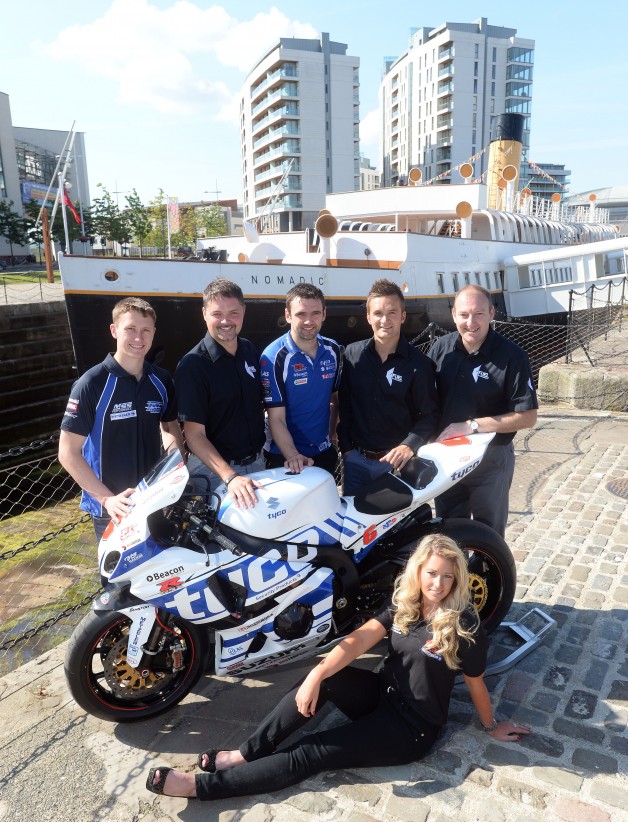 Craigavon based company FUEL has announced that it will be deploying IT support engineers on site as part of a state of the art IT technology system to support all elements of the Metzeler Ulster Grand Prix, “the world’s fastest road race” between 11th – 16th August this year at the renowned Dundrod circuit.