Glenn’s in gear to get up the board 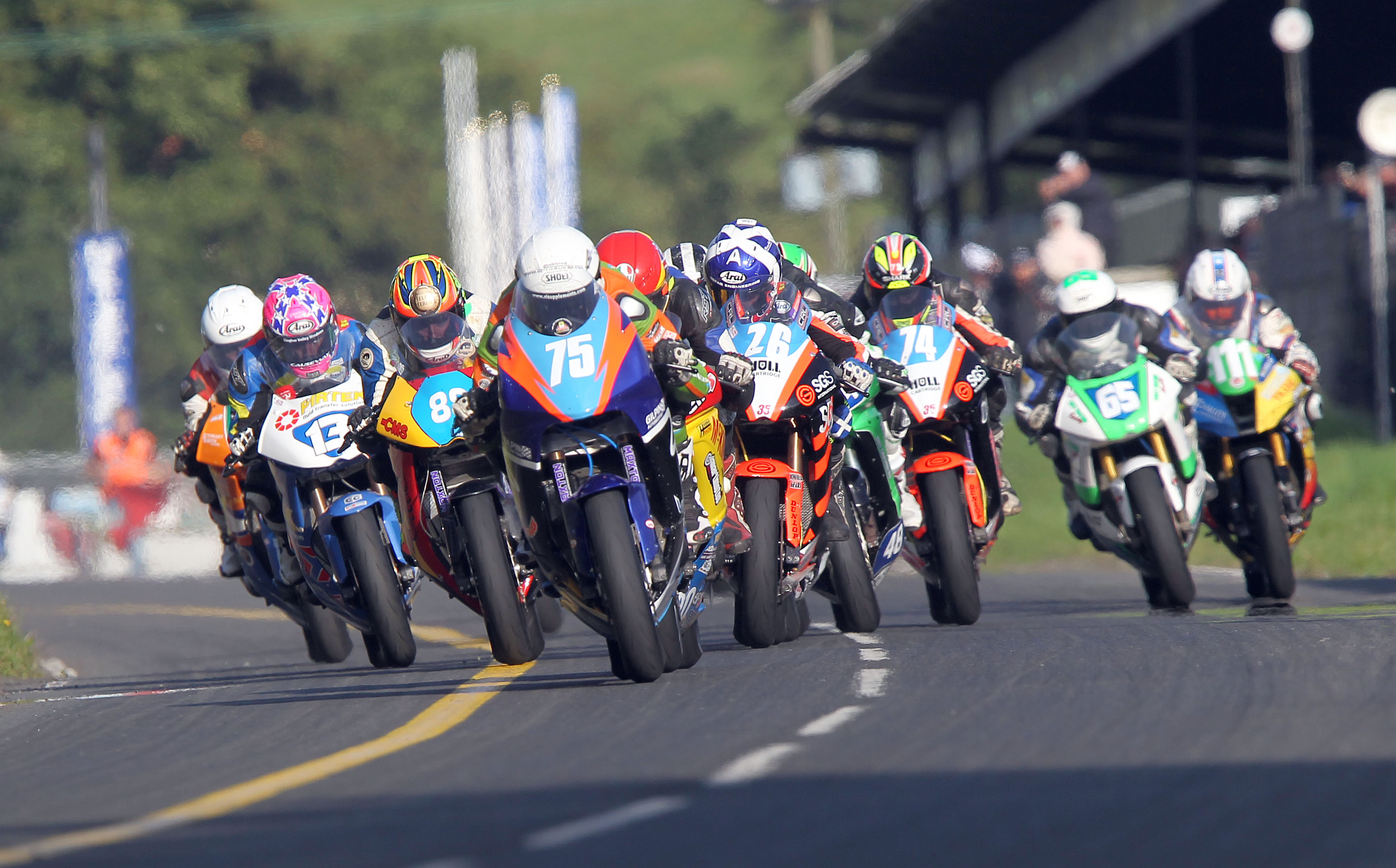 Victoria Bailey catches up with British Supersport and Metzeler Ulster Grand Prix star Glenn Irwin on the 2015 season so far.

With the racing season now in full swing, are you happy with how everything is progressing?

My first outing at the North West 200 was good, and so were the results. I was disappointed I came so close to winning, but didn’t expect it to be easy at the front. My mistake in positioning on the last chicane left the gap for Alastair Seeley to come through.

Oulton Park was the last meeting before the North West 200 and I was on pace all weekend. I felt the first race was going great and then the safety car came out.

Then in the second race I almost managed to win, but on the last lap there was a near collision and I slipped back from second to fourth.

Looking at the bigger picture it was good as we moved up the championship board. I might be the nearly man but I’m still bringing in points.

After those races race we are sitting fourth in the championship, but with 16 points between me and the top there’s great potential.

With less than 60 days to go the Metzeler Ulster Grand Prix, do you feel the pressure building?

When I go to the Ulster I actually don’t expect to do as well as at other tracks. I only have experience on a 650 so in that respect I have a lot of learning to do.

But I go in with a positive attitude and if I can learn the road with the 600 I’ll be hoping for the win.

Where did your love for racing start?

My dad’s a former Irish road race and short circuit champion. At the age of three I had a PW50, and grew up with and around bikes. We were never forced into the sport but my brothers and I were always into it.

I have three brothers and between motocross and Superstock 600s, it’s a busy house for racing. Pure petrol head talk but a great common interest. I have a younger sister aged 14, she horse rides and had a winner at Balmoral Show in 2014, but it’s still a pure racing household.

Who would be your biggest racing influencer, past or present and why?

Unlike some parents in the paddock he’s not pushy, not living his dream through me. He has the best advice to offer, and it probably comes across that I don’t listen but I do take it in. He says it like it is, but he puts no pressure on us.

From the races completed so far, what lessons have you and your team learnt?

We know the strengths and weaknesses of the engine, and have built a better knowledge of the bike.

We know we’re competitive, and when we get the first win it will all fall into place from there on. It’s an honour to work with the team, and they have incredible passion for their work.