Harrison out to bridge the gap with Superbike podium at Dundrod 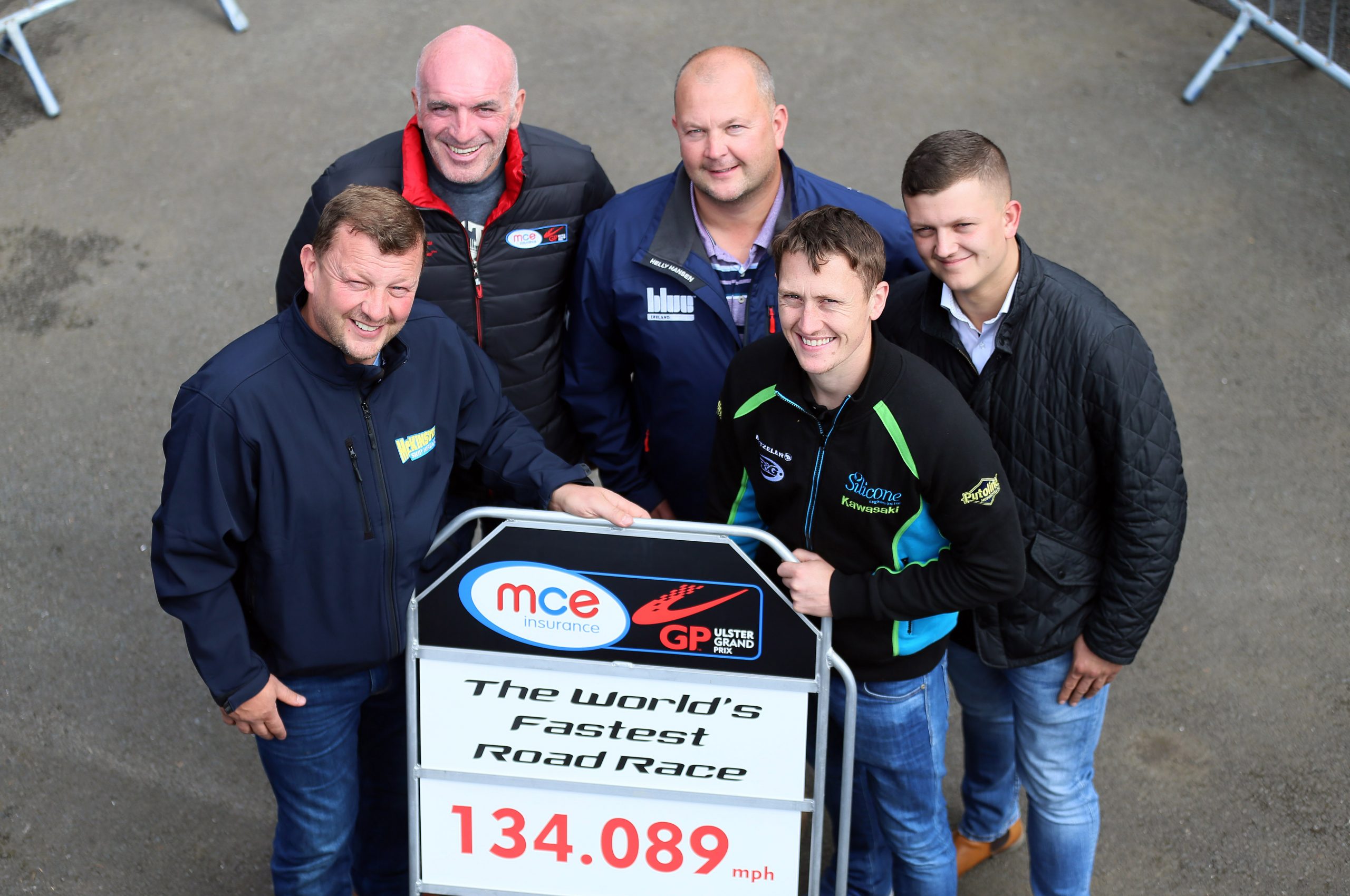 Silicone Engineering Racing’s Dean Harrison is confident he can score a good result at the MCE Ulster Grand Prix and close the gap further on the front-runners in the Superbike class.

The 28 year-old has enjoyed a stellar 2017 season, with breakthrough Superbike podiums at the Isle of Man TT, seven wins at the Cock O’The North meeting at Scarborough and a first solo title at the Southern 100.

Dundrod however, hasn’t always been a happy hunting ground for Harrison, but he’s hoping that this year he can continue his strong season as practice gets underway.

Speaking as McKinstry Skip Hire confirmed their first year as Superpole sponsors, Dean said: “I’m feeling good to be honest. I’ve had good results at most places this year and I’m really looking forward to getting out this week.

“I’m now at that stage where I’ve got a good idea of where I’m going around Dundrod, so I’m confident. I feel like I can definitely push for podium in all classes.

“In terms of targets, of course I enjoy riding all of the bikes, but I’ll definitely be trying hard on the Superbike. Hickman and Michael Dunlop are probably the favourites and they are riding really well, but I think we can be in the mix.

“The big bikes are where I wanted to progress this year because I think you need to be able to ride the Superbike well to prove yourself, and it’s where we’ve made the most progress.

“That’s the class I put a lot of time into, but then we’ve also made quite a few changes to the engine for this week too, so it will be a bit of trial and error. We’ve a new MoTeC ignition system to try out on the ZX10, but fingers crossed it will be a flying machine. We’re doing the last four rounds of BSB later in the year, so if nothing else it will be good to get some laps under our belt to see what it’s like.”

The Bradford racer, who will stay with the Silicone Engineering Racing team for a third year in 2018, is also one The Clerk of the Course at the MCE Ulster Grand Prix, Noel Johnston tips to be among the main contenders.

“This season it feels like Dean has really come of age, especially after his performance on the big bikes at the TT and Southern 100. He’s coming to Dundrod in rich vein of form and I’m confident it’s going to continue, especially as he’s got the same team behind him.”