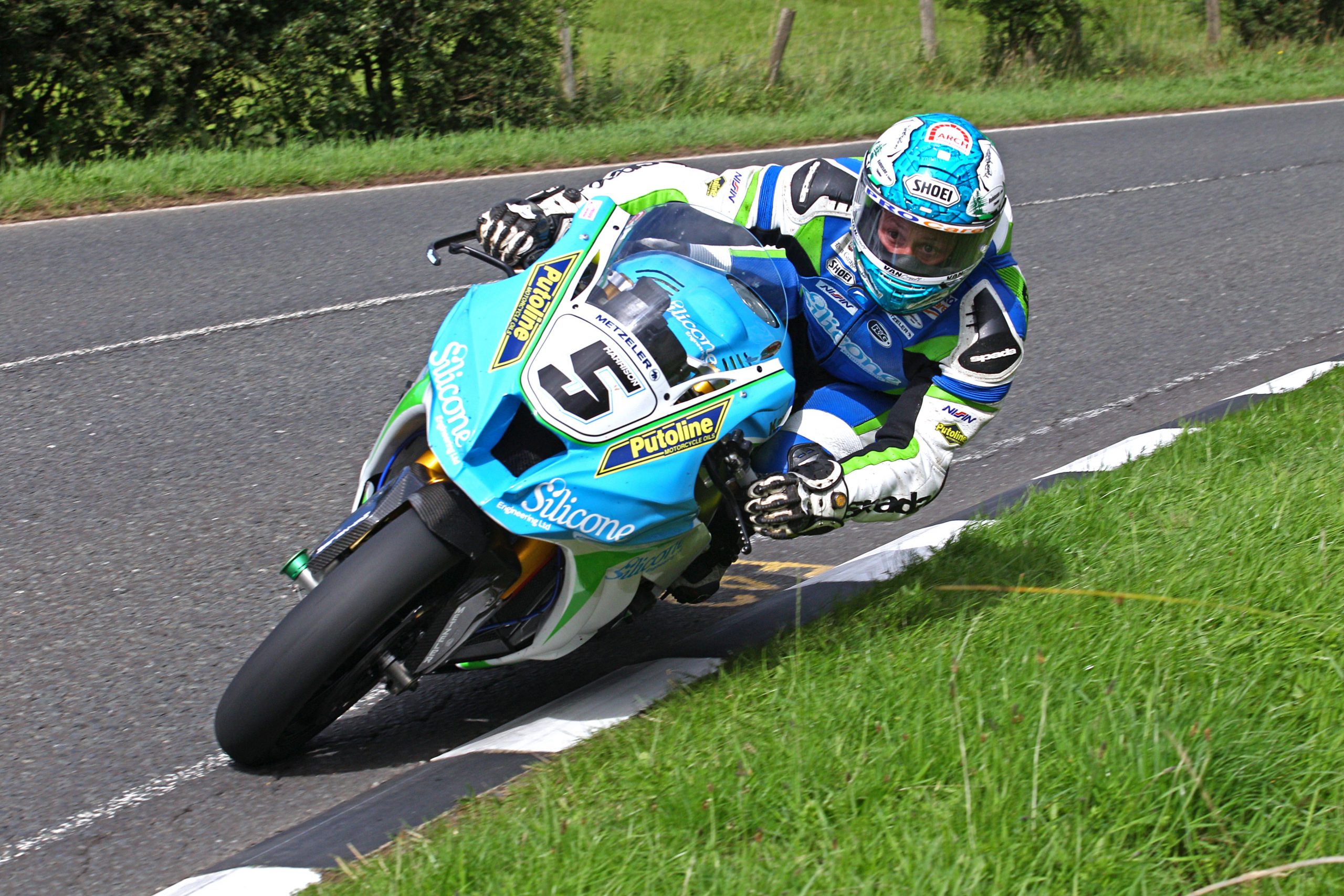 Bradford racer Dean Harrison led the way in both Superbike and Supersport practice at the MCE Ulster Grand Prix today, as the action got underway at a dry Dundrod.

The 29 year-old clocked a 132.451mph lap in the day’s final session, which combined the Superbike and Superstock classes, putting him ahead of the 131mph laps from Peter Hickman and Conor Cummins. The time came on the last of his 14 laps, in what was an impressive stint on the Kawasaki ZX-10R Superbike.

Rising star Davey Todd came close to breaking the 130mph barrier on the Cookstown BE Racing Suzuki in fourth, followed by Davo Johnson, steady away on his Tyco BMW debut.

The session was disrupted following a red flag, brought out after an incident at Lougher’s. Organisers later confirmed that Derek McGee and Seamus Elliott were being treated for suspected broken bones, but there was little change to the placings after the restart.

In the Superstock class it was roles reversed as Hickman came out on top, 2.5 seconds ahead of Harrison, Derek McGee, Todd and Cummins.

The Supersport session meanwhile was hotly contested, with Harrison’s 125.438mph lap putting him just 0.398 ahead of Cummins, who was in turn 0.629 in front of Hickman on the Trooper Triumph by Smiths Racing. As expected, the three have been the early pace setters.

The top five in the Supertwins session was McGee, Adam McLean, Daniel Cooper, Christian Elkin and Dominic Herbertson, but with McGee set to miss the remainder of the meeting it’s looking likely there will be two close races on Thursday and Saturday. McLean is looking for his first international road race win, while Cooper will be hoping to go one better than last year, when he was pipped at the post by Ivan Lintin.

Ian Lougher, making his return to Dundrod this year onboard his own ILR Paton, finished ninth, but things didn’t quite go as smoothly as planned for the 18-time winner:

“It’s been really good to get back out there but we had a little bit of a problem as the clutch was slipping, so we just had to persevere and then pull in a little early. I think I got about five laps in in the end and there’s only this one practice session, so I’ll just give it my best and make sure we enjoy it. This is definitely one of my favourite circuits though, or probably the favourite. I have to say it’s like I’ve never been away.”

Top five results for all sessions are included below.

Roads close at 10am on Thursday, with practice sessions followed by the first races for the MCE Ulster Grand Prix. 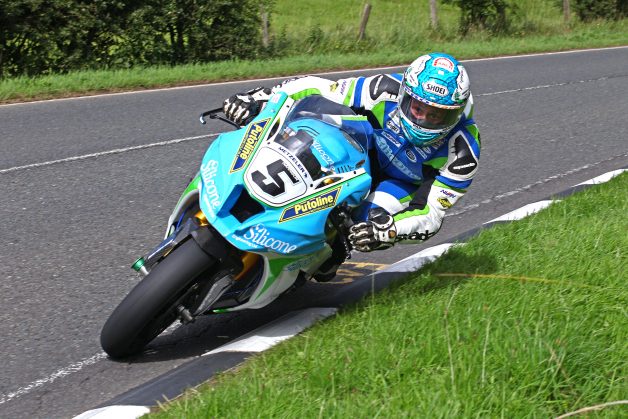 08/08/18 Pacemaker Press Intl/Rod Neill: Dean Harrison was quickest in first practice for the Superbikes on his Silicone Racing Kawasaki