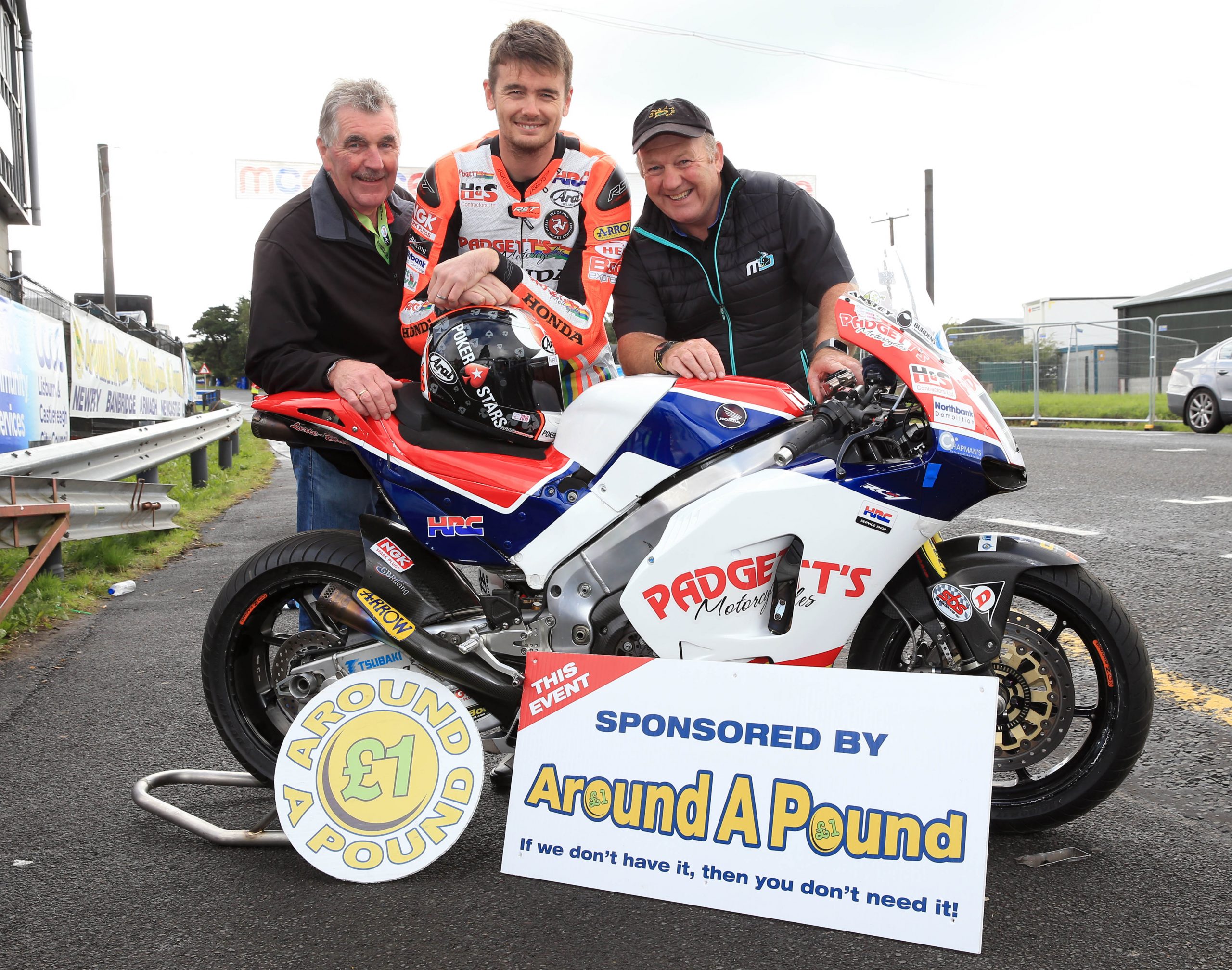 Leading Manx rider Conor Cummins says he’s ready and prepared for all conditions as racing gets underway at the MCE Ulster Grand Prix on Thursday.

The 32 year old, who returns to Dundrod with Clive Padgett’s team, has so far one MCE Ulster Grand Prix win to his name and has proven himself to be a consistent podium finisher at the major internationals.

Cummins is also extremely capable in tricky conditions, having narrowly missed out on the top step in 2015 after hunting down Peter Hickman on damp roads, and says he’s ready for whatever comes during Bike Week:

“Certain riders don’t really like the rain and don’t shine in wet weather. I’d always rather it’s dry, but we’re strong in all conditions really. At Dundrod it just makes it a little harder to get good grip, especially under the trees, but in the dry it’s one of the best tracks you’ll ever ride.

“In the races going bar to bar going down the Flying Kilo, it’s just so close. We’ll be ready whatever Thursday and Saturday bring.”

And when asked about his own preparations for the MCE Ulster Grand Prix, the Ramsey man added:

“I feel really happy to be honest. I’ve had a good strong season so far and I’m happy with the team, the bikes, everything really. The Hondas should be more than capable of winning and I’m in a good position to try and do that. I’ve been fighting for wins and turning in competitive laps in all classes, so we’ll just get stuck in. There’s no magic formula.”

Speaking as Around A Pound was confirmed as sponsors of the second Superbike Race on Saturday, Cummins also hinted that there might be something special in store with the RC213V-S this week, adding with a smirk:

“We’re out on the Superbike, but we’ll see about the RC. You never know.”

Noel Johnston, Clerk of the Course at the MCE Ulster Grand Prix added:

“Conor knows his way around Dundrod so he’s sure to be in the mix this week. Dundrod is one of those places where his height isn’t really a factor, as it’s all about how you ride the track and the strength of your bikes, and he’s really strong in both.

“I thought I saw a very big looking screen on the RC213V-S too, so we’ll have to see what happens there. It won last year in Bruce’s hands, but Conor will be on the pace whatever machine he lines up with.”

The international MCE Ulster Grand Prix Bike Week will run between 5th – 11th August in Dundrod, County Antrim. Tickets can be purchased from Race Office or from road ends on race days. 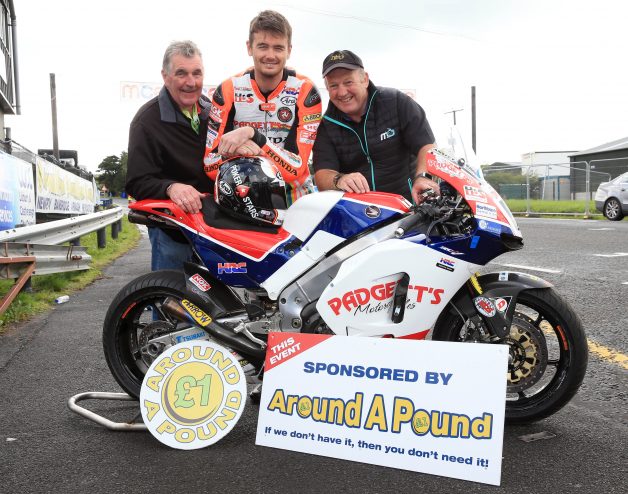