Hutchinson reveling in his return to the Metzeler Ulster Grand Prix 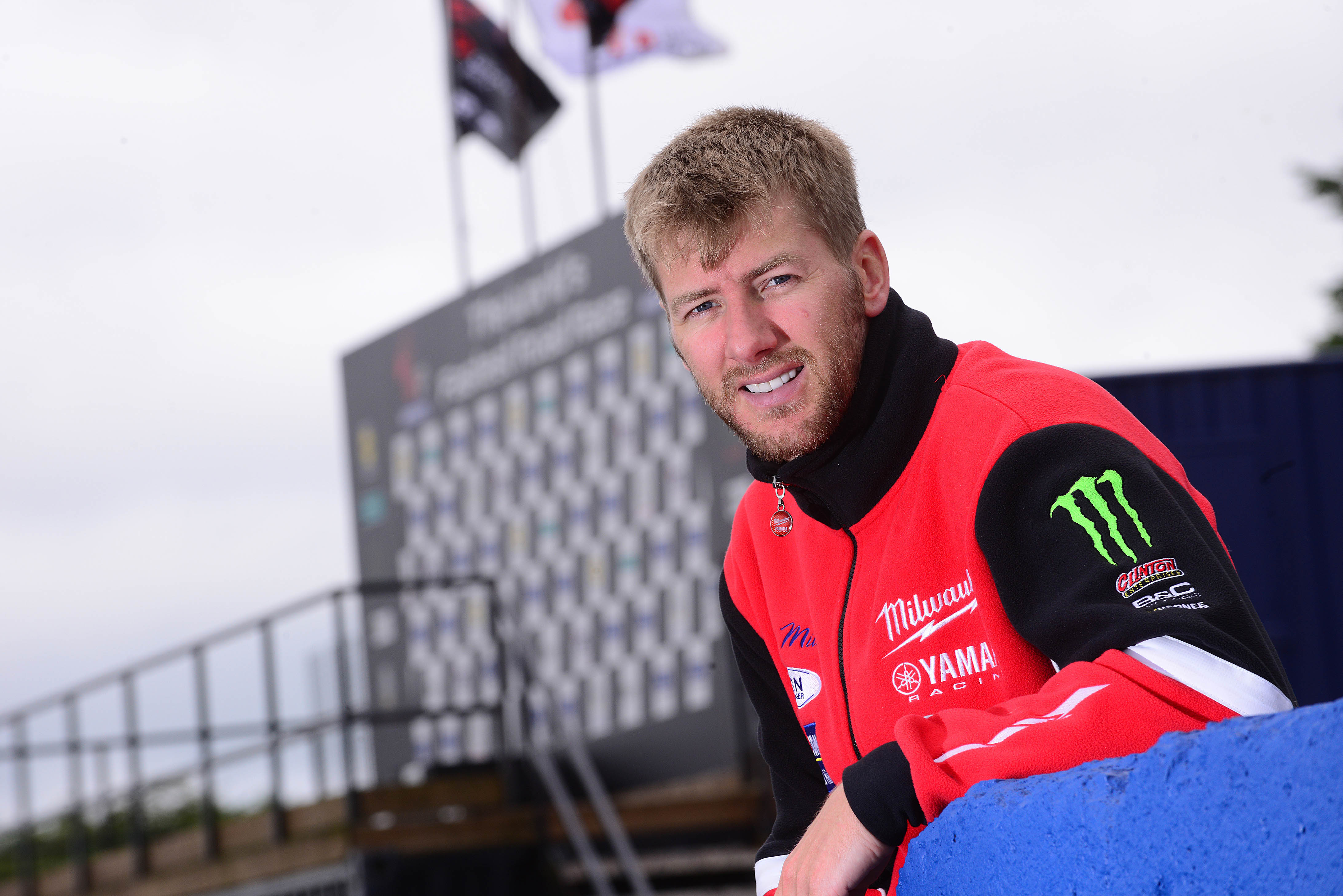 After three seasons blighted by injury Milwaukee Yamaha’s Ian Hutchinson believes he is finally fit and ready to return to the podium at the Metzeler Ulster Grand Prix this August.

The 34-year old won three races at Dundrod in 2010 but has been unable to compete in the event since he suffered a broken leg in a crash at Silverstone later that year.

Further accidents have led to a long and complicated recovery process that has included 29 operations on his left leg and saw him wear a metal brace for several months, but Hutchinson is finally starting to see improvements.

He said: “I’ve got a couple of BSB rounds now and then I’m looking forward to getting out at Dundrod. It’s easily my favourite road circuit and I’ve had some fantastic days racing there.

“My leg is pretty good and my bike fitness is getting better and better with every race. I didn’t realise until this year that the strength just wasn’t there when I was racing. I felt fit but not strong.

“This season is the first where I haven’t felt like I’m battling an illness and I’m I think I’m in good shape, but it’s still been fairly difficult on the roads so far. We only had two BSB races before the North West and then I crashed on the Tuesday and missed a full day of practice.

“Race day was a bit too wet for us so it didn’t really go to plan either and I think the TT led on from that. It was a bit disappointing really.

“I think the expectation I’ve put on myself hasn’t helped, but things are looking up now as BSB is coming along. My lap times are improving and it’s such a competitive class. Macau at the end of last year was a big confidence boost too as it proved you never forget how to ride a bike.

“I need to get back to the front and I’d like to be in contention for the podium, but I’ll keep working away no matter what happens. You wouldn’t come back from injuries like mine if you didn’t think you could do it.
“It’s the same Yamaha I ride in BSB so I know the bike and I think it will be well suited to the circuit.”

Noel Johnston, Clerk of the Course at the Metzeler Ulster Grand Prix is equally hopeful that Hutchinson can be back in contention this year.

He said: “It will be great to see Ian back at Dundrod and I’m glad to see him in such good shape. He’s a tough rider and it’s a big achievement for him to even throw his leg over a bike again, so I’m delighted to see him signed up to race.

“He won’t be out just to get laps under his belt though, he’s always aiming for good results and I hope he can put in another performance like he did in 2010. You can be sure he will put on a good show for all his fans.” 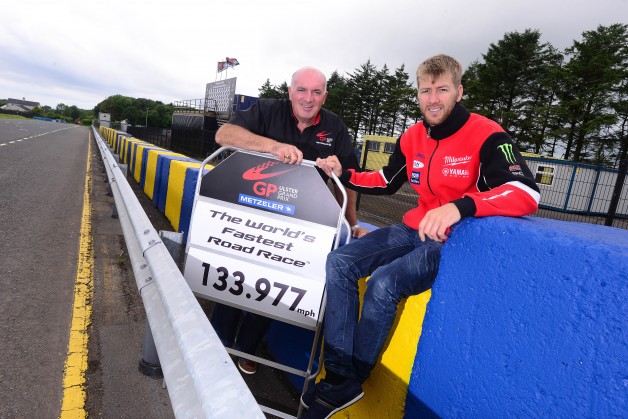