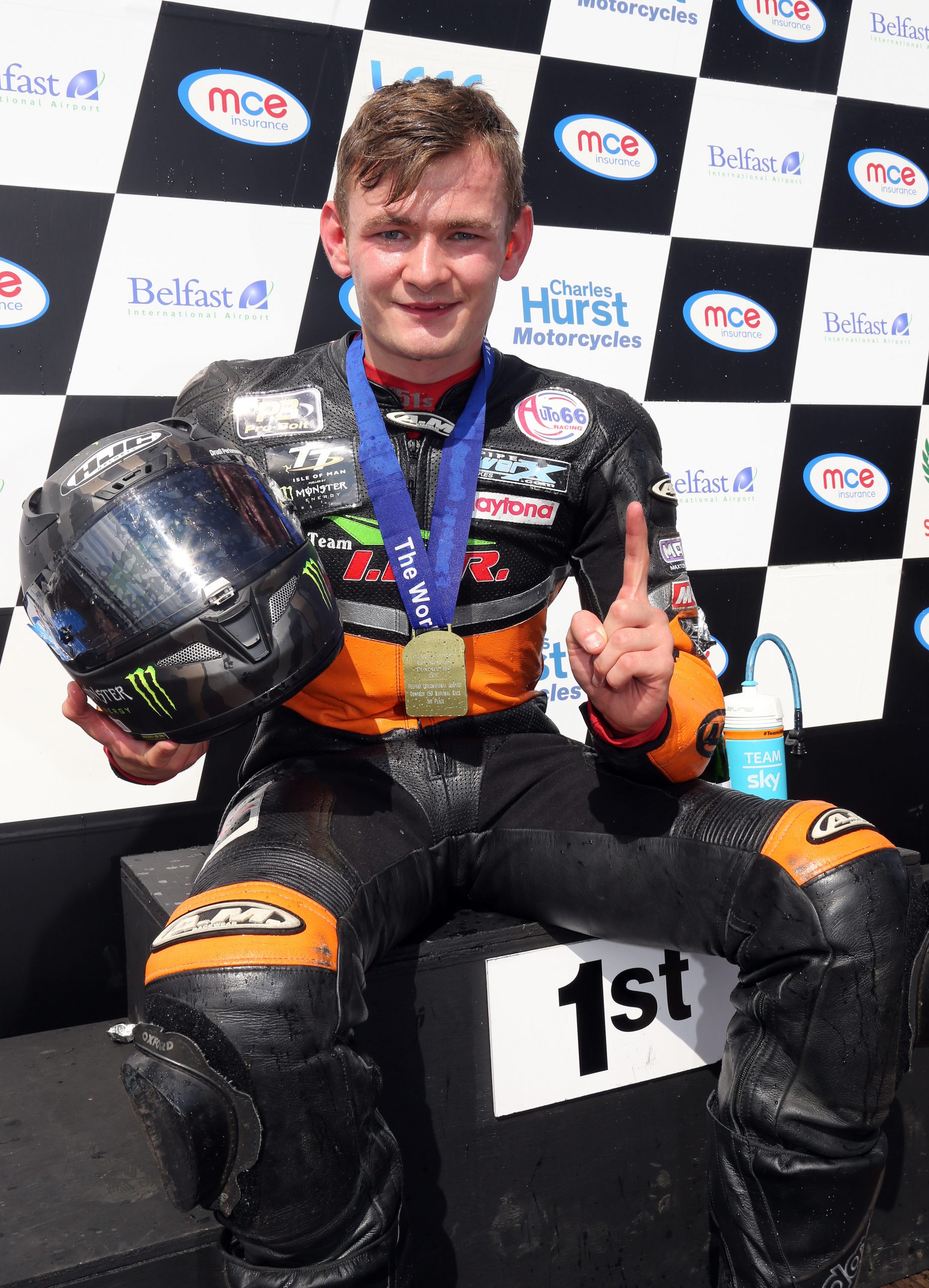 While it was Peter Hickman who took the coveted ‘Man of the Meeting’ trophy home, another young rider who well and truly made his mark at the 2017 MCE Ulster Grand Prix was Joey Thompson.

The podiums combined with some strong performances elsewhere, including a top 12 finish in the Centra Whitemountain Service Station Supersport and a top 10 finish in the Barron Transport Service Supersport, earned him the Vincent Fusco memorial trophy for Best Newcomer at the world’s fastest road race.

“Ulster GP, where do we start, being a newcomer to the circuit I did not expect the performances I pulled off, getting to grips with the Dundrod circuit so quickly was a surprise but with the help from Ian’s knowledge it made it a lot easier.

“Winning Race 1 was ideal as it set me up with confidence for the rest of the week, the 600 ran perfect with no issues and the Nettleship Honda RS 125 was singing and we managed to qualify front row then get a podium after a hard race against Moto3’s.

“It has been a very successful week and I enjoyed every minute of it, being the fastest ever 600cc newcomer topped it all off nicely.

“Thanks to my dad, Team ILR and all my sponsors and fans for a great time!” 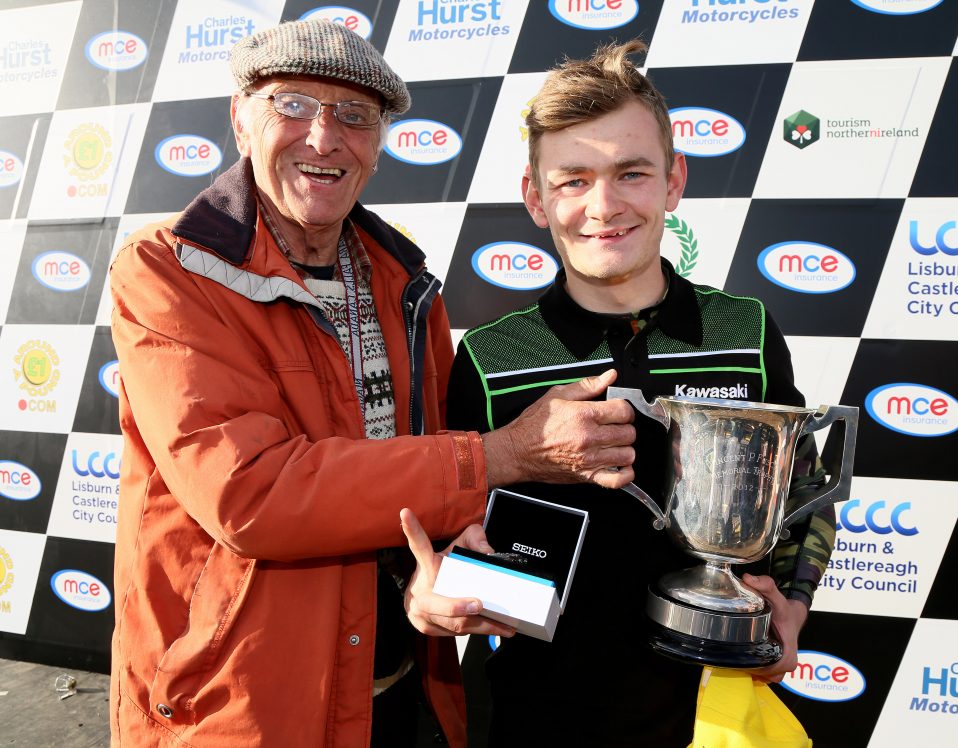 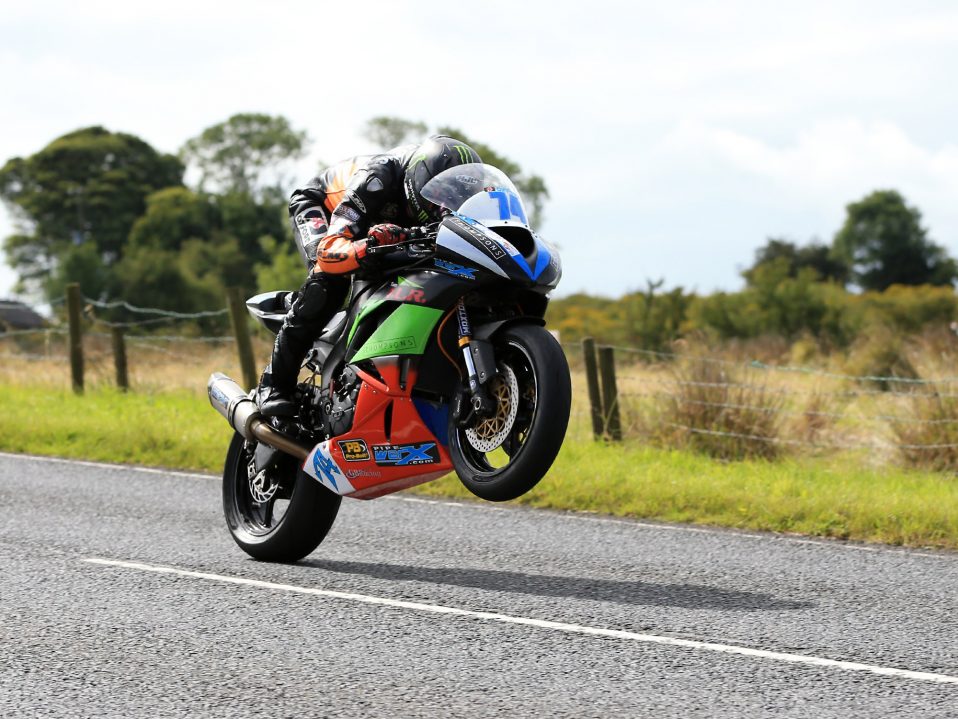