Johnston determined to shine at the Metzeler Ulster Grand Prix 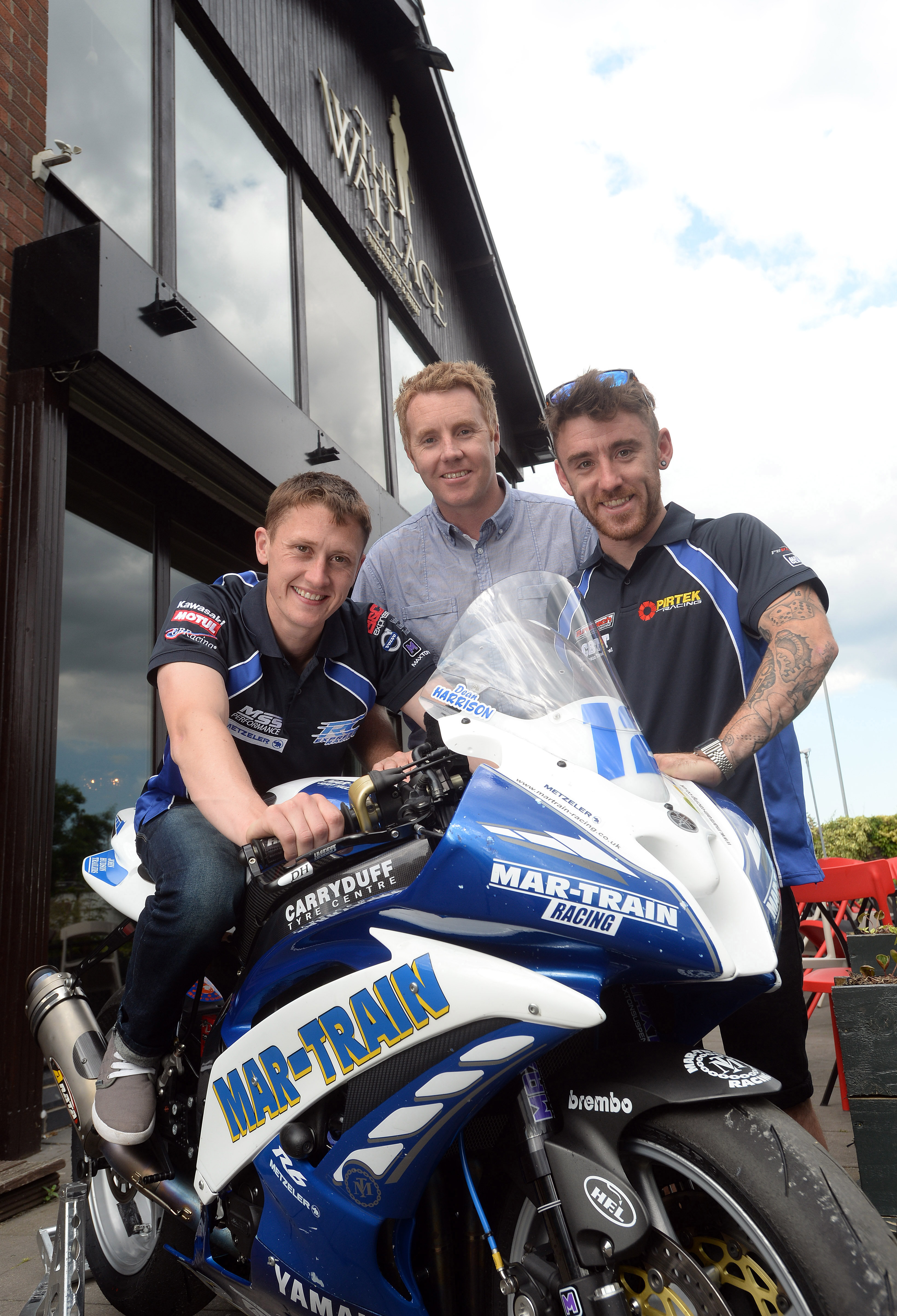 Lee Johnston is confident that he can stand on the top step of the podium at the Metzeler Ulster Grand Prix as he makes his final preparations for the 2014 event.

This will only be Johnston’s third year competing at Dundrod but the Pirtek Honda rider has already tasted success at the meeting, taking a podium in the supersport class and winning two races at the Dundrod 150 on his debut in 2012.

His expectations have been further heightened for 2014 after he recorded his first international road race victory at the North West 200 earlier this year.

Johnston said: “I’m feeling confident for next week. Everything’s going well, the bikes are all sorted and I’m feeling fully fit so it should be good.

“Dundrod is easily my favorite road circuit and it’s great to be in good form for it. The track is so fast and flowing, it’s a proper riders track and I can’t wait to get going.

“I think we have a good chance to get a win. That’s why we go racing, but it won’t be easy because there’s at least eight other boys trying just as hard to beat you.”

Johnston has enjoyed mixed fortunes this season, with his North West 200 win coming alongside an accident in the supersport race and a bruising crash at the Isle of Man TT.

“It’s been a bit up and down so far but I’m not struggling physically and I think we will be competitive in all classes. We might have to miss the supertwins race to concentrate on the bigger bikes but I’d love to get a win on the superbike or the superstock bikes.”

Clerk of the Course at the Metzeler Ulster Grand Prix, Noel Johnston said: “Lee is on top form coming into this event and he’s fit and ready to race. I’m looking forward to seeing him at the front and battling for his first win at Dundrod. I’m sure he won’t be far away.

“As Lee said himself he will be facing tough competition but that’s great news for the fans. It’s too close to call and I think we are all in for a real treat.”