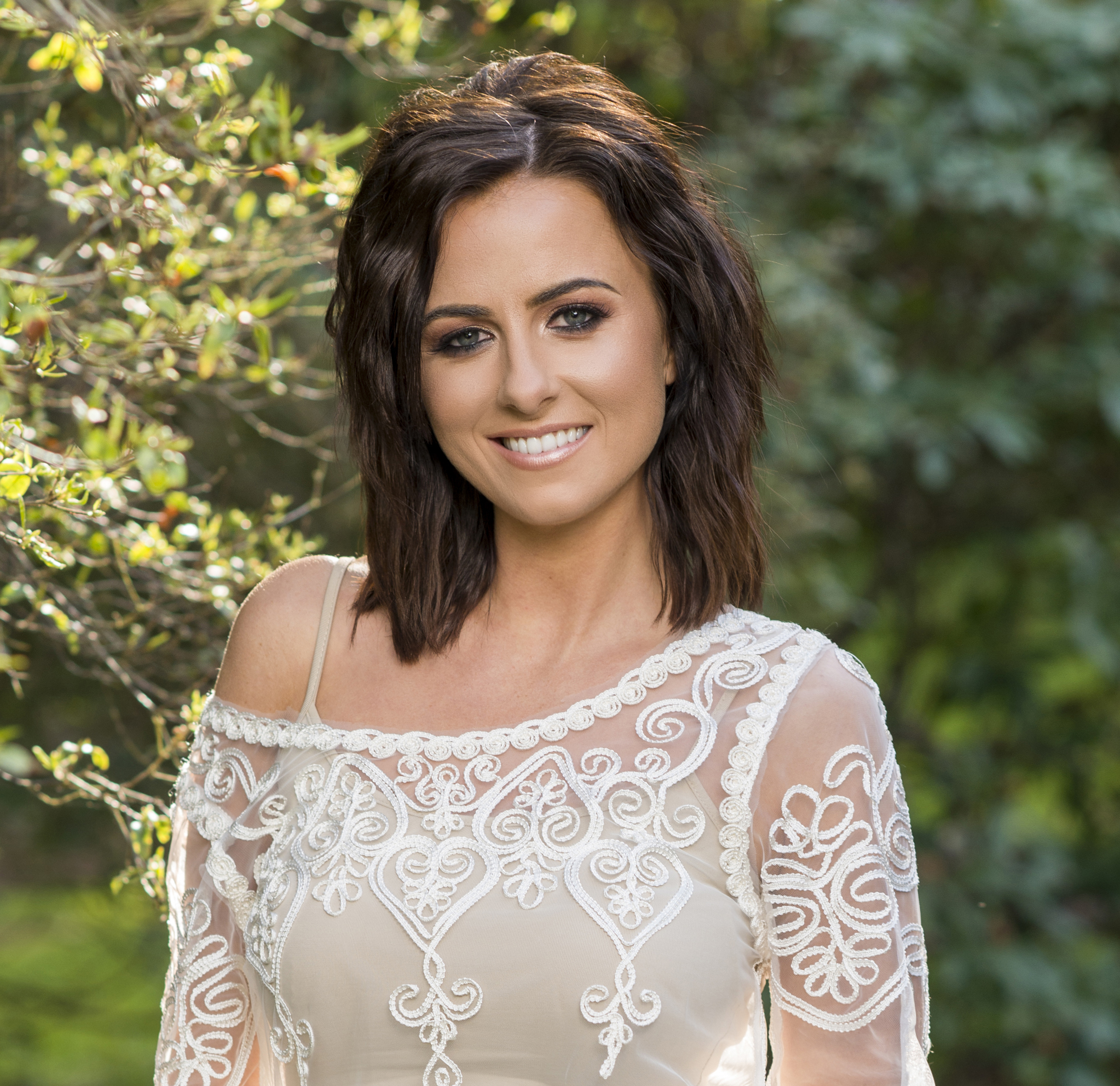 The ‘Party in the Paddock’, which has been organised by the Team Wood Foundation, will take place on Saturday 6th August in the marquee, kicking off the 2016 Ulster Grand Prix Bike Week festival.

The event, which begins at 8pm, will feature a performance from the award-winning “Hillbilly Girl” singer who was born and raised in Glasgow by Irish parents and who now lives in Northern Ireland.

Tickets for this not-to-be-missed event are priced at £12.50 and are available now from Ticketmaster.co.uk.

Proceeds will go towards the completion of David Wood Ulster Grand Prix House, which was officially opened by the BBC’s Stephen Watson, just in time for Bike Week in August last year.

The building was erected to pay tribute to the memory of top racer and racing manager David Wood who sadly passed away in 2004.

David Wood UGP House is home to the main race office, the race timings team, and commentators. It is also the location for club meetings and community events throughout the year.

Team Wood member and President of the Dundrod and District Motorcycle Club, James Courtney, said: “Having Lisa McHugh live on stage in our marquee will be a fantastic event to raise funds for an iconic building which honours a terrific ambassador for racing and a man who did so much for the sport.”

“There is still a bit of work to be carried out in order to complete the fit-out of the building and I hope the road racing fraternity will get behind us to celebrate a night of great music to kick off Bike Week 2016, while raising funds towards the completion of this great project.

Mr Courtney added: “I’d like to take this opportunity to once again thank everyone who has contributed to getting the David Wood UGP House project this far, including the public who participated in our ‘Buy a Block’ campaign, Team Wood Foundation, the UGP Supporters Club, Groundwork NI, Dundrod & District Motorcycle Club and Lisburn & Castlereagh City Council.”

General admission tickets for Bike Week are on sale with Ticketmaster and can also be purchased from road ends on race days. Tickets for the Joey Dunlop Grandstand are also available on Ticketmaster, advance purchase is strongly advised.