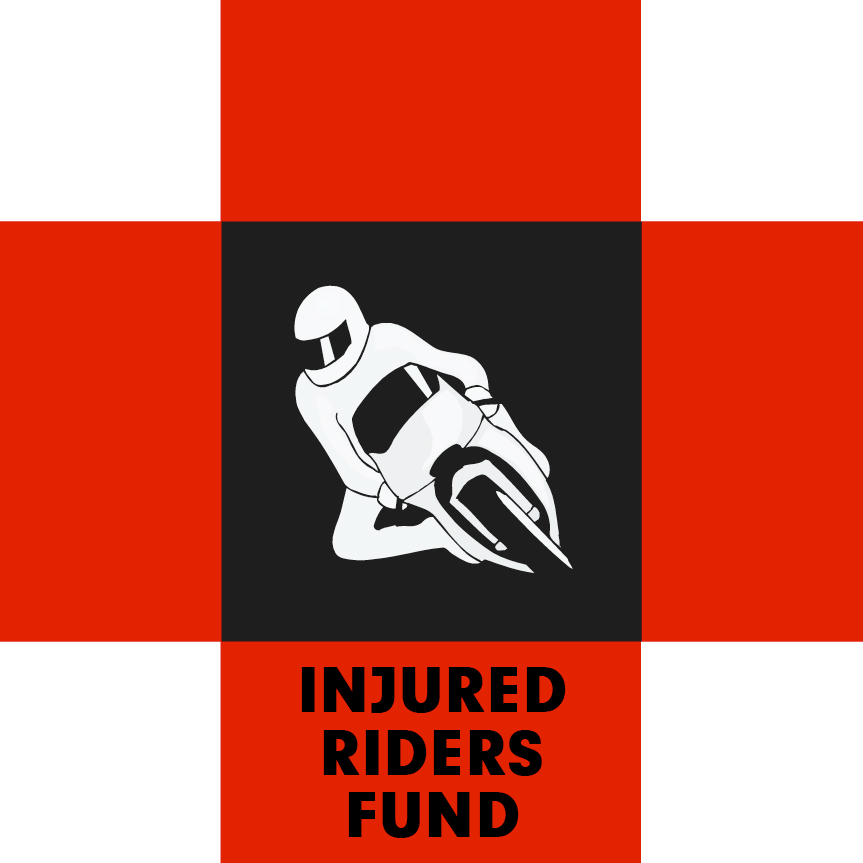 The Ulster Grand Prix 2016 has chosen a cause close to its heart as the nominated charity to benefit from this year’s event.

The Injured Riders Welfare Fund, which is headed up by Jan Simm, Sheila Sinton and Yvonne Ward, has been supporting riders after injury since 2003 by offering financial assistance and emotional support.

One of the founding members, Jan Simm, said: “We try and raise as much money throughout the year so we can support riders and their families financially. All money raised goes straight to the riders as opposed to being spent on administration.

“We are delighted to be the chosen charity for this year’s Ulster Grand Prix, it is a huge deal for us. We offer this service to riders from all over Ireland and those who come from other countries and are injured here. The Fund also covers the costs of travel to hospital and treatment. It’s not just about giving people money, it’s about giving them that support and comfort.”

Fellow founding member, Yvonne Ward, explained the tragic reason behind the establishment of the Injured Riders Welfare Fund: “Jan, Sheila and I have been on the wrong side of racing, but we have managed to produce something good out of our experience and are now able to help others.”

Yvonne explained the exciting fundraising events taking place throughout the week: “There will be a sponsored walk on Sunday 7th August to help kick off our fundraising, followed by table quiz on the Monday night in the marquee and a charity auction on the Thursday. A big thank you to Noel Johnston, the Clerk of the Course as he has been so supportive from the start. He has always been very good to us and we really appreciate it. Also, thank you to everybody that donates and people who give us money for flowers in lieu.”

Clerk of the Course at the Ulster Grand Prix, Noel Johnston, said: “I’m particularly pleased this year to confirm that the Ulster Grand Prix’s official charity partner is the Injured Riders Welfare Fund. It’s such a fantastic cause and one that is close to many of us in the sport. I have been a supporter since the charity was founded; I’ve seen first hand the hard and important work they do and I know that those they have helped over the years are extremely grateful too.

“As a race promoter, I can say that the Injured riders Welfare Team is an essential cog in the UGP wheel. When a rider gets hurt, Jan and the team often work through the night, staying in the hospital to ensure the rider’s relatives are up to speed with what’s going on – that’s an invaluable support. Please dig deep this August when you spot our fundraising efforts, it will be much appreciated,” he added.

If you would like to find out more about the Injured Riders Welfare Fund log onto http://www.injuredriderswelfarefund.org.uk/ or check out their Facebook page. To make a donation email dontfalloff@btinternet.com

General admission tickets for Bike Week are on sale with Ticketmaster and can also be purchased from road ends on race days. Tickets for the Joey Dunlop Grandstand are also available on Ticketmaster, advance purchase is strongly advised. 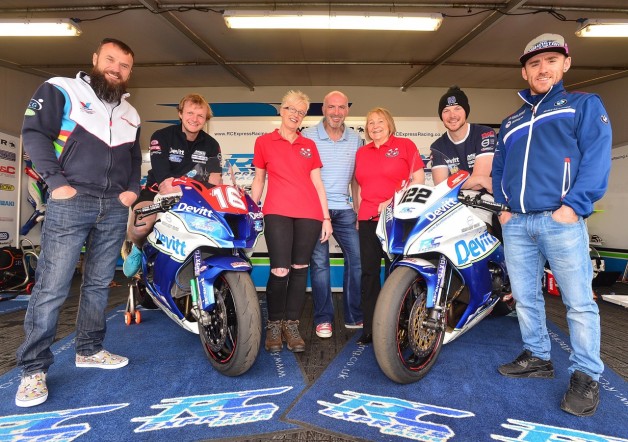