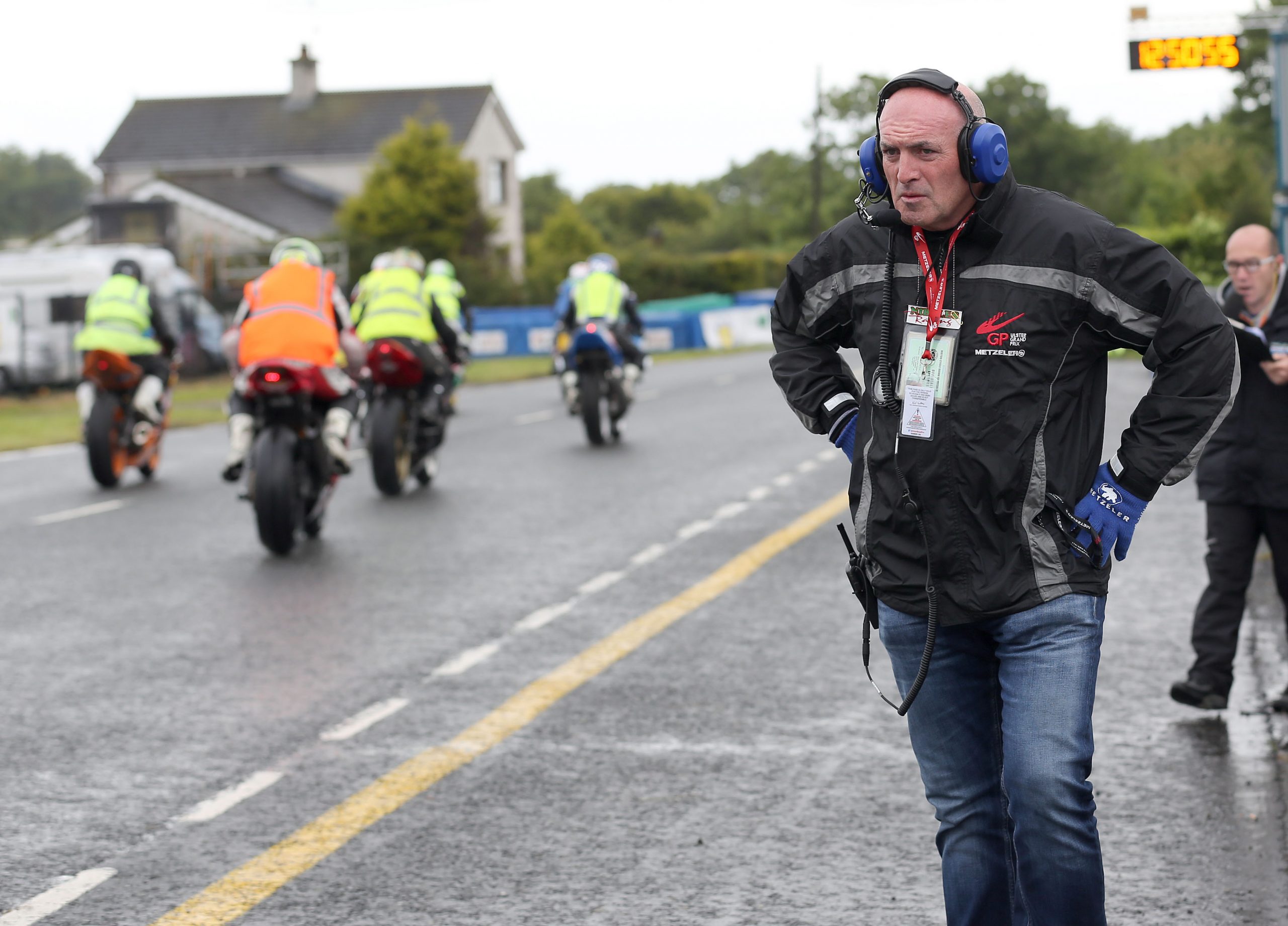 Week one of my column in Keep ‘er Lit can only mean one thing…the countdown is on for the 2016 MCE Insurance Ulster Grand Prix.

I am finding it very hard to control my excitement at having MCE Insurance on board as our title sponsor, we are looking forward to working with these guys as yet again we take the Ulster to the next level.

What a week it turned out to be at the TT, with practice and race week both blessed with wall-to-wall sunshine…but with that done and dusted, all eyes are now firmly focused on the MCE UGP.

A lot of predictions were being made before the TT about who was going to do what, but as it turned out it was the Hutchy and Micky D show with the opposition having no answer to these two great riders. Ivan Lintin was the only other solo winner in the Lightweight in what was probably the closest race of the week and I’m pleased to say that all three riders will be on the grid at Dundrod in August.

It is no secret that the TT want our prized possession, the title of the “World’s Fastest Road Race”. We are very proud of this accolade and if Michael had taken that title across the Irish Sea, it would have only been on loan. Being honest, it was pretty nerve wrecking watching and waiting to see if he’d smash the record.

But among all the excitement of new lap records and brilliant weather, we were given the ultimate reminder that our sport can be so cruel at times. Five guys that went to the island chasing their personal goals never returned and we offer our condolences to all the families left behind.

Paul Shoesmith was a great ambassador for the Ulster and over the years has helped me convince riders that Dundrod was a must do race, and will be badly missed by us, and by the wider road racing community.