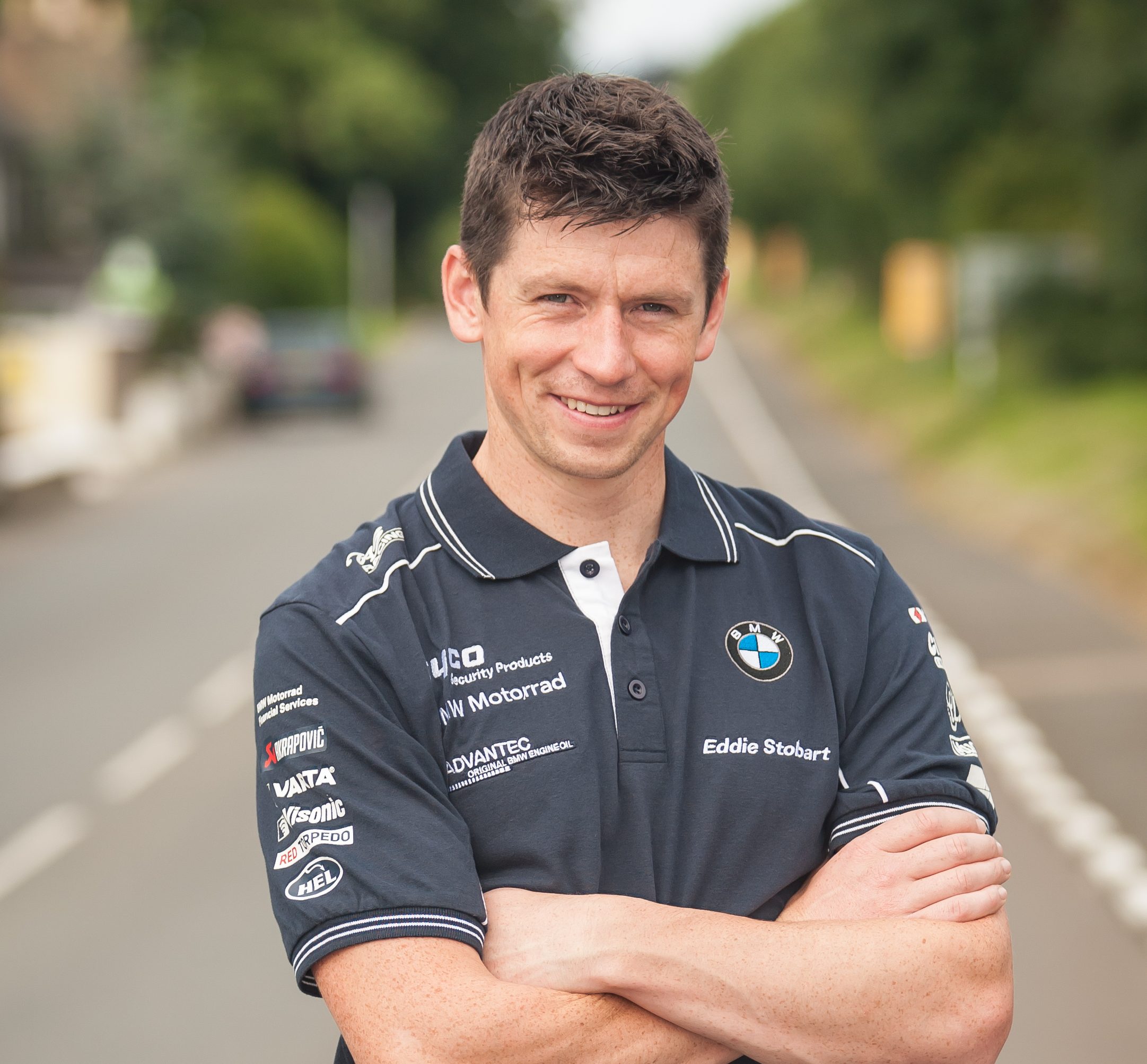 Tyco BMW has announced that Manx rider Dan Kneen will ride for them at the 2017 MCE Ulster Grand Prix.

With Ian Hutchinson out of contention for the Dundrod meeting due to the injuries he sustained at the Isle of Man TT, former MCE Ulster GP winner Kneen is set to be the team’s only rider at the final international road race of the year.

30-year-old Manxman Dan had his most successful TT campaign to date this year, securing both his fastest lap and a debut podium in the Superstock race behind Ian Hutchinson and Peter Hickman.

He comes to Dundrod with an impressive Southern 100 performance under his belt too, narrowly missing out on glory in the senior race to Michael Dunlop, who crossed the finish line just 0.12 seconds in front of Kneen.

Dan Kneen said: “First of all, it’s nice to be asked to ride for Tyco BMW. Obviously, the opportunity has come up, due to Hutchy’s injury, so I’d like to take this opportunity to wish him all the best with his recovery.

“It’s also nice to be given the chance on merit, because of the results I’ve been getting recently and how I’m riding. Things have been going well for me on BMW machinery, so that in itself, should make things easier jumping onto the TAS Racing prepared Tyco BMWs. 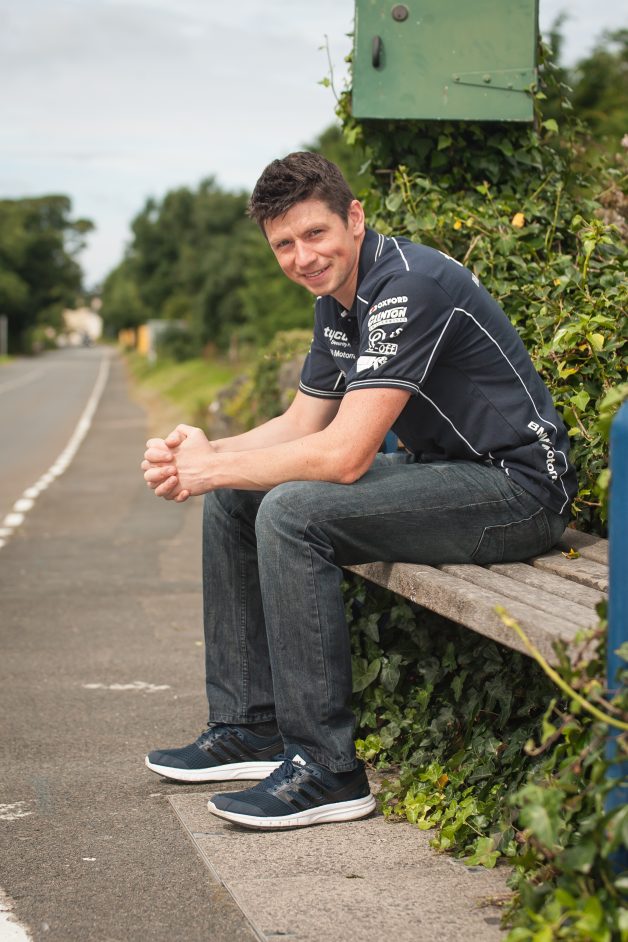 “TAS are known to be one of the top teams in the paddock and I’m looking forward to working with the lads at the UGP. I’m sure we will have a good time. Thanks also to all my personal sponsors for letting me take this opportunity.”

Team Manager Philip Neill said: “With Hutchy out injured we could have taken the opportunity for a well-earned break from our hectic racing schedule, which has also seen our team members in Japan representing BMW Motorrad at the Suzuka 8-Hour last weekend. But we are big fans of the Ulster Grand Prix and as well as having a good record at the event, we very much enjoy bringing the whole show home to race in front of our local fans and race supporters.

“Hutchy is almost an impossible man to replace, but Dan has shown great form of late on BMW Motorrad machinery and very much deserves this opportunity at the Ulster Grand Prix. He’s a former winner and has shown recently that he can mix it with the best on the roads on the S1000RR, so we are looking forward to working with him at this year’s event.”

Clerk of the Course at the MCE Ulster Grand Prix Noel Johnston added: “Dan has been riding exceptionally well lately and deserves the chance he’s getting with Philip and the TYCO team.

“He’s won at Dundrod before and I think that given his recent form coupled with the team and the BMW machinery that he’s so clearly comfortable with, that this year could represent one of his best chances at further success.”