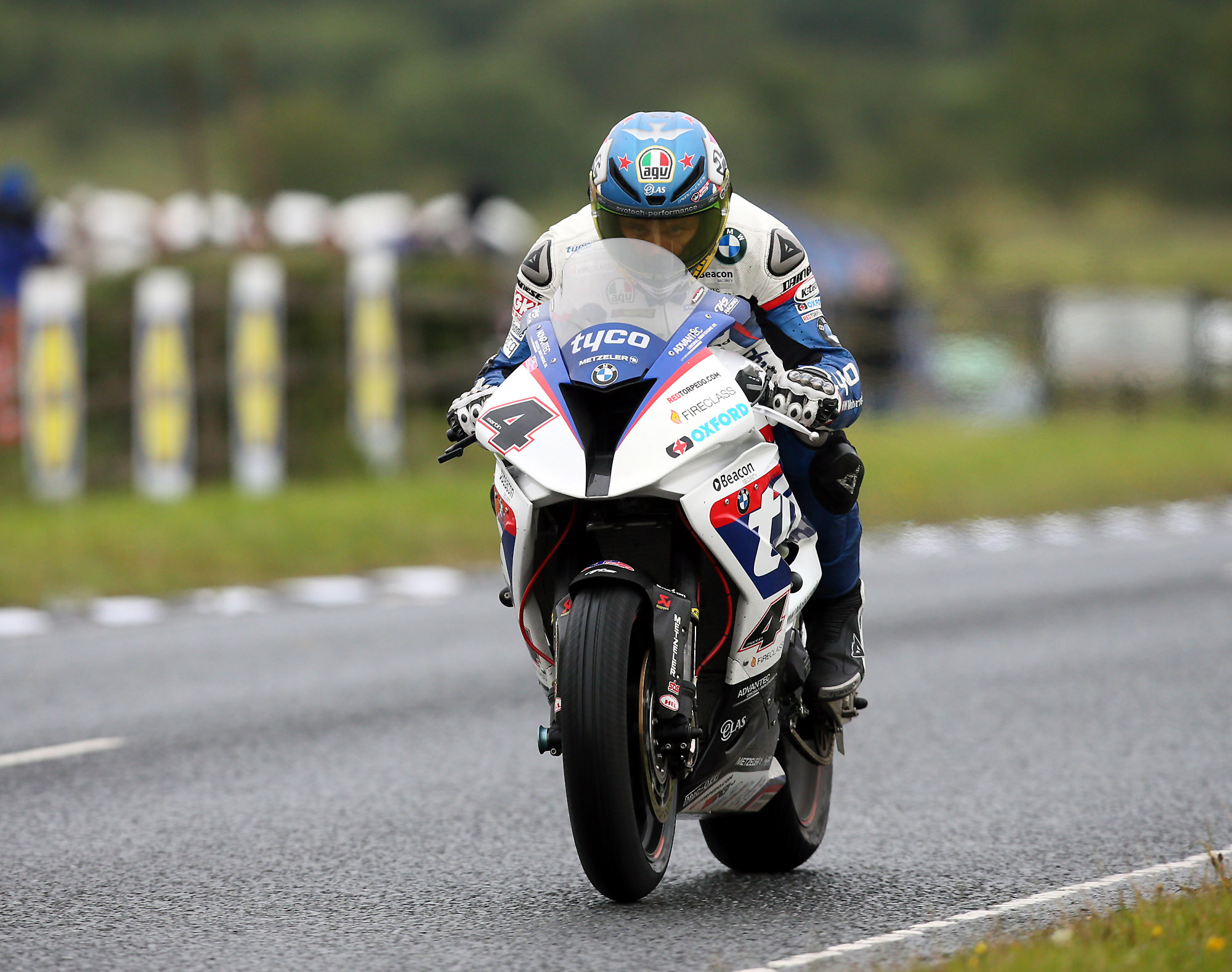 GUY Martin set the early pace at the Metzeler Ulster Grand Prix as the first practice sessions for the Dundrod 150 races got underway amidst overcast conditions.

The Tyco rider set a fastest lap of 116.121mph on his BMW Superbike, ahead of Connor Cummins on the Honda Legends Fireblade at 115.458mph and teammate William Dunlop, who lapped at 114.627. Russ Mountford and Ian Hutchinson rounded out the top five.

Earlier in the afternoon Glenn Irwin was fastest in practice for Thursday’s Dundrod 150 National/Challenge races, narrowly beating Conor Behan, with both riders setting 109mph laps on their Supersport machines. Timothy Elwood, Robert Kennedy and Forest Dunn were the best of the chasing pack.

In Lightweight practice, Paul Owen led Seamus Elliott and Neil Kernohan, while Christian Elkin set the pace in the Ultralightweight session, with a dominant 100.726mph lap.

Practice for the Supertwins was then cut short as the mist descended upon Dundrod, before the Clerk of the Course, Noel Johnston made the decision to finish practice early due to the weather conditions.

With the weather forecast looking like it will vastly improve over the next three days, the full programme of events is set to run as planned. 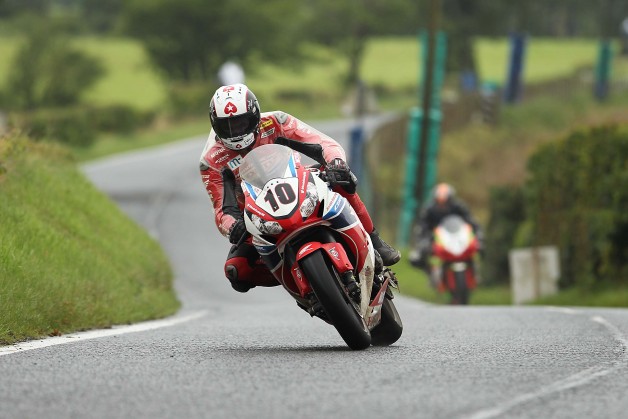