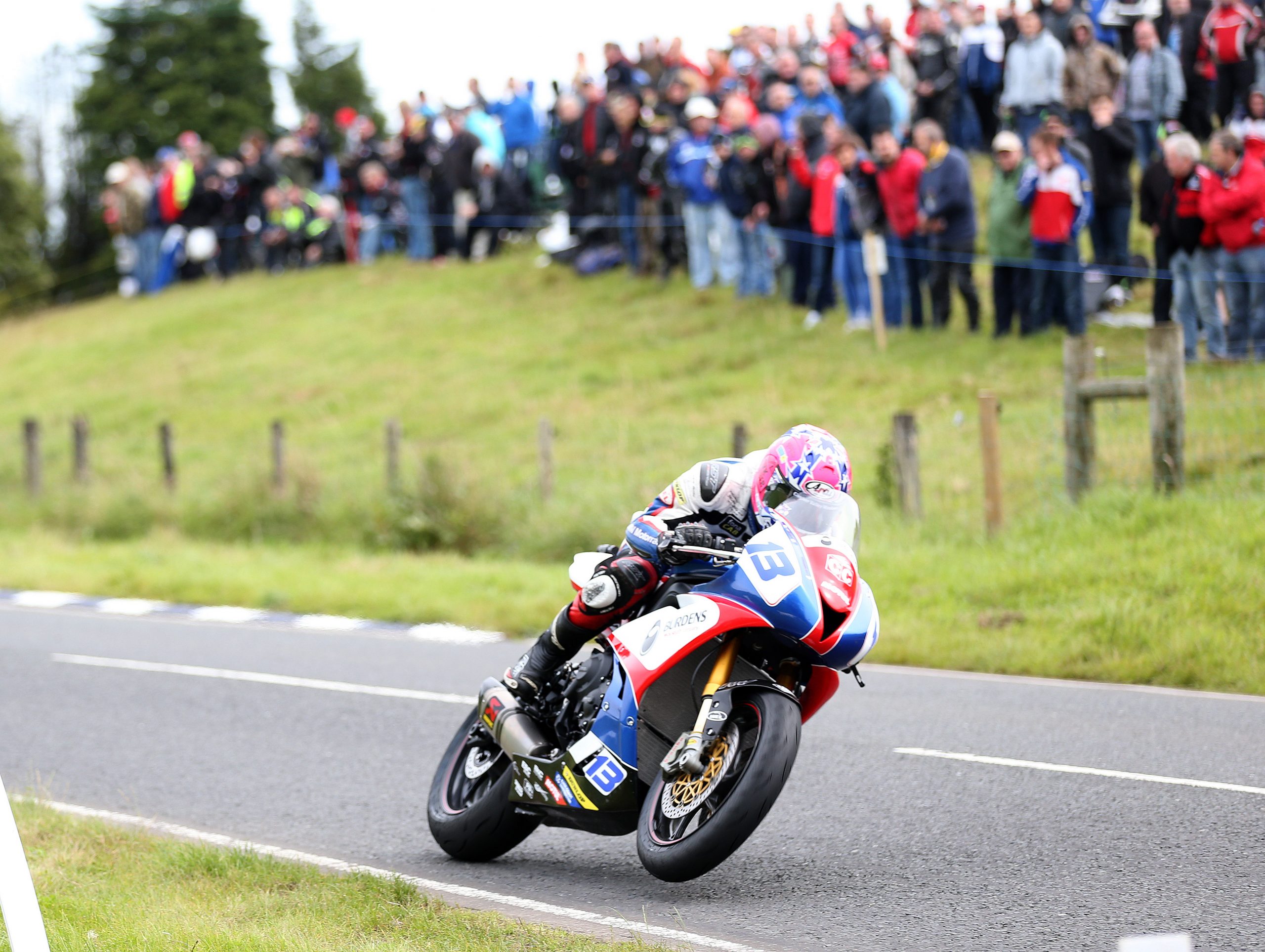 MCE Ulster Grand Prix Clerk of Course Noel Johnston has welcomed the news that Lee Johnston has confirmed he will ride for Jackson Racing at the world’s fastest road race in Dundrod this August.

The 27-year old rider from Maguiresbridge in County Fermanagh had, by his own admission, a less than brilliant 2016 season, with an injury sustained in Scarborough in April blighting his chances for the remainder the year.

Speaking after it was announced he would be riding Nicky Hayden’s 2016 World Superbike-spec Honda Fireblade on the roads this year, Johnston said: “I’m really glad to have my team sorted for 2017 and to have finally announced it after a few months of speculation.

“I’m really happy with the new team, it’s pretty similar to my last team in terms of its size and the way of doing things, I get to have my input into things and I think it’s a good fit.

“The machinery I’ll be riding this year has me pretty excited; Ten Kate is preparing both my superbike and 600 in Holland and it’s great that they want to be involved with road racing.

“I just want to get back to my 2015 best this year. 2016 was a waste of time but I’m training hard and feeling much better within myself. Now I just need to concentrate on not getting hurt and getting some success.

“The new bikes are great, plenty fast, especially the superbike, and I’m feeling confident about what they’ll be able to do at Dundrod. I had my first podium at the Dundrod 150 back in 2012 on a Honda so I’m excited to get back there with Jackson Racing to see what I can do this time,” he added.

Clerk of the Course at the MCE Ulster Grand Prix Noel Johnston said: “Lee has said in the past that Dundrod is his favourite circuit and he’s a massive hit with the local fans.

“It was a real shame that injury prevented him from giving it his all back in August but if there’s one thing the crowd loves it’s a comeback and we’ll all be looking forward to seeing a big return.

“There’s no doubt he’s one of the brightest talents in the sport and he’ll be bringing with him some mega machinery and a good attitude. I see no reason he won’t return to 2015 form, when he was crowned the Ulster’s Man of the Meeting,” he added.