MotoGP at the MCE UGP?

I have had my own mid-season break, travelling over 1,300 miles around Ireland on my own bike…and boy was it good for the soul! But, I kept up to speed with road racing events and there are, it seems, several story lines that are developing nicely ahead of the World’s Fastest Road Race.

For me, of special interest, being a bit of a gear-geek, is the news that Padgett’s Honda are to run the RC213V-S at the TT. The question is; will they run it at the MCE Insurance Ulster Grand Prix too? After all, the MCE UGP is the venue at which the machine, theoretically, could be run at its fastest on the roads.

The RC213V-S is marketed as Honda’s Moto GP bike for the road and this represents the first time that the bike will have been raced. There was, though, internal wrangling within Honda around its specifications that meant when it was first announced as a plan in 2014, whether it would ever see the light of day was open to debate.

It has been suggested that the engine was detuned for road use to nearer 200hp, but Padgetts’ engineers will have been tinkering and tuning. It is a mouth-watering prospect, and I can think of nothing better than the sound the V4 would make, reverberating quite nicely around the Antrim countryside! 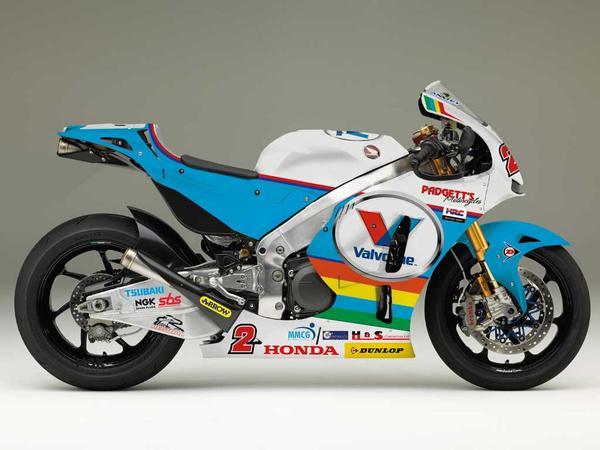 Bruce Anstey has said: “It has always been a dream of mine to ride a MotoGP bike…and this is as close as I will ever get. He [Clive Padgett] hasn’t just pulled it out of the crate and said we are racing it. Clive and the team have done a lot of work.” But this is the first time the bike will have been run in this way and there is little doubt that Bruce will have to adapt the machine to the roads and, as we all know, the roads are not like a short circuit where there is a margin for error – it seems the old boy has ‘kahunas’ yet!

Interestingly, though, the practice and qualifying times at the Isle of Man suggest that he is well on his way to doing this, but also reflect the dominance of the usual suspects and the machinery (in practice at least) has been led by BMW (with Ian Hutchinson aboard Tyco machinery and Michael Dunlop aboard the Buildbase [Hawk Racing] BMW). Initially Anstey was on the Fireblade, but switched to the RC213V-S recording a lap of 127.071mph. 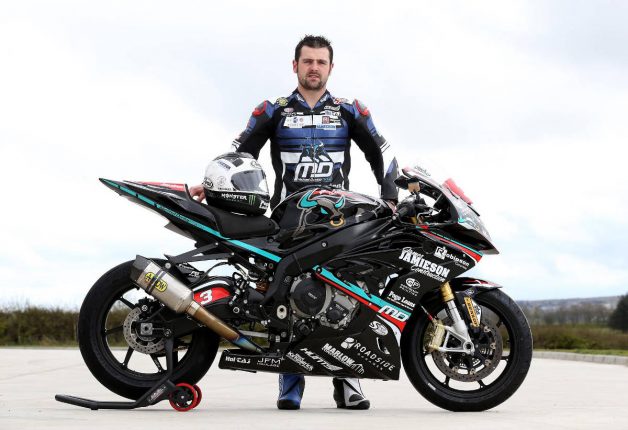 Michael Dunlop remains, as ever, an intriguing entrant to the roads this year, he will be racing the Buildbase (Hawk Racing) BMW Superbike, but will race the other classes under his own independent team banner. He is racing the trusted S1000RR in the Superstock class as MD Racing, as well as the Yamaha R6 in the Supersport class. This, undoubtedly, gives Michael more control and freedom, something he clearly likes and under which I have no doubt he will thrive.

People have, rightly, lauded Ian Hutchinson’s return to racing after the injuries he has suffered, as well as his strength – both mental and physical – to complete the long and painful process of rehabilitation to get back to the top.

And that is my point, he is back at the top. After a successful 2015 at the MCE UGP aboard the PDM Kawasaki, he seems almost renewed again by signing for the Tyco BMW team for 2016 and he is topping timesheets this year.

At last year’s MCE Insurance Ulster Grand Prix the fire and determination that got him back, and which clearly remains was instantly visible to all that were there as he was disappointed (and I am being conservative with that statement) at Bruce Anstey’s superbike win ahead of him.

It seems the complete antithesis of the quietly and softly spoken man that he is. I seem to say this every year, perhaps I should learn from it, but the strength and depth of talent that will race at the World’s Fastest Road Race remains strong – appropriate, then, for the event itself. I think I will give up trying to predict anything…I never seem to get it right! 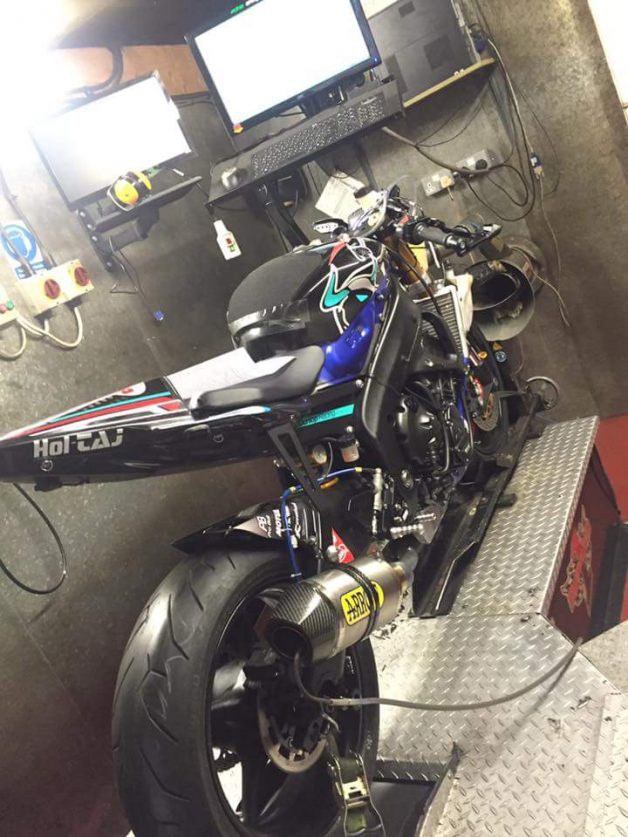