Irwin confident Ducati could rule the roads at Dundrod 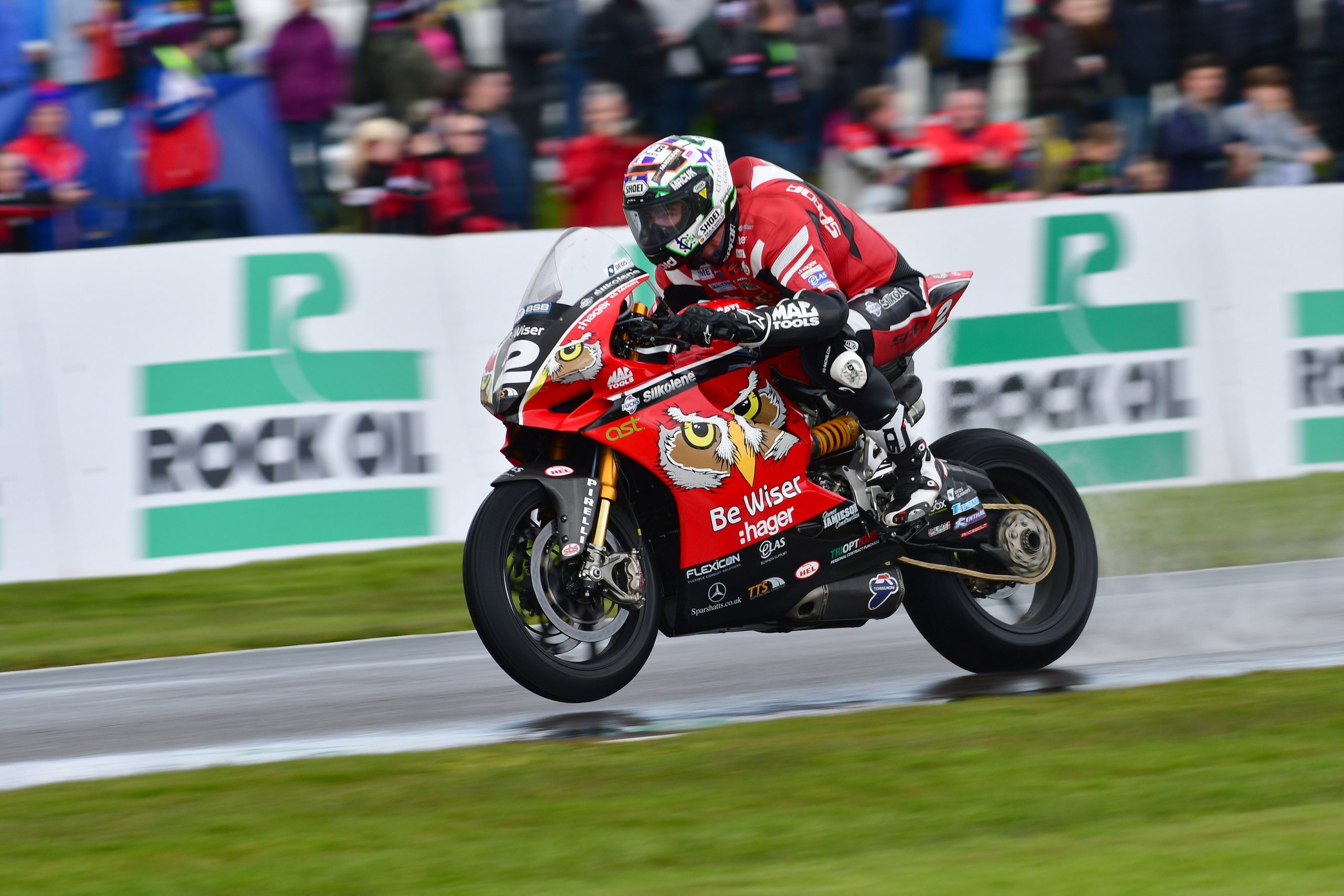 MCE BSB star says Panigale would be well suited to the 7.4 mile circuit as MCE UGP confirms it is once again sponsoring the Carrick man this season

British Superbike newcomer Glenn Irwin believes the Ducati Panigale he is campaigning in this year’s MCE championship would also be well suited and competitive on the real roads at the MCE Insurance Ulster Grand Prix.

Irwin, who partners four-time MCE BSB champion Shane Byrne in the Paul Bird Motorsport team, currently has no plans to compete on the roads in 2016, but with three rounds of the MCE British championship under his belt he has admitted that he would still like to make an appearance at the World’s Fastest Road Race this August.

“I’ve heard a few people say that the Panigale isn’t a road racing bike, but to be honest I’m not so sure,” said Irwin.

“Maybe it’s not a TT bike, but now I’ve ridden it I definitely think the Ducati has a lot of characteristics that would suit fast, flowing road circuits like Dundrod. It has so much torque and it’s like a missile in every gear, so I think it would work well.”

The Carrickfergus rider, who made his roads debut at the Ulster Grand Prix in 2014, remains coy however when asked whether the Ducati will be making an appearance on the grid at Dundrod.

“We can’t say too much right now, but hopefully it happens. We might be there racing, but ultimately its Paul’s decision and if he wants the Ducati there, I’ll be there.

“The focus for now is on the MCE British Championships. I’m starting to get a good feeling with the bigger bike and I’m learning every time I throw my leg over the bike.”

Irwin also confirmed that while he may not compete at Dundrod in 2016, the MCE Insurance Ulster Grand Prix will be remain one of his key sponsors this season, and he will once again be an ambassador for Bike Week, which takes place from the 8th -13th August.

“The Ulster is where I started my road racing career and I’ve always received so much support from everyone involved, so it’s an event that’s really important to me. I’m delighted to be an ambassador once again and as always I’ll be doing my part to promote the World’s Fastest Road Race.”

Noel Johnston, Clerk of the Course at the MCE Insurance Ulster Grand Prix said: “Glenn is one of our brightest young racers and we’re proud to be able to offer him our support once again for 2016.

“He has stepped up into one of the world’s most competitive championships and it’s a fantastic platform for us to promote the MCE Ulster Grand Prix, so fingers crossed Glenn can get some good results. He’s got the team, the bike and the talent to do it, and I know there are a lot of fans that will be cheering him on.”