New deal is just the ticket for the Ulster Grand Prix 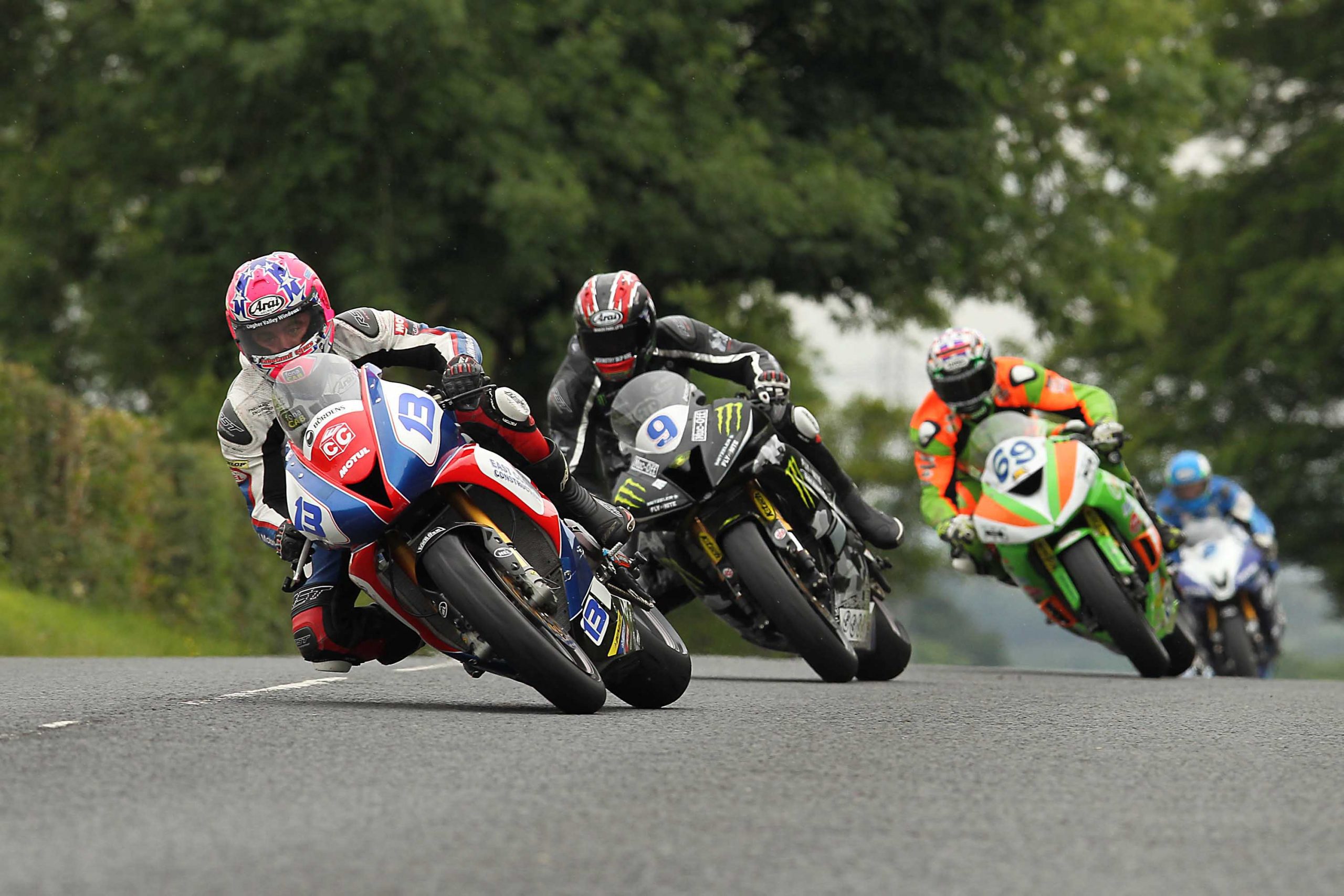 The Dundrod & District Motorcycle Club has announced a new partnership with Ticketmaster as part of their plans to make it faster, easier and more secure for fans to purchase tickets for the Ulster Grand Prix.

The new system, which is live now, allows fans to log onto www.ticketmaster.co.uk and book their tickets for Bike Week 2016, and it is the first time this digital system has been introduced for a real road race.

When the tickets are purchased online the buyer receives a voucher that can then be exchanged for admission wristbands at the entrance to the circuit.

Wristbands allow admission to the circuit throughout Bike Week, which takes place from the 8th – 13th August, meaning fans can ensure they don’t miss a minute of the action at the World’s Fastest Road Race.

Returning to the famous Dundrod circuit for the 63rd year, the main events will be practice sessions on Wednesday 10th August, the Dundrod 150 National races on Thursday 11th August and the International Ulster Grand Prix on Saturday 13th August, while there will also be a host of entertainment and activities on offer throughout the week.

Noel Johnston, Clerk of the Course at the Ulster Grand Prix said: “We’re really pleased to join with Ticketmaster for 2016, it’s something that we believe will greatly enhance the experience for fans.

“With so many people now buying tickets and researching events online, it was important that we make the event as accessible as possible and now it will be easier than ever to book tickets for the Ulster Grand Prix, which means it’s easier than ever to see some of the biggest names in action.

“It’s always close racing and the track is a firm favorite among fans and riders alike, but there is so much more to enjoy during Bike Week, as it is five days packed with full of entertainment and activities for all ages.

“So with Christmas fast approaching a ticket for Bike Week it is the perfect gift, whether it’s for a racing fan or just someone who would love to sample the legendary Dundrod atmosphere. It’s not to be missed.” 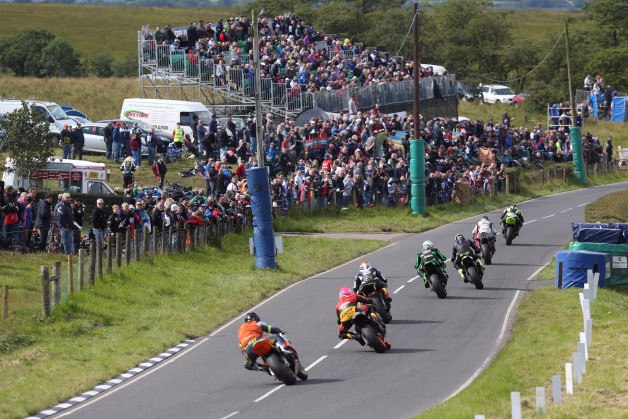 A huge crowd watch the Superstock race action at Quarry Bends at the 2015 Ulster Grand Prix.