Discount retailer Around a Pound has been announced as the official sponsor of the 2014 Metzeler Ulster Grand Prix Superstock race.

The chain, which is headquartered in Newry and has 6 stores across Co. Down and Co. Armagh, has been a major part of Northern Ireland’s road racing scene for almost 10 years, supporting events and talents such as Michael Dunlop, Sam Dunlop and Dan Kneen.

Managing Director, Gerard Rice said: “Around a Pound has proudly created a strong presence in pure road racing, which is part of Northern Ireland’s culture.

“Our shops are well supported by the motorcycle community and our Newcastle store in particular receives significant trade from riders passing through the area, so this is our way of giving back to them.” 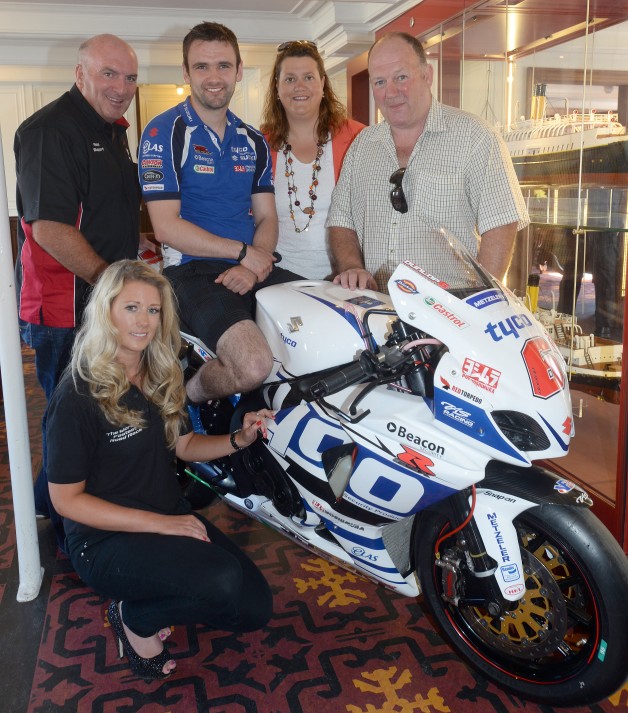