Patricia Fernandez out to better record as Dundrod’s fastest female 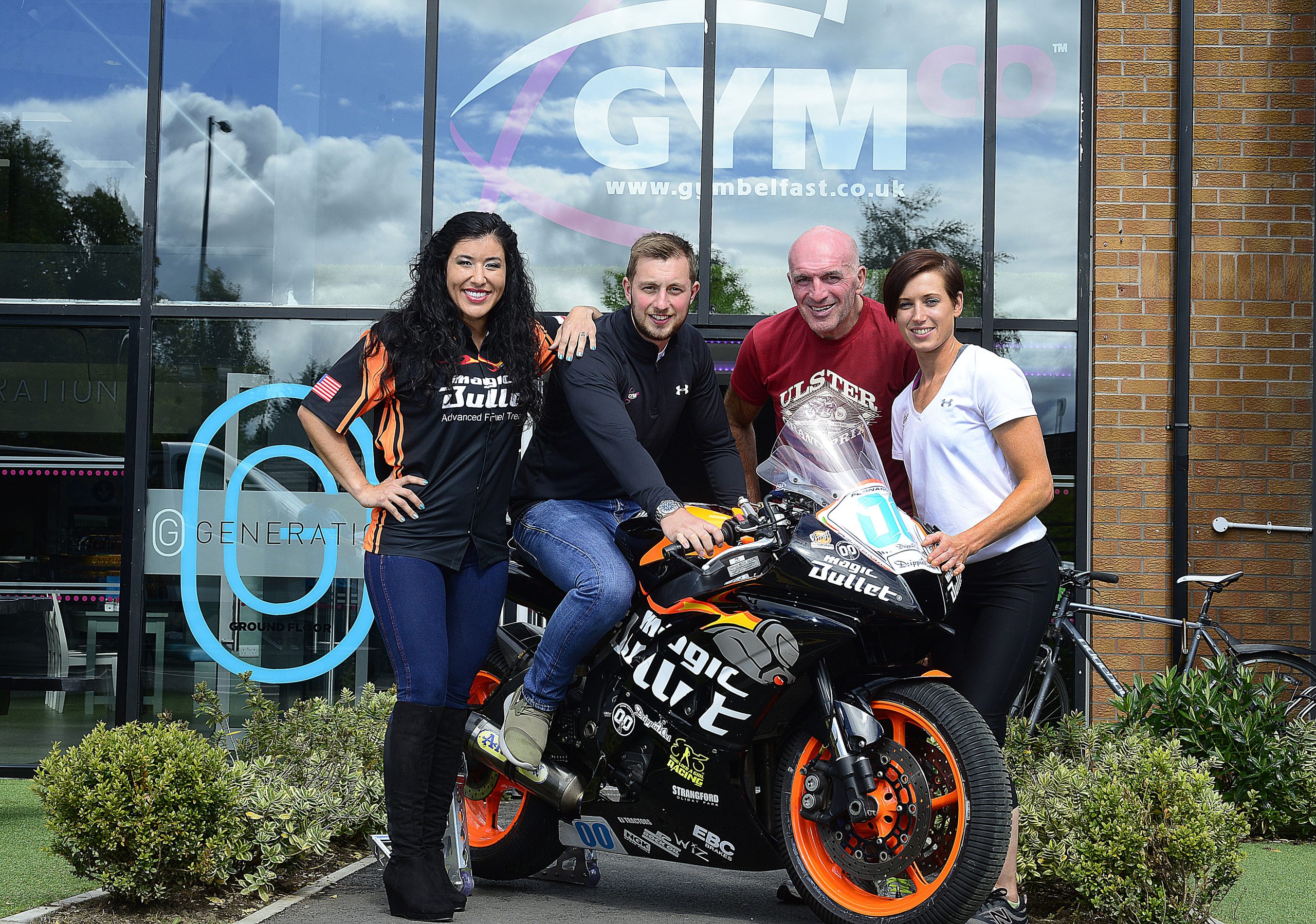 American racer Patricia Fernandez says she’s arriving at the 2017 MCE Ulster Grand Prix aiming to break her own record for the fastest ever female racer around Dundrod.

The Magic Bullet Racing rider wrote her name in the record books when she lapped at 118.264 mph on her Supersport machine last year, but with a Superstock ZX-10 also in her garage for 2017, she has high hopes.

“This year I’m feeling more confident and I want to keep building up my speed. We have a 600 again this year but we also have a Superstock for the first time as well so that should give me more seat time. The big thing is that we’re aiming to build on the record this year.

“I’ll definitely go faster on my 600 but the big bike is even quicker. If the conditions are right we’ll break 120mph, and that’s my big goal. I’m not going home until I break that anyway, they’ll have to keep the roads open for me!

“125pmh on the Superstock would be nice, but I don’t like to set goals like that as there are so many things you can’t control with road racing, and this is a completely different bike. I respect it and its potential, so I’m going to build up to it. As long as I can go faster than I did last year I’ll be happy.

Speaking at the launch of GymCo’s sponsorship of the Ultra Lightweight/Lightweight race at the Charles Hurst Motorcycles Dundrod 150, , Fernandez admitted her team wasn’t always as relaxed watching her around the 7.4 mile circuit in 2016.

“Stanley Watson, the team owner of Magic Bullet was so nervous about me going out that he kept telling me to just go fast enough to break it and no more, but you can’t tell a racer that! Every lap I was just building up my confidence and I could see the times on the pit board, so I was just thinking I can go faster.”