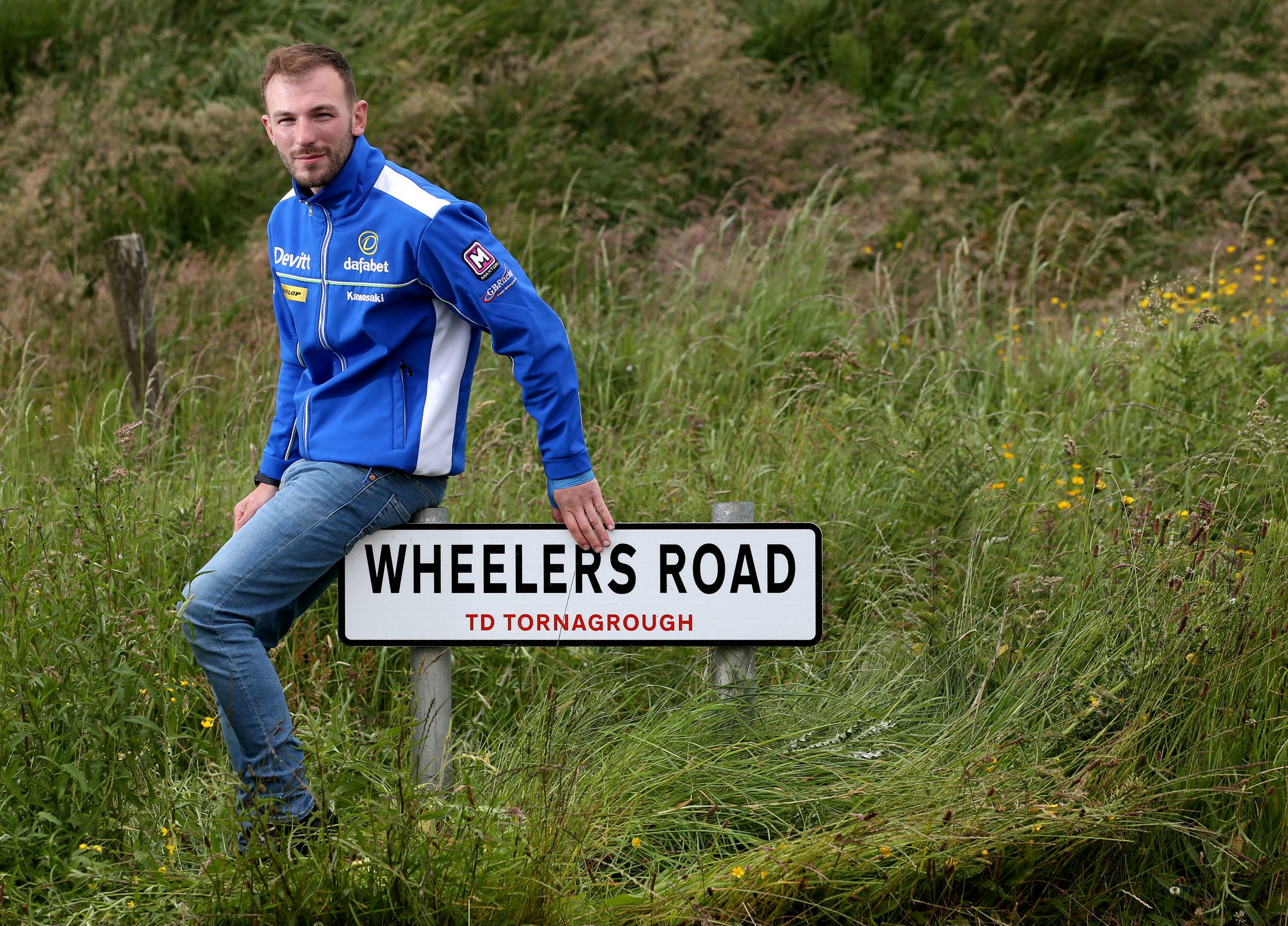 Magherafelt’s Paul Jordan is determined to be fit to race at the 2019 fonaCAB Ulster Grand Prix after suffering a broken thumb during a meeting Anglesey in June.

The Dafabet/Devitt’s Kawasaki rider has had an operation on the damaged hand and is confident he will be ready to race at Dundrod on August 5-10.

“I want to be racing at Armoy the week before the Ulster.” Jordan explained during a visit to Dundrod last week.

The injury has been a blow to the 28 year old who had been enjoying some impressive results in 2019 before the Welsh crash. A Supersport win at Kells followed a solid TT where his best result was a 4th place finish in the Lightweight Supertwin race. But it was Jordan’s performance in the opening Supersport race at the North West 200 in May that really highlighted the Magherafelt man’s potential.

Riding Alastair Russell’s Yamaha, Jordan battled for the lead with Alastair Seeley, Dean Harrison, James Hillier and eventual winner, Lee Johnston before his R6 expired on the penultimate lap when he was in 4th place.

“The 600cc is my favourite class and the results at the North West didn’t look as good as it felt.” Jordan smiles.

“I think I can repeat that performance at the Ulster though.”
It was a similarly impressive ride at last year’s UGP that sealed the deal for Jordan with the Dafabet/Devitt’s Kawasaki squad. Drafted in to replace the injured Ivan Lintin at Dundrod, Jordan took two 5th place finishes in the Supersport and Superstock races and a brilliant 4th in the Superbike race. A fastest lap at 131.3mph on a superstock spec ZX10RR convinced team bosses Roy and Ben Constable to retain the Magherafelt man’s services for 2019.

“Dundrod is fast and flowing and that suits my style.” Jordan explains.

“I’ve done a lot of short circuit racing in my career and I prefer that type of track.”

Jordan will once again campaign a superstock spec ZX10RR Kawasaki in both the Superbike and Stocker races at the Ulster plus an ER6 Kawasaki in the Supertwin class. He will also race his R6 Yamaha in Dafabet/Devitt’s colours at Dundrod after deciding to switch from the team’s ZX6RR.

“I think the Yamaha is a wee bit faster than the Kawasaki and I prefer the R6.” Jordan explained.

“I feel I have a good chance in the 600cc race at the Ulster and want to be able to fight for a win. I’ve been going well on the supertwin too this year and even on the big bike I think there is potential for a podium finish. I am definitely chasing podiums or a win at Dundrod this year.” 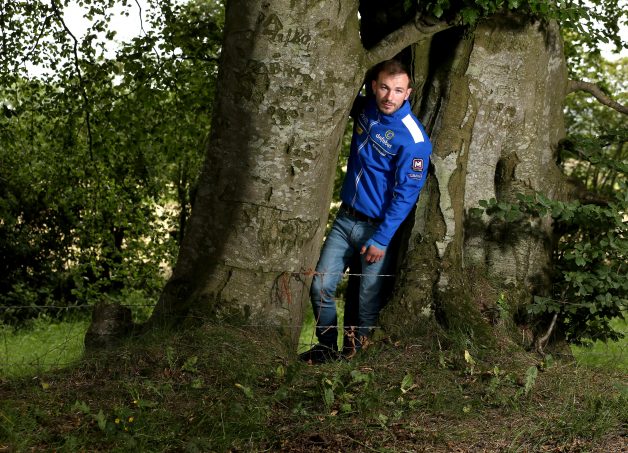 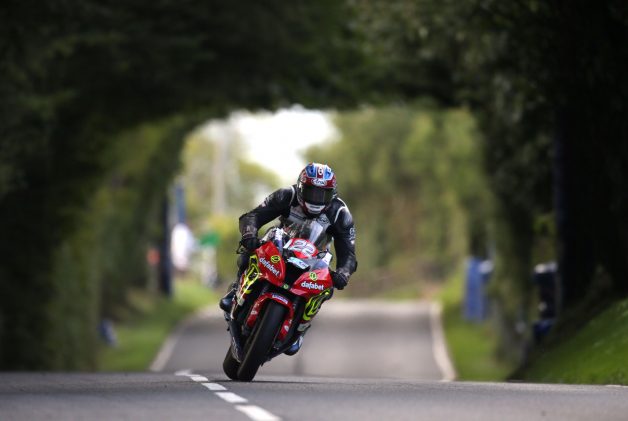