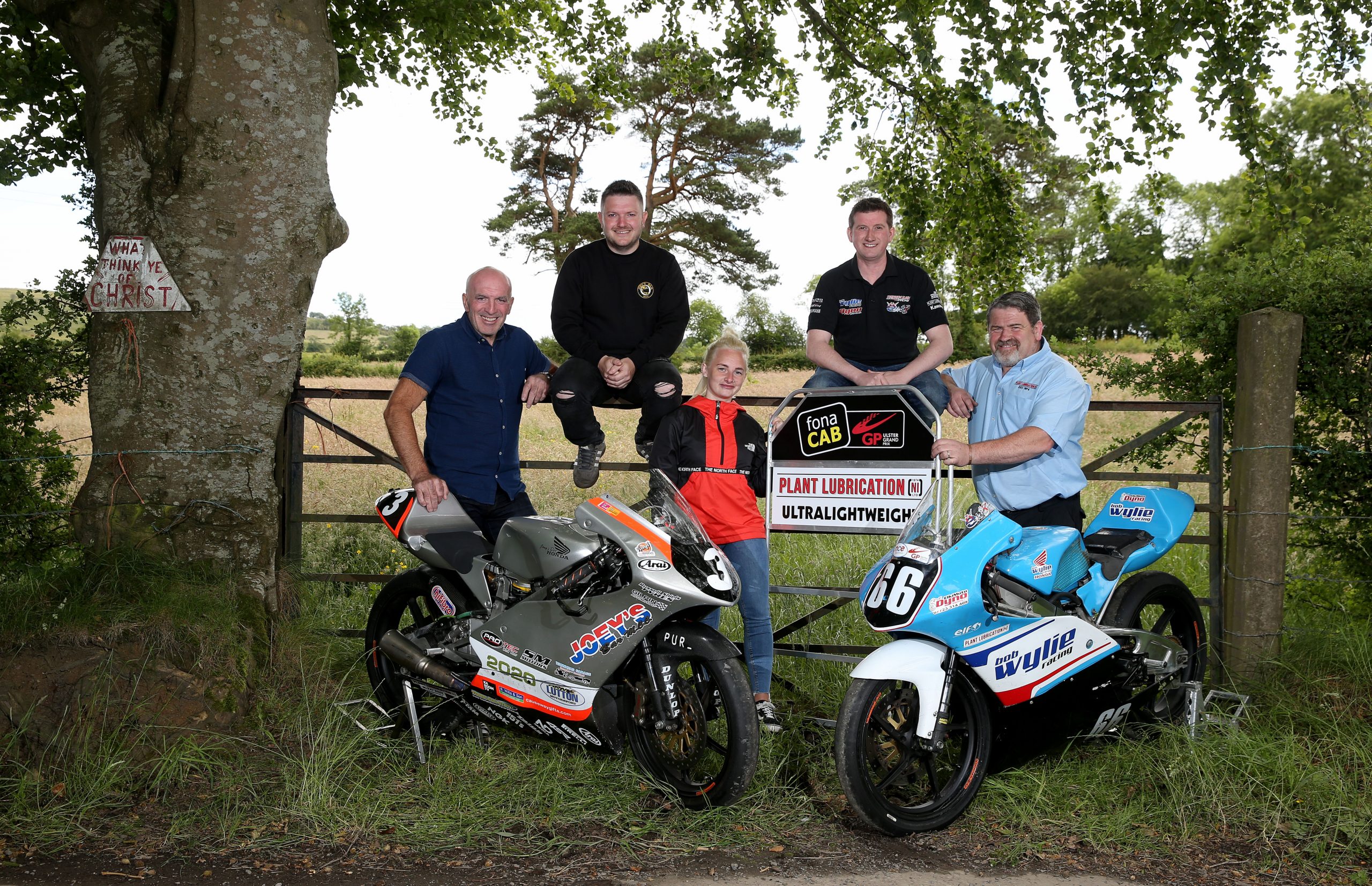 Plant Lubrication, who have been a long term supporter of the Ulster Grand Prix are again sponsoring the Saturday Ultra Lightweight race and DGH Recovery Services continue their sponsorship of the Ultra Lightweight class on the Thursday.

Last year’s Ultra Lightweight race winner at Dundrod, Christian Elkin, will return to the 2019 fonaCAB Ulster Grand Prix as one of the favourites in both 125cc/Moto3 races.The 38 year old will ride the same Wylie Honda he has steered to victory in three of last four UGPs in Thursday’s DGH Recovery Services four lapper and again in Saturday’s five lap Plant Lubrication race.

“The bikes are all good and I definitely want to be chasing a podium in every race and a win if it is on.” the Englishman, who is now resident in Randalstown, Co Antrim said.

“It will be a hard task against the opposition that is out there and you need a bit of luck as well as good machinery to win around Dundrod.”

Elkin listed Derek McGee, who will ride the super-fast ex Moto GP Faraldo Moto 3 machine, plus last year’s podium finisher Michal Doukopil and Gary Dunlop as some of the main contenders he will have to beat to get on the top step of the rostrum in the Ultra- Lightweight division.

“A lot will depend on the conditions and you need to have a few little tricks up your sleeve to finish in front against those boys around here.” the experienced rider smiled.

Gary Dunlop will be hoping to find a few tricks of his own as he chases his lifetime ambition of winning a race at the Ulster.

“I love Dundrod and getting a race win here would be a dream come true.” the 36 year old, who will ride the Joey’s Bar Moto3 machine, said.

“If I could do that I would probably quit and just put my feet up!”

“To be honest the only chance the rest of us have is if Derek isn’t here on that Faraldo machine.” Dunlop smiled.

“Elkie wont be far away either. Christian is a great rider who doesn’t always get the recognition he deserves.”

Although he was talking his rivals up, the Ballymoney man, whose best Dundrod finish is a 4th in 2017, admits he is up for this year’s race.

“I will give it a good go.” Dunlop said as he chases his first international success after National wins at Kells, Enniskillen and Skerries already this season.

“I was up for it last year and was running with Christian and Paul Robinson before the engine give up at the end of the first lap. If the weather is good I will definitely have a go.”

Fermanagh’s Melissa Kennedy made her road racing debut in the 125cc/Moto 3 race at the Ulster in 2013. The 28 year old will campaign a KNR backed NSF 250 Honda Moto 3 machine this year.

“A top five finish is my realistic aim.” the Florencecourt woman said.

“I just lost out on a podium last year when I was pipped on the line by Nigel Moore. Dundrod is a tough track and very fast and there will be a lot of very good riders and bikes out there.” 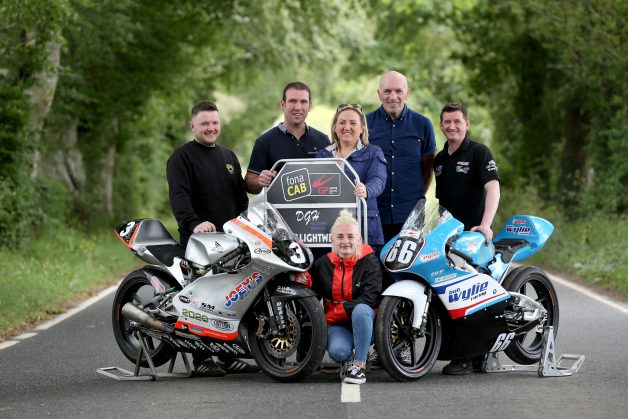 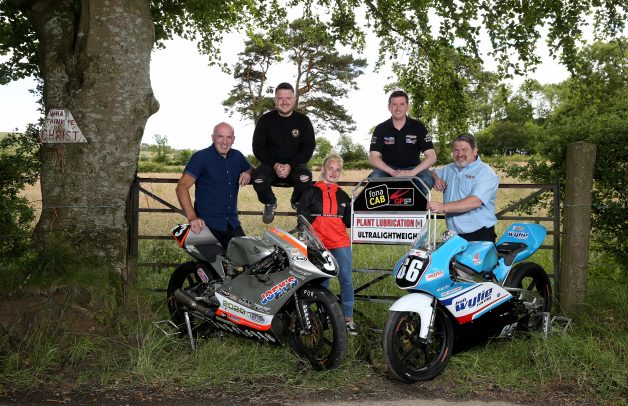